David Coulthard says Antonio Giovinazzi is a "quality driver" who is not given the credit he deserves for his performances this year with Alfa Romeo Racing.

With five races to go in the 2021 season, it currently looks as though the 27-year-old Italian will be joining the unemployment line at the end of the year.

But as Alfa weighs its options for next season, and with a takeover by Andretti Autosport now off the table and with it the prospects of American driver Colton Herta joining the fray, all signs point to Chinese F2 racer Guanyou Zhou stepping up to F1 with the Hinwil squad thanks in part to a generous sponsorship package.

Yet Coulthard has been impressed by Giovinazzi's 2021 campaign and by his performance relative to teammate Kimi Raikkonen, a driver alongside whom the Scot raced at McLaren from 2002 to 2004. 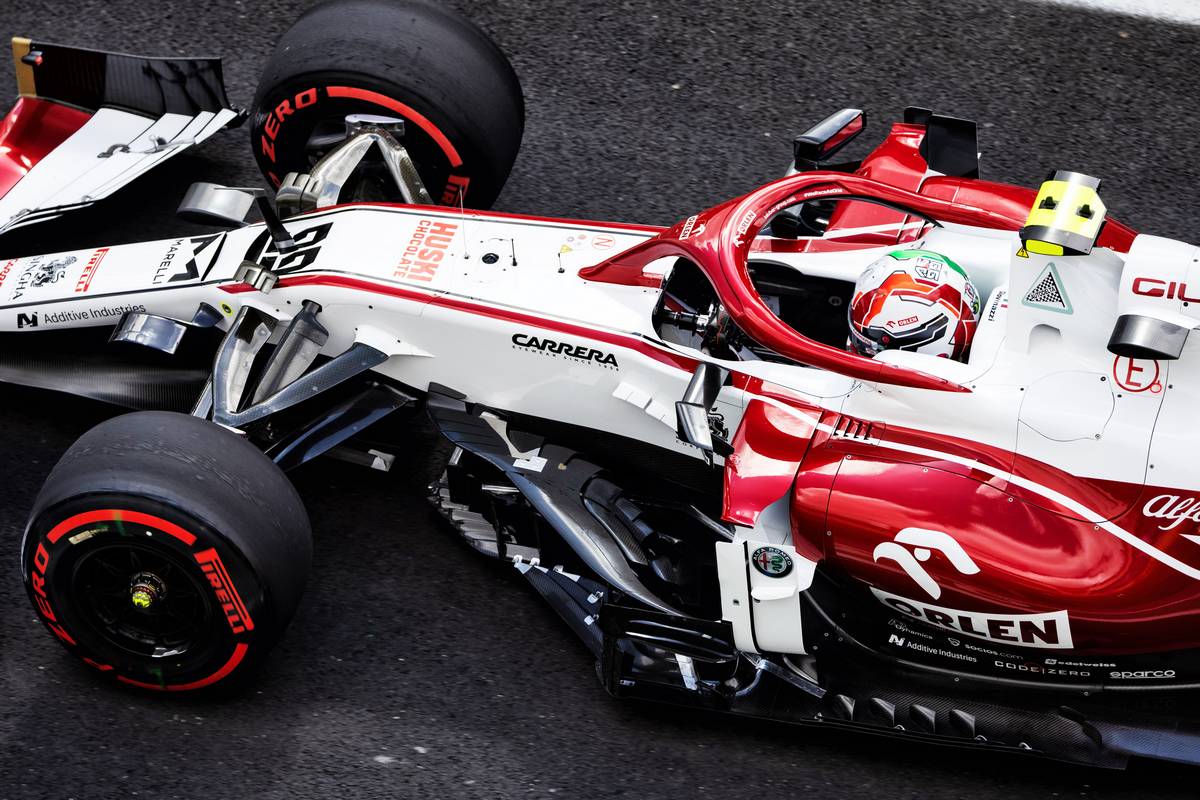 "Antonio is a quality driver," Coulthard told La Gazzetta dello Sport. "I think he’s got speed, intelligence, he's you know a good-looking boy, which is always a good thing for the partners and sponsors."

Unfortunately, Coulthard sees Alfa as Giovinazzi's only surviving option for 2022.

"Of course, it’s always going to be tricky when you’re in a team like Alfa where you’re aligned to the main Ferrari team," added the Channel 4 commentator.

"But the Ferrari team has two young drivers, so there’s no clear route for him to go there. And because you’re aligned to Ferrari that’s probably a limited opportunity to go to other teams.

"So at the moment, you know I hope he’s able to secure his future with Alfa and then I’m sure what he can do alongside Bottas. I think that’s the best possibility for him."

Looking at Giovinazzi's relative performances this season, Coulthard insists the Italian's efforts are not being fully appreciated.

"You know, I think Kimi is a fast racing driver," commented the former Grand Prix driver. "People maybe don’t give Antonio the credit he’s due to be a little bit in front of Kimi, which is the average this year.

"I think he’s been couple of tenths ahead of Kimi in qualifying. You know, that is not something I managed very often in my time when I was alongside Kimi and, of course, time moves on.

"But I hope that he’s able to continue there and then see what the future opens up."

Sainz disappointed with Ferrari depiction in 'Drive to Survive'