Andretti Autosport has reportedly walked away from a deal to take a majority interest in Sauber, a move that has likely brought an end to the American motorsport enterprise's ambitions of entering F1, at least in the near term.

According to a report from The Race, Andretti was set to acquire an 80% stake in Islero Investments, the entity owned by Swedish Billionaire Finn Rausing which owns Sauber Motorsport and its prime asset, the Alfa Romeo F1 team.

The two parties had apparently agreed on a purchase price for the 80% holding in Islero. However, Rausing also reportedly sought a five-year $50m-a-year payment to guarantee Sauber's presence on the grid in F1 to counter any potential future shortfall in sponsorship.

It is believed that Andretti baulked at the latter demand which came late in the day during the negotiations between the two parties. The condition suddenly put an unrealistic and stratospheric valuation on the Swiss outfit as far as Andretti was concerned. 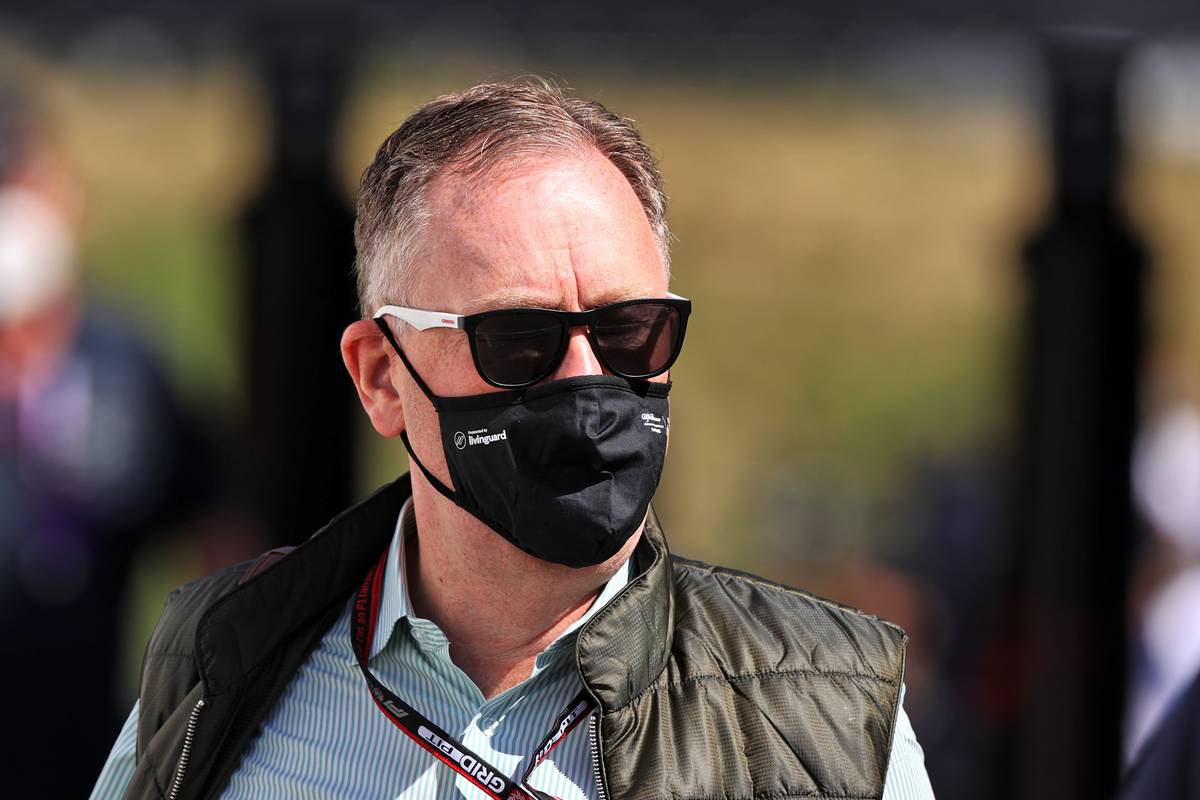 It is also believed that Rausing is not a motivated seller, and perfectly content with Islero Investments holding on to its Sauber asset given Formula 1's bullish prospects for the future and how the value of its franchises are likely to increase.

Andretti's involvement led to speculation that its IndyCar protégé Colton Herta would be in line for a drive with Alfa in F1.

The squandered deal now puts the spotlight once again on the identity of the driver who is most likely to partner Valtteri Bottas next season at Alfa Romeo Racing.

Zhou, who is reportedly backed by a generous sponsorship package, is widely considered as the favourite to land a one-year deal with Alfa Romeo.

Piastri isn't expected to be released by benefactor Alpine while Giovinazzi's performances of late in F1 hardly justify the Italian retaining his seat with the team.