Aston Martin is seeking to render the green livery of its F1 car "more distinctive" for next season, to help it stand out more on TV.

The Silverstone-based outfit rolled out its AMR21 at the start of the year draped in a striking emerald green glow that is a nod to Aston's historic British racing green color.

However, on TV and in photos, the car's dark complexion is often confused with Mercedes' W12 black arrow, hence the need to adjust Aston's base color for next year. 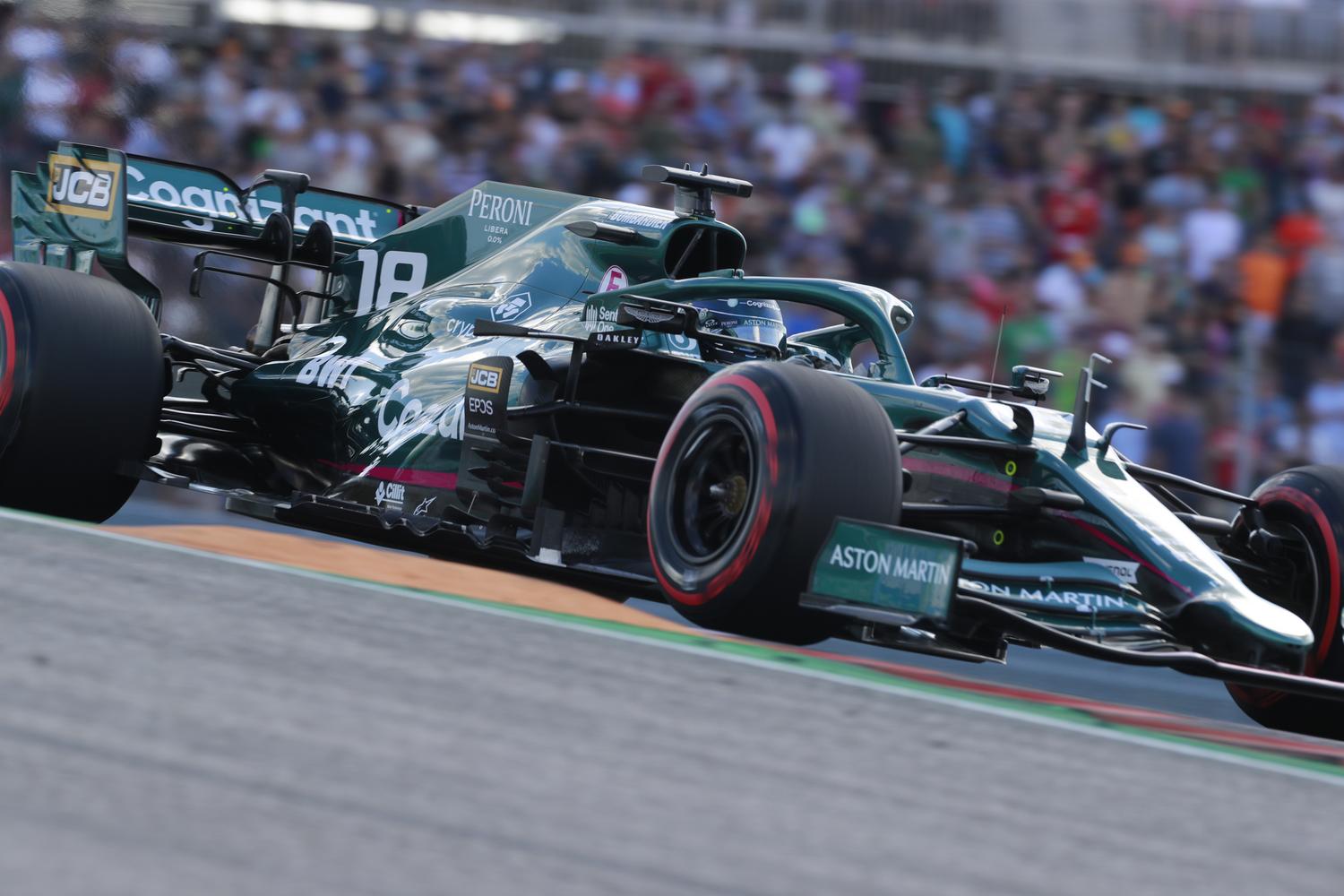 "I think the ethos of the color has to stay the same," team boss Otmar Szafnauer told RacingNews365.com.

"Aston Martin Lagonda, who have helped us with the colour, their design team are now looking at what else can we do to make it maybe a bit more distinctive on television, but without ruining the ethos of the colour in person.

"We want to keep that, but when it's on TV, make sure that that green comes across a little bit better. That can be done and that's what they're looking at. But not a big departure."

Szafnauer revealed that in addition to a color adjustment, Aston was looking into how its tweaked 2022 livery could also help it save a bit of weight.

"We're looking at all of that," he said. "Mainly because, next year, I think a lot of the cars are going to get heavier due to the regulations, as well as because of the 18-inch tyres.

Marko singles out one advantage for Mercedes in 2021