After a period of disruption due to the global pandemic, Formula 1 is set to resume its growth, spurred on by its popular success and the addition of new races and venues.

The recent interest in the sport shown by Andretti Autosport was another indication that Formula 1 is a much sought-after asset, even if the US outfit failed in its takeover bid for Sauber/Alfa Romeo racing.

Ahead of the botched deal between the two parties, Mercedes boss Toto Wolff recently said that Sauber "would be crazy" to sell, suggesting that the value of F1's franchises will only go up with each passing year.

Andretti and Sauber did not comment on their talks, so it's unknown at what valuation the Swiss outfit was being valued at by its owners. 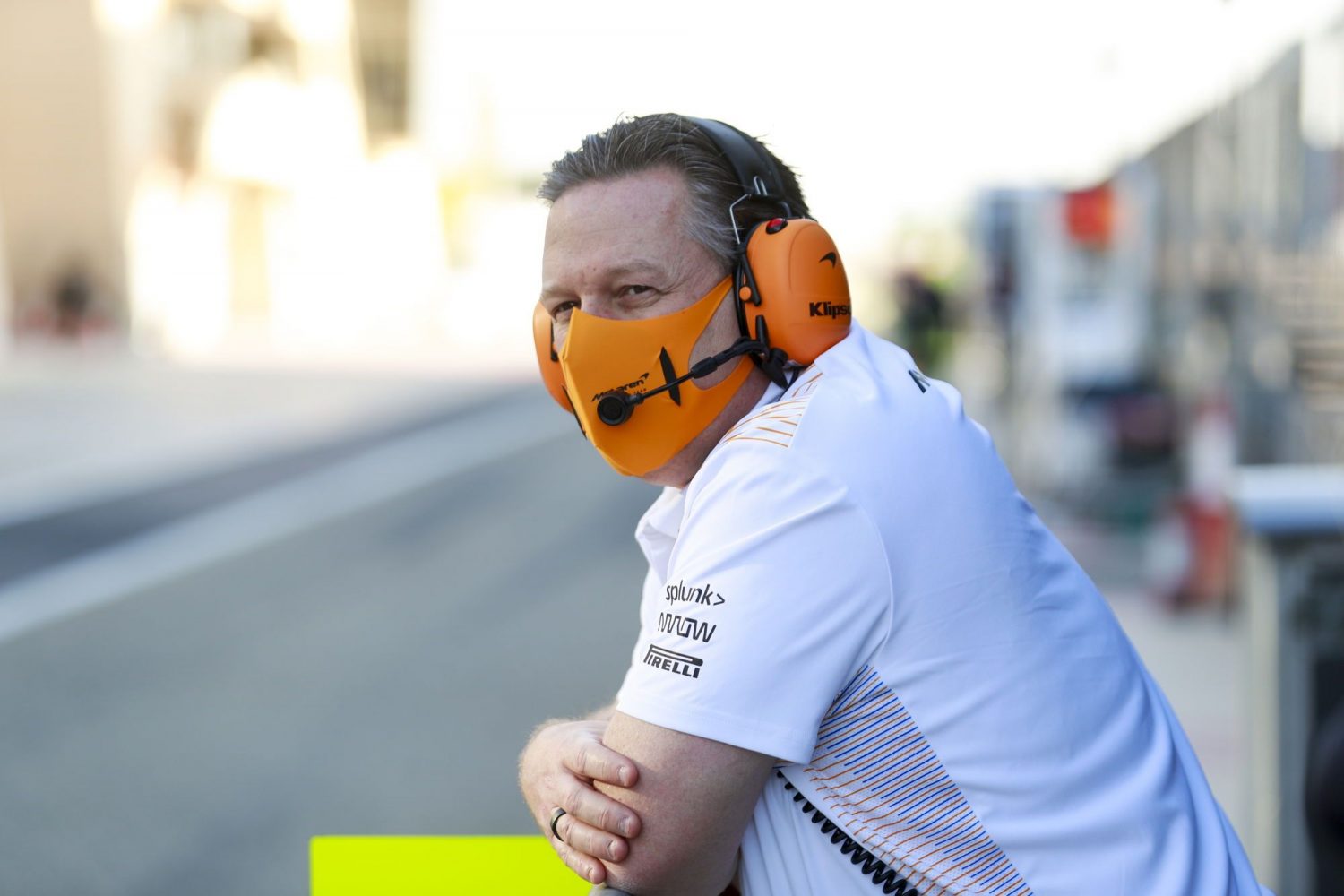 But Brown believes the time isn't far away when F1's top teams will command a one billion-dollar plus valuation.

"I think Formula 1 teams can definitely be worth billions," said Brown recently. "There are a lot of sports franchises – NFL, NHL, the Premier League, NBA etc, that are worth billions.

"Now that Liberty has come in and made the sport financially viable, financially sustainable, we’ve seen rapid growth in countries wanting races.

"McLaren will be a profitable racing team in the not-too-distant future. Before the budget cap came into place, I don’t think you could have said that.

"It was a sport where you had to spend as much as the biggest spender in the sport, so the franchise was more about who could afford to lose the most and that’s not a very attractive franchise model for a lot of people.

"So I think that fundamentally changed things."

Several F1 teams – like McLaren and Williams – have undergone shareholder changes in the past two years which validated the interest of the investment world in Formula 1.

While comparison is not reason, Brown believes there's a case to be made for F1's teams to be considered under-valued relative to other sports franchises.

"If you look at the size, the scale and importance of Formula 1 compared to these other leagues, you kind of scratch your head and go why are some of these teams worth more than McLaren, Mercedes and Red Bull?" Brown added.

"I think the answer has been, historically, because the sport financially consumes money, but now that Liberty has changed that structure, I think that is why you are seeing real sports investors come in and investors in general.

"I think we will be sitting here in three, four, five years' time, seeing Formula 1 teams trade at over a billion dollars assuming anyone wants to sell.

"The fact that no one wants to sell drives a premium and that is a great price to pay."

Sainz still learning 'how to speak' at Ferrari 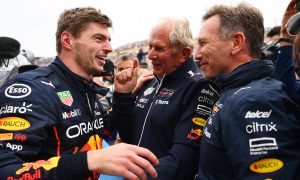