Speaking to the media after last Sunday's Mexico City Grand Prix, Hamilton came across as critical of Bottas for failing to prevent future race winner Max Verstappen to overhaul both Mercedes cars on the run down to the first corner of the Autodromo Hermanos Rodriguez.

Ahead of Sunday's race, Hamilton had said that Bottas and himself would work together at the start to fend off any attacks from Red Bull's contenders.

Unfortunately, any plan that had been devised between the two drivers failed miserably, with Max Verstappen overhauling both Mercedes cars on the run down to the first corner of the Autodromo Hermanos Rodriguez.

In the post-race media conference, Hamilton appeared to lay the blame for the botched start and Verstappen's overtaking on Bottas who had started the race from pole. 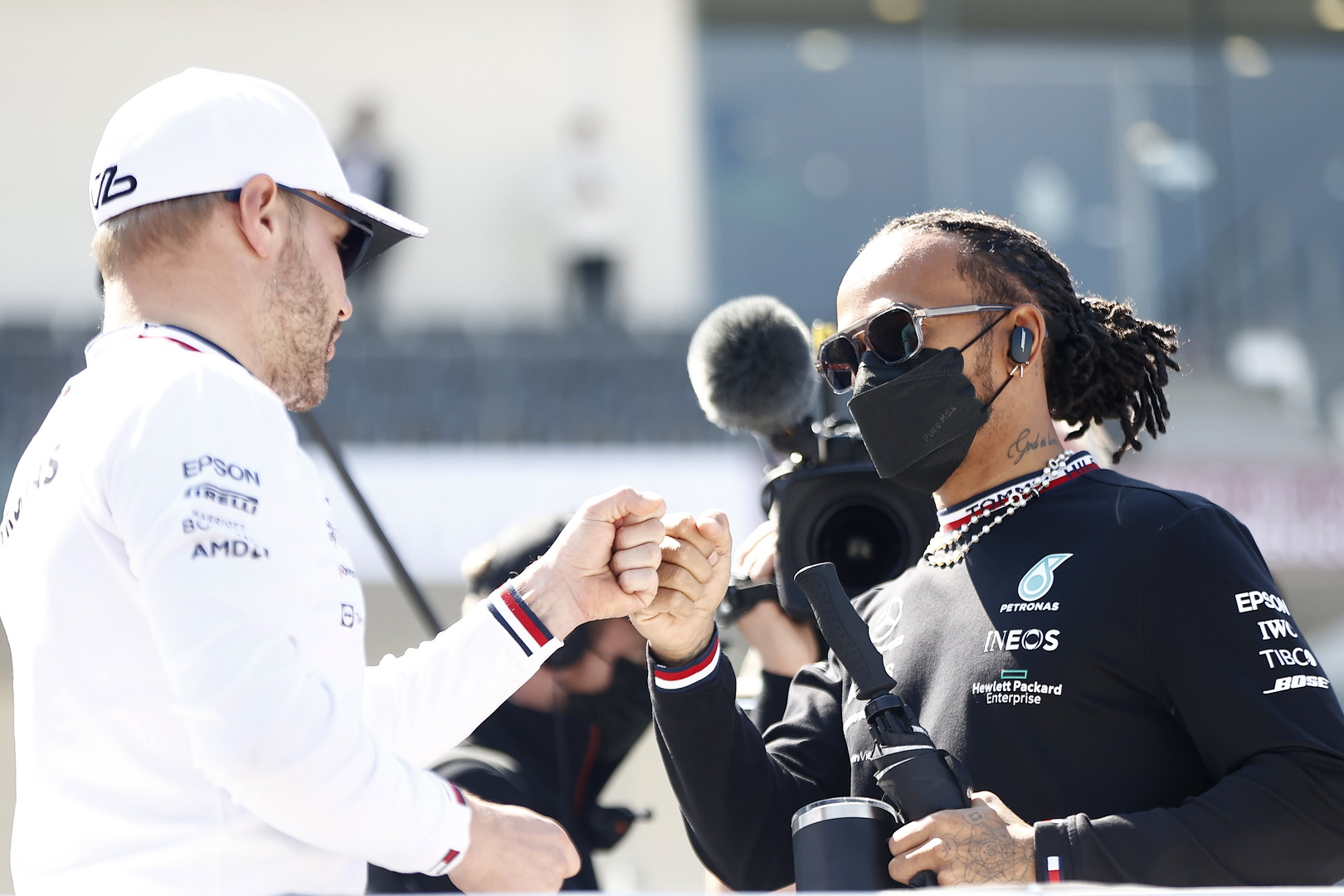 "I’d envisaged it differently, naturally, in the sense that if Valtteri had maybe got a better start then I would have tried to get into his tow," Hamilton said after the race.

"But obviously I was alongside him, which was good, and then I was just covering my side of the track, making sure no-one could come up the inside, so I was trying to keep whichever Red Bull I could see in my mirror behind.

"And I thought Valtteri would be doing the same – but obviously he left the door open for Max and Max was on the racing line, so did a mega job braking into Turn 1. Because I’m on the inside and on the dirt, there was no hope for me."

"We all have bad days. We live and we learn," he wrote. "Yesterday I said VB [Bottas] left the door open and naturally people will jump to criticise.

"We are a team and we win and lose as a team. There is not one single person responsible for winning or losing, we do it together good or bad.

"You may be able to beat us, but you won’t be able to break us. Onto the next one Valtteri, let’s keep pushing bro!" 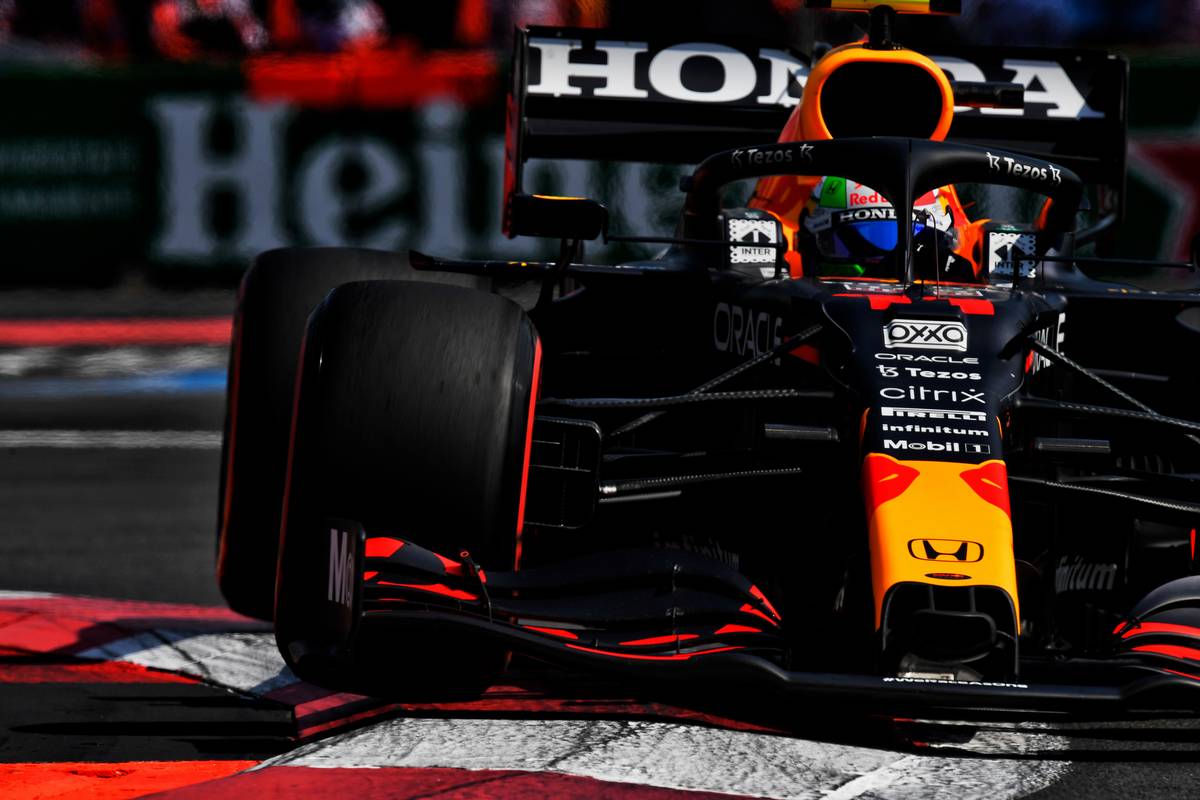 The seven-time world champion's post came just an hour after he had published an initial clarification regarding a comment made to Sky F1 about Perez.

Referring to Red Bull's strong pace in the Mexico City Grand Prix, Hamilton said: "…There was nothing I could do to battle that. And when you’ve got Checo on your tail then you know their car is quick."

The Briton denied that his comment was an attempt to belittle the Red Bull driver's talent or skills.

"Just want to make sure people don’t read what I was saying wrong yesterday," he wrote.

"I have a lot of respect for Perez and think he’s doing a great job in his new team. He’s improved so much this season and I know how hard it is to progress with a new team, it takes time.

"My comment was simply that following another car in Mexico is the hardest thing due to the low drag we all have. That’s why there is very little overtaking.

"However, he was able to follow so closely which highlights just how much more downforce they were able to carry. Big up Checo for keeping it clean."

McLaren: 'No reason to give up the fight, we move on'