This weekend's Mexico City GP could prove to be a deciding factor in the outcome of the 2021 drivers championship, with Red Bull in far superior form over Mercedes who suffered from an early spin for pole sitter Valtteri Bottas. A giant leap toward the title for Max Verstappen and a popular podium for Sergio Perez, then - but who else came out of this weekend on top and which drivers wilted under the pressure? 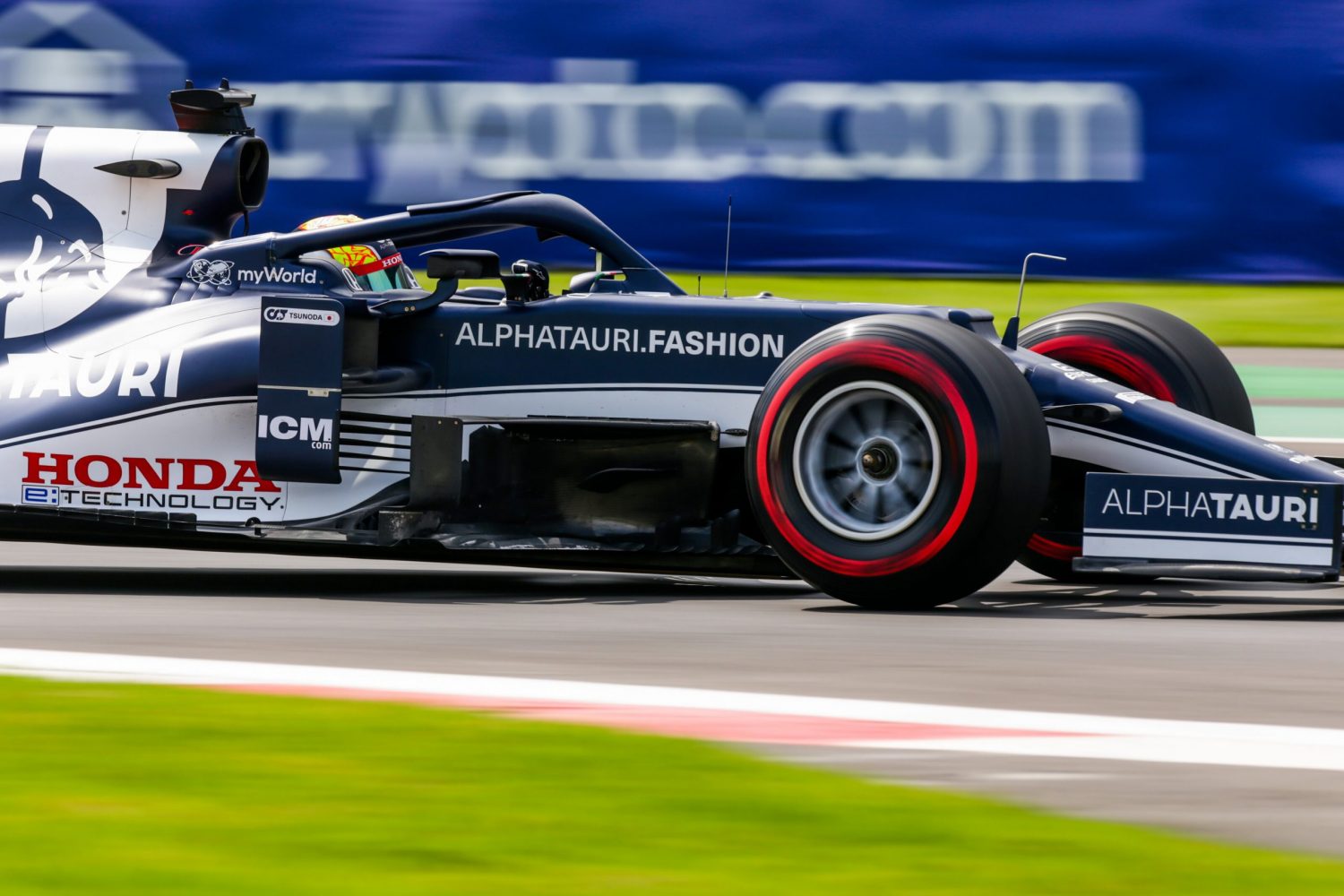 Yuki Tsunoda (Retired, Lap 1): 6/10
A bit of a torrid weekend for Yuki Tsunoda, who looked dismayed to be publicly blamed by Red Bull boss Christian Horner for the events at the end of Saturday's qualifying session that cost Max Verstappen his shot at pole for the race. The Japanese rookie is going to be living down the "We got Tsunoda'd" gibe for years to come. To be honest we think he was hard done by: he tried his best to get out of the way of the oncoming Bulls but could do nothing about the dirty air from the back of the AlphaTauri short of disappearing into thin air altogether. He would have been hoping for redemption in Sunday's race but was thwarted there, too, in a first corner incident: "The car next to me got sandwiched and then I was hit, these things happen in racing though." Prior to that he'd had a decent time in all thee qualifying sessions, even finishing ahead of his in-form team mate Pierre Gasly in FP3. Hopefully it will go better for him next weekend in Brazil. 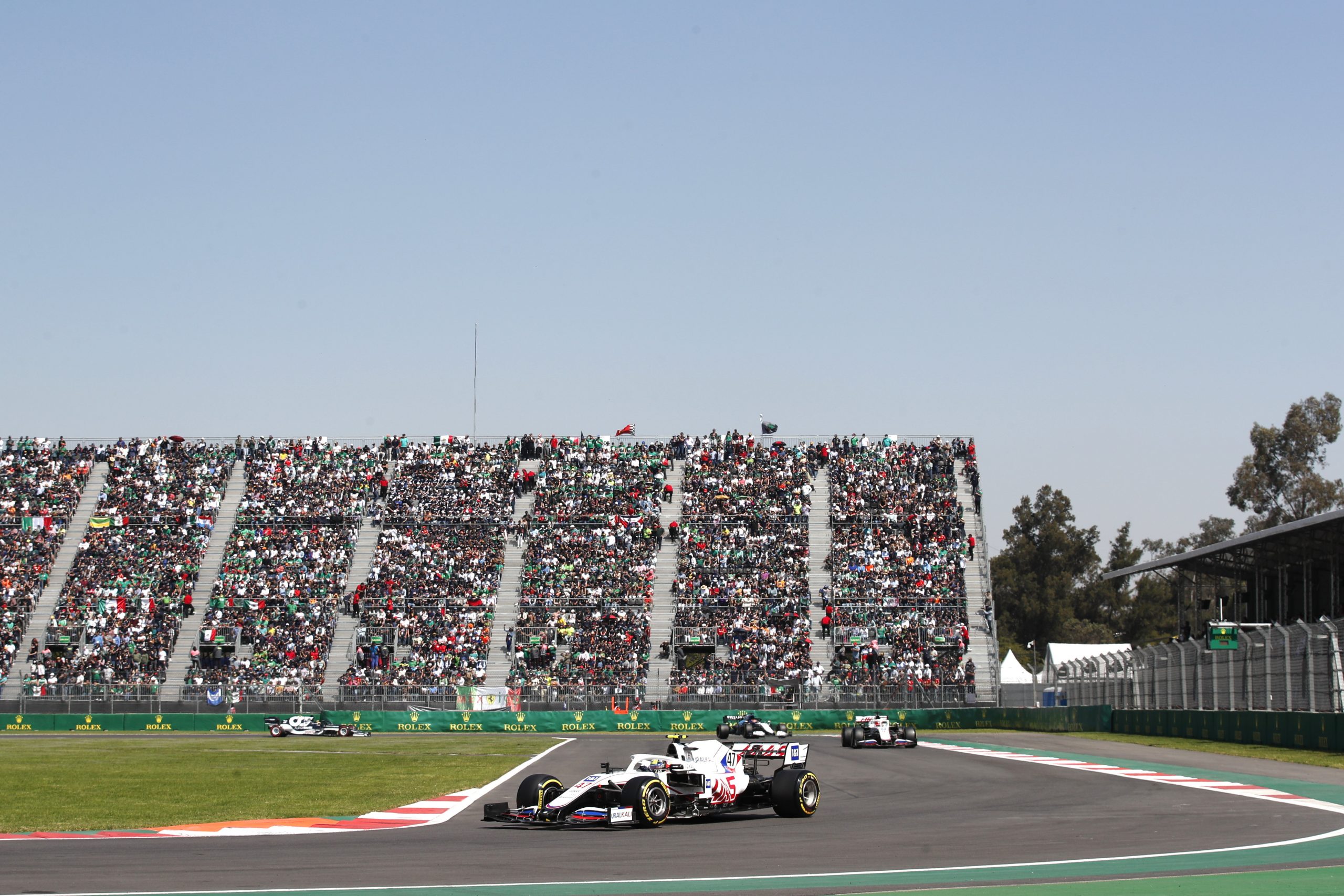 Mick Schumacher (Retired, Lap 1): 5.5/10
There's not a great deal you can say about Mick Schumacher's race since he was out on the first lap in the aftermath of the Valtteri Bottas/Daniel Ricciardo incident in turn 1. "I saw a lot of smoke [ahead of me] and normally that isn't a good sign," he explained later. "I didn't want to be face-on so I decided to go to the middle and unfortunately there were already cars there and we all got bunched up, and I made contact with Esteban Ocon." It's a shame as before that there was a genuine prospect that he would have been able to battle with both Williams after out-pacing Nicholas Latifi in FP2 and FP3, although the Canadian had bounced back to pip him by a tenth in qualifying. Starting from 14th place for the race after grid penalties were applied to those ahead of him gave Schumacher a shot of achieving something on Sunday, until that abrupt retirement brought an early finish to his efforts.