McLaren F1 boss Andreas Seidl says his team has no intention of giving up its fight for third in the championship against Ferrari despite the Woking-based outfit's underperformance in Mexico City.

After Daniel Ricciardo's race was ruined by an opening lap clash with Valtteri Bottas, Lando Norris was left to carry his team's hopes in the action-packed race.

But the best the young Briton could achieve was a P10 finish and a single point while Ferrari's Charles Leclerc and Carlos Sainz clocked in fifth and sixth, a result that delivered a healthy 18 points to the Italian outfit which has now leads McLaren by 13.5 points in the Constructors' standings.

However, Seidl insists there's still all to play for between the two teams. 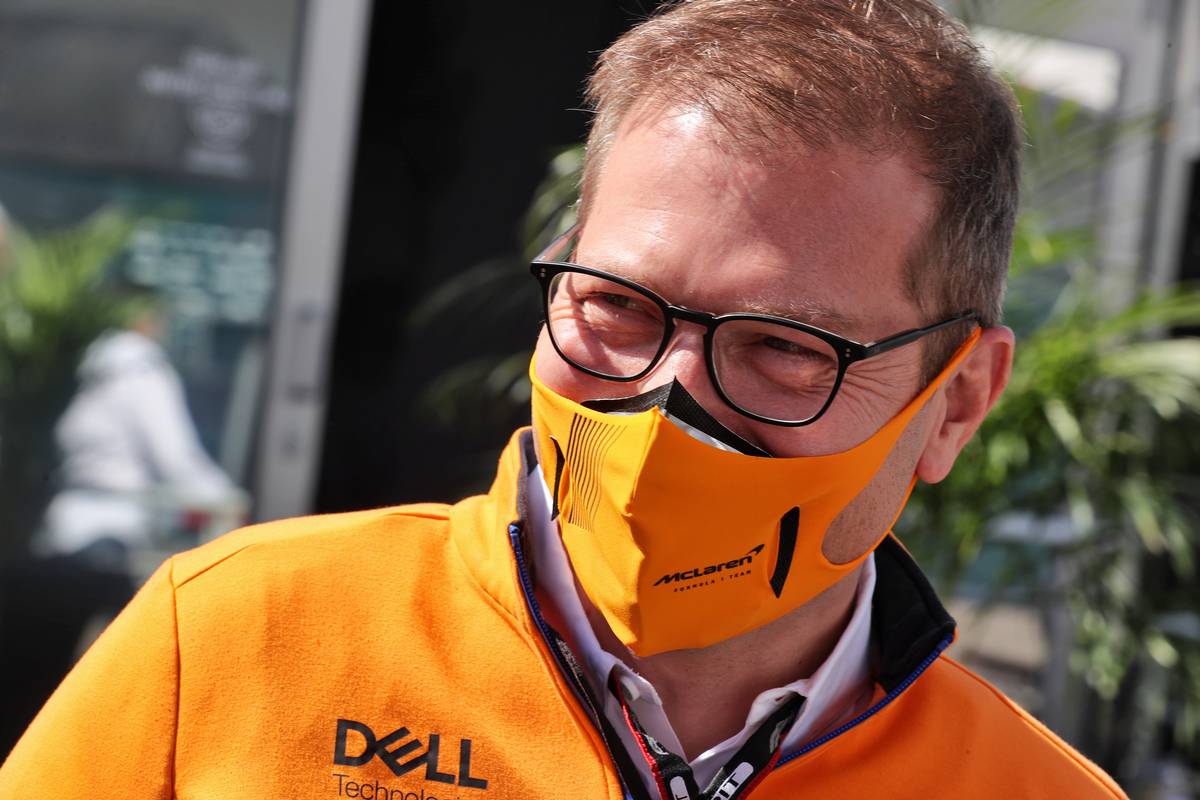 "I think the most important thing is to accept that days like today can happen in racing," he said.

"At the same time they can happen to a competitor so there is no reason to give up this fight, we move on and race again straight away next weekend and try to strike back.

"The disappointment today was we only scored one point but again this can happen to our competitors, but we just need to focus on ourselves and scoring points consistently which we didn’t manage today."

Norris' afternoon certainly wasn't helped by a launch from P18, courtesy of an engine change and grid penalty. But all things considered, the 21-year-old wasn't too unhappy about his performance.

"P10 doesn't sound any good but I don't think there's a lot more I could have done," commented Norris. "It was so difficult to overtake and to get close, I think we did a good job.

"One point is more than nothing, it kind of sucks, but it's the best we could do, so I have to be happy with that.

"We've got a lot of work to do really because Ferrari were in a different league from us today."

Regarding Ricciardo's first corner contact with Bottas, which went unpunished by the stewards much to the surprise of Mercedes boss Toto Wolff, Seidl believes the officials made the right call.

"Daniel managed to make the apex, at the same time when cars are closing in from the outside, all around him," said the German. 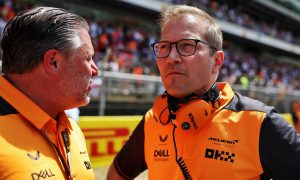