Martin Brundle called for more respect and better manners from those celebrities and their guests visiting the grid, but F1 has gone one step further and outlawed the presence of bodyguards and hangers-on.

The Sky F1 commentator's grid walk at the US Grand Prix, his first since the onslaught of the Covid pandemic, was marked by a moment when Brundle attempted to get a word from rapper Megan Thee Stallion.

While MTS appeared open for a short chat, her heavy-weight protector intervened before Brundle was uncourteously pushed aside by a member of the rapper's entourage, telling the former F1 driver, "You can't do that!".

"I can do that, because I did," fired back an unimpressed Brundle.

The moment went viral on social media, while our Sky man followed up the incident with a post on Twitter calling for celebrities' entourage to "learn some manners and respect out patch". 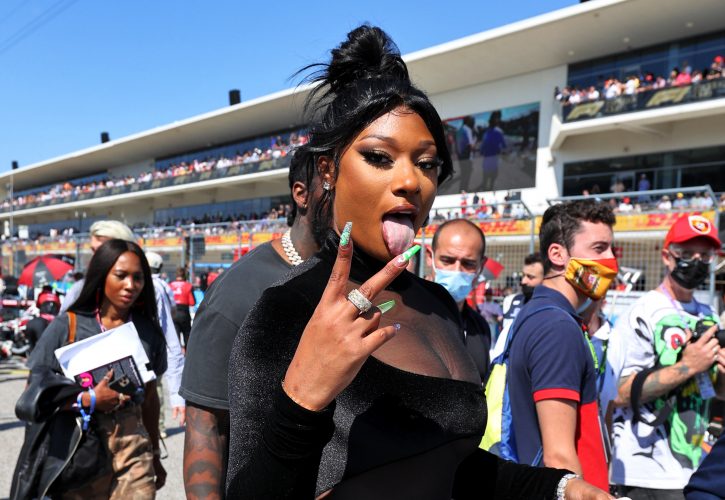 The well-publicized grid encounter and its aftermath were apparently food for thought for F1, with Brundle revealing in Mexico City last weekend that F1 has introduced a new grid protocol for celebrities.

"There have been new rules introduced, that any celebrities on the grid must not have bodyguards any longer," confirmed the Briton on Sky F1.

"It must be the ‘Brundle clause’ and they are obliged to talk to me. I sort of like it if they ignore me, to be honest."

While the Sky pundit is more than happy to talk to those famous guests who actually have a keen interest in the sport, Brundle will usually shy away from those who are only there for the exposure.

"I like to call out some of the celebs I think are just using the grid a little bit, if I’m honest. They don’t really have a passion," he said.

"I know there are millions of fans at home going ‘I should be on that grid. I’m a massive Formula 1 fan, not them’.

"But my claim to fame at last: I get ignored by Megan Thee Stallion, I get biffed out of the way by a man mountain and then told off by a Malfoy lookalike who doubtless was on his first ever time to a Formula 1 grid.

"I put out a simple tweet about it and got five million impressions. I don’t understand any of that, to be honest." 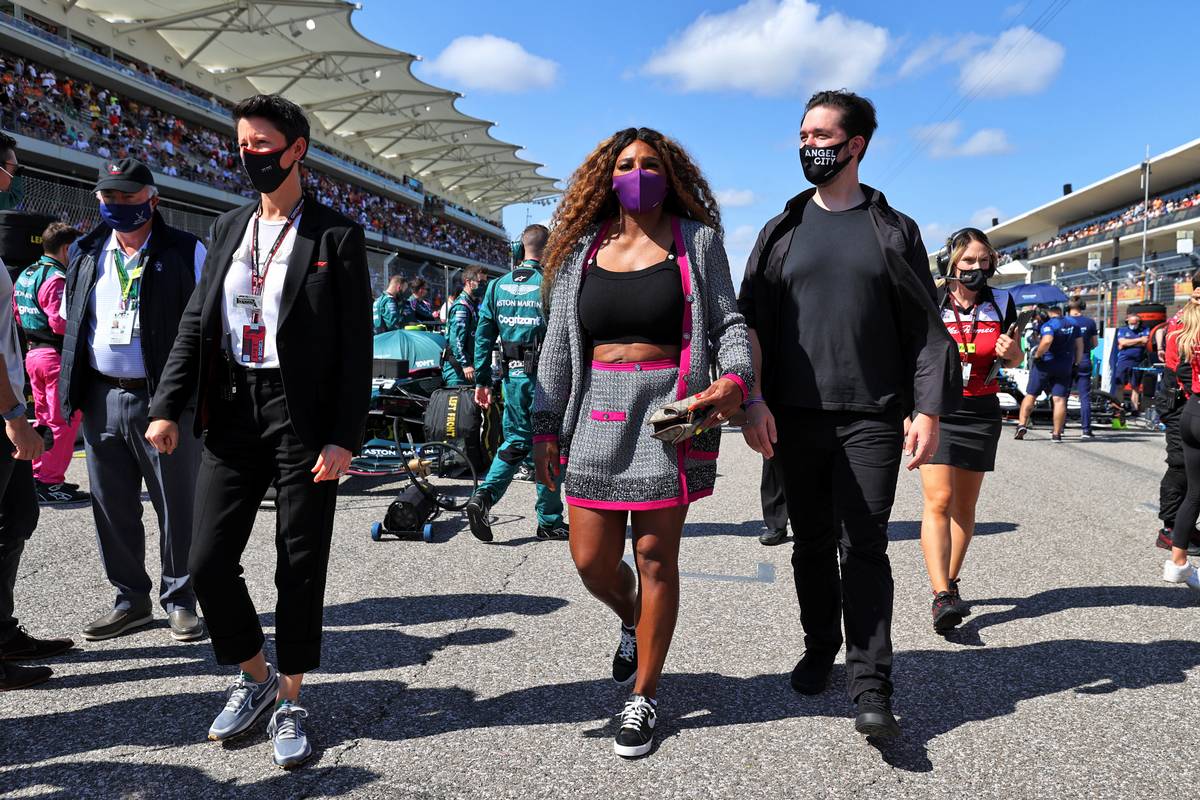 Brundle has been entertaining fans with his pre-race grid stroll, insightful comments, and good humour since 1997. But he admits to still feeling a bit uptight when he walks the walk.

"I like the challenge and it makes me nervous because it’s eight or nine minutes of live television, unscripted, unrehearsed, and just ‘go’," he said.

McLaren: 'No reason to give up the fight, we move on'