Haas team boss Guenther Steiner is hopeful of retaining the services of reserve driver Pietro Fittipaldi next season, insisting the Brazilian is part of the US outfit's family.

In September, Haas confirmed that it would keep both Mick Schumacher and Nikita Mazepin onboard for 2022.

But Steiner hopes the team's line-up on the driver front will extend to Fittipaldi, whose relationship with Haas started in 2018.

The 25-year-old grandson of F1 legend Emerson Fittipaldi, who has raced during his young career in the WEC, the DTM and in IndyCar, has taken part in multiple test sessions with Haas in the past.

But in 2020, he enjoyed his F1 race debut with the team when substituted for Romain Grosjean in Sakhir and in Abu Dhabi after the Frenchman's horrendous crash in Bahrain.

"Pietro is a very good guy, he’s a very good driver and he’s now a part of our family," said Steiner ahaed of this weekend's Brazilian Grand Prix at Interlagos.

"We always can’t do without him but last year when Romain had his accident and he had to jump in, he did a fantastic job not having been in the car for almost one year.

"Pietro is one of us and hopefully he stays on with us." 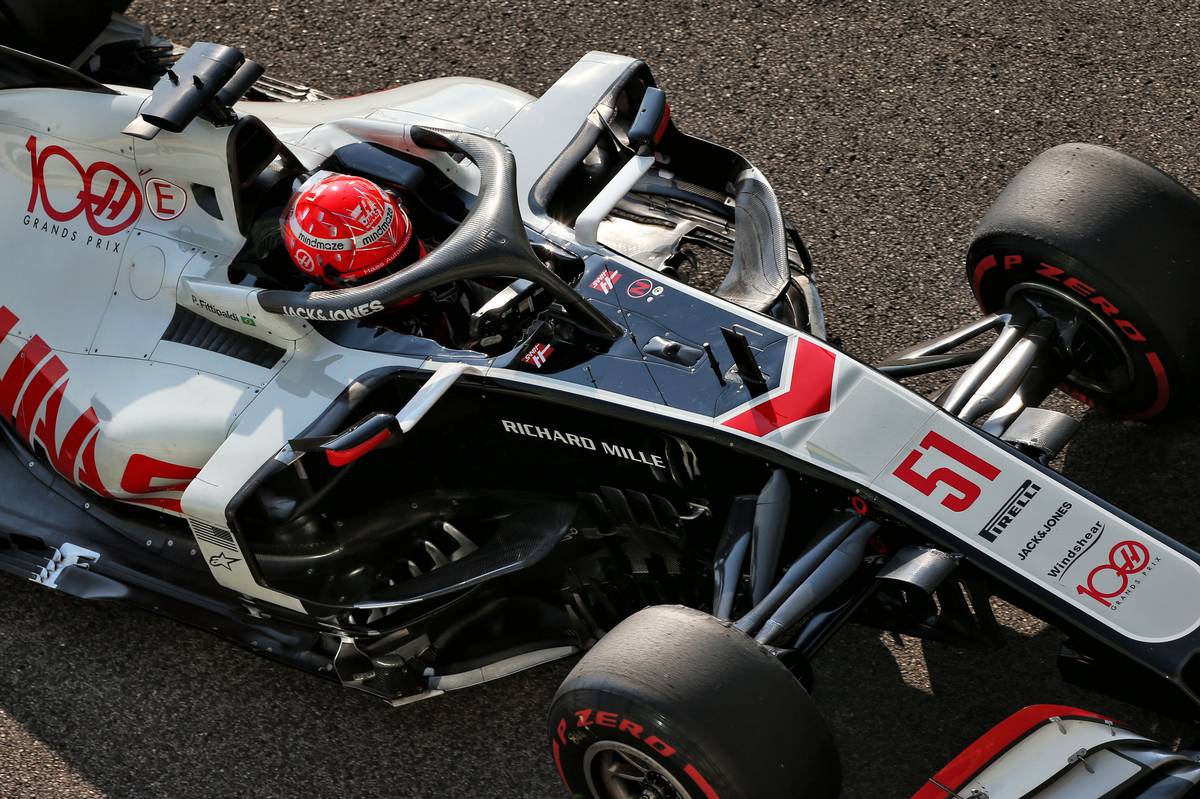 Fittipaldi's responsibilities with Haas include simulator development work, but the young gun hasn't had a chance yet to sample the virtual model of next year's car.

"I haven’t tested this car [2021] as due to Covid, there haven’t been any in-season tests and there is limited pre-season testing," he explained.

"For me, it’s exciting, it’s different. You get to drive a new era of Formula 1. If I get the chance to test the car next season, that will be exciting as no one knows what it’s going to be like.

"Everyone’s saying it’s going to be harder to drive, less aero, with cars moving around more, so you will only be able to tell once you get behind the wheel. As a driver, you always want new challenges."

"I think I’m one of those drivers who has driven the biggest number of different cars in the world – the only thing I haven’t done is rally or ice driving," Fittipaldi added.

Brundle: Hamilton 'got away too well' in Mexico City GP

Red Bull told Verstappen 'to stay out of it' in Mexico