Aston Martin F1 team boss Otmar Szafnauer has brushed off recent reports of his switch to the Alpine outfit, calling the rumors "pure media speculation and not based on fact".

A report earlier this week from French publication Auto Hebdo stated that Alpine was considering hiring Szafnauer, with subsequent reports claiming that the Aston team boss had agreed in principle to the move.

On Friday, Szafnauer took to Instagram to denounce the "merely speculative conjecture" and the "spiral of disinformation" surrounding the rumors of a potential shock move to Alpine.

"My Aston Martin Cognizant Formula One Team communications staff have correctly issued a spokesperson’s statement to the effect that rumours linking me to Alpine F1 Team are merely ‘speculative conjecture’ and that they would not therefore comment further," Szafnauer posted.

"However, since the rumours have now been sensationalised on certain websites, creating a spiral of misinformation, I have taken the decision proactively to confirm hereby that the rumours are pure media speculation and not based on fact."

Szafnauer has been a long-standing member of Team Silverstone, having joined the outfit in 2009 under its Force India guise.

While he has overseen some impressive results from the team in the past, its performance under the Aston Martin banner this year has been disappointing. 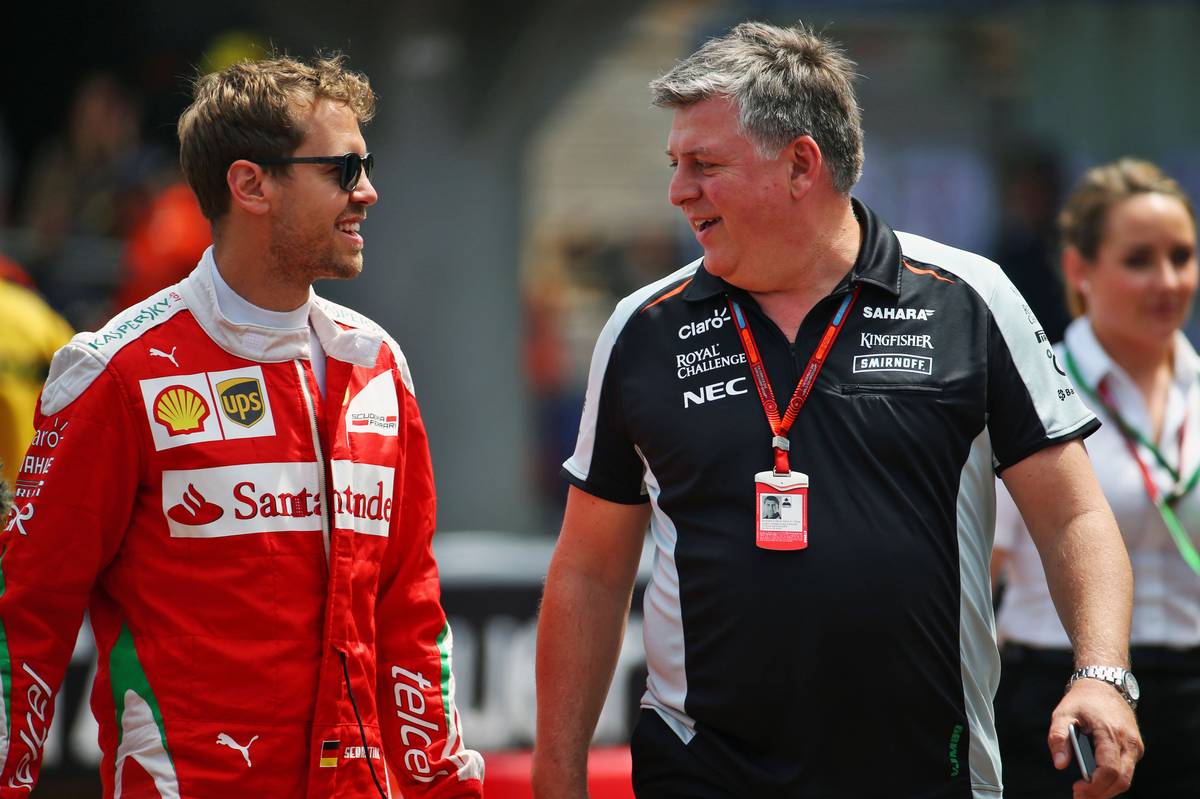 On Thursday in Sao Paulo, Vettel was asked about the whirlwind of speculation surrounding his team boss.

"I get along super well with Otmar. I always have, he has been around forever. And I had a very, very straight relationship with him from since I can remember really," said Vettel.

"So yeah, it [his role in getting me to sign] was very instrumental. Obviously making the contact and then the first chats and introducing me to the team.

"Anybody who knows Otmar knows that he’s a very likeable guy and a very smart and clever engineer with the background he has. And I think a key person to the team in the past and currently as well.

"So I don’t know, I only found out about some rumours. So we’ll see. I don’t know what happens."

Bottas would have rejected one-year deal with Mercedes