Max Verstappen has a 19-point lead over Lewis Hamilton in the Drivers' championship with four races to go, but Gerhard Berger believes the Red Bull driver also has another advantage over his arch-rival: better nerves.

The two drivers will resume their fierce title battle this weekend in Sao Paulo where pundits are predicting another close fight, although odds currently favour Red Bull over Mercedes based on Verstappen's dominant win in Mexico City last weekend.

But more wheel-to-wheel action is expected from Formula 1's two protagonists as the championship heads into its final leg, but when it comes to the pair's on-track engagement, Berger believes that Verstappen is better equipped mentally than his opponent.

"I think Max is the cooler of the two," Berger told Austrian broadcaster ORF. "He has the better nerves.

"When Max crosses the line after a victory, he does a short ‘thank you’ radio message to the team. He’s very clear in the head, not emotional, no crying or screaming. 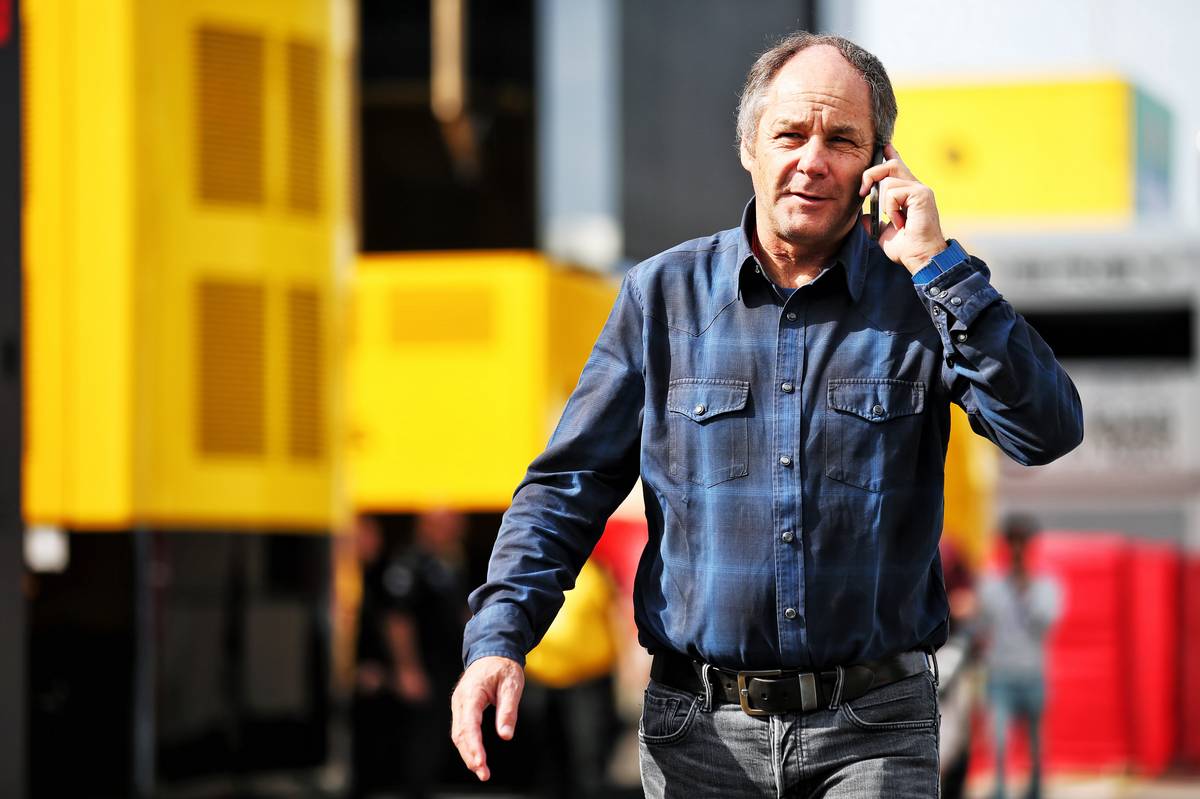 "Lewis often overshoots the mark. It has nothing to do with titles or experience," added the former Ferrari and McLaren driver.

"It is just down to nature whether you perform particularly well under pressure.

"We saw it already in the Rosberg days, when Lewis was most likely to be attacked."

Verstappen and Hamilton have suffered two flash points this season, at Silverstone and at Monza, and many believe the pair will clash again at some point in the final races of 2021.

However, last week in Mexico City, Hamilton insisted that he vowed to race his adversary cleanly, as usual, through "sheer skill" and hard work, and avoid any dubious antics.

"So that’s from my perspective and my point of view. I’m here to win and in the right way, and that’s through sheer skill and determination and hard work."