Behind the leading duo, Valtteri Bottas concluded the session third ahead of the second Alpine of Esteban Ocon and the Finn's Mercedes teammate Lewis Hamilton.

The verdict of Friday's qualifying session appeared cut and dried when the flag dropped, but the evening was full of drama with both championship contenders finding themselves at risk of starting this afternoon's sprint race from the back row.

FP2 kicked off without any clarity on the stewards' investigation into Mercedes' potential DRS infringement or on Max Verstappen's breach of parc fermé rules.

While the FIA had impounded the W12's incriminated rear wing, the team was allowed to replace the aero element under parc fermé rules with an identical specification part. So Hamilton was up and running in the session.

With ambient and track temperatures much higher than on Friday, yesterday's locked-in settings on the cars may yield very different results in terms of balance adding another layer of uncertainty to the mix.

Aston Martin's Lance Stroll, who has been searching for some crucial pace in the last few races, was the first driver to roar into action, the Canadian followed by Haas' Nikita Mazepin and both Alfa Romeos. 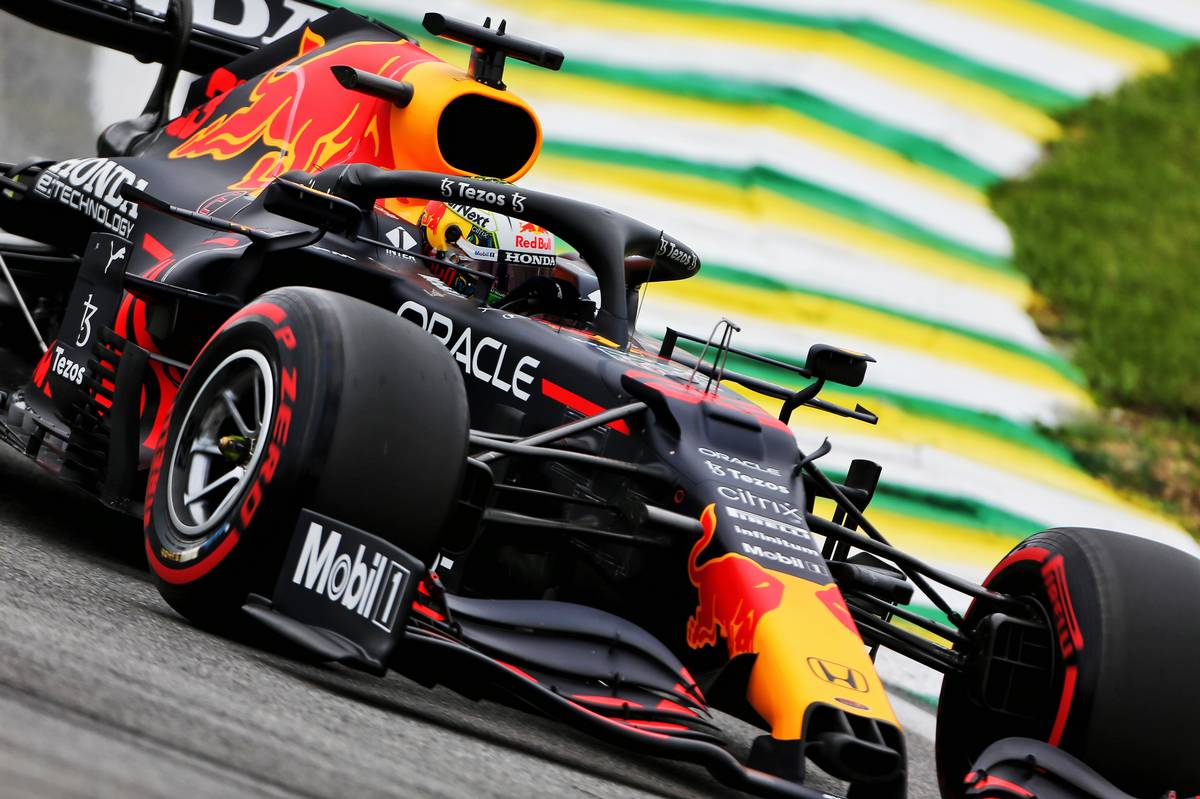 Fifteen minutes in, Perez – running on the soft tyre - topped the timesheet from Alpine's Esteban Ocon and AlphaTauri's Yuki Tsunoda, a man on a move lately.

Every driver had put a time on the board save for Hamilton and Bottas, with Mercedes taking its time before joining the action.

But a 1m12.102s flyer by Verstappen put the Dutchman ahead by almost a full second.

After 20 minutes, following their team's run plan, Hamilton and Bottas finally emerged from the Mercedes garage to kick off their session.

Improvements were few and far between as the 30-minute mark came and went. Kimi Raikkonen nevertheless popped up to P4, behind Verstappen, Ocon and Perez, and ahead of Gasly and Tsunoda.

However, one will have noted that the higher temperatures appeared to have settled somewhat the balance of Red Bull's RB16B and ironed out the oversteer that was evident on Friday.

With 20 minutes to go, Fernando Alonso popped out of the woodwork to go fastest, the Alpine driver edging Verstappen by 0.864s, an effort that put both of the French team's car among the top-3.

Meanwhile, both Bottas and Hamilton lingered among the second half of the field, obviously shying away from performance laps. 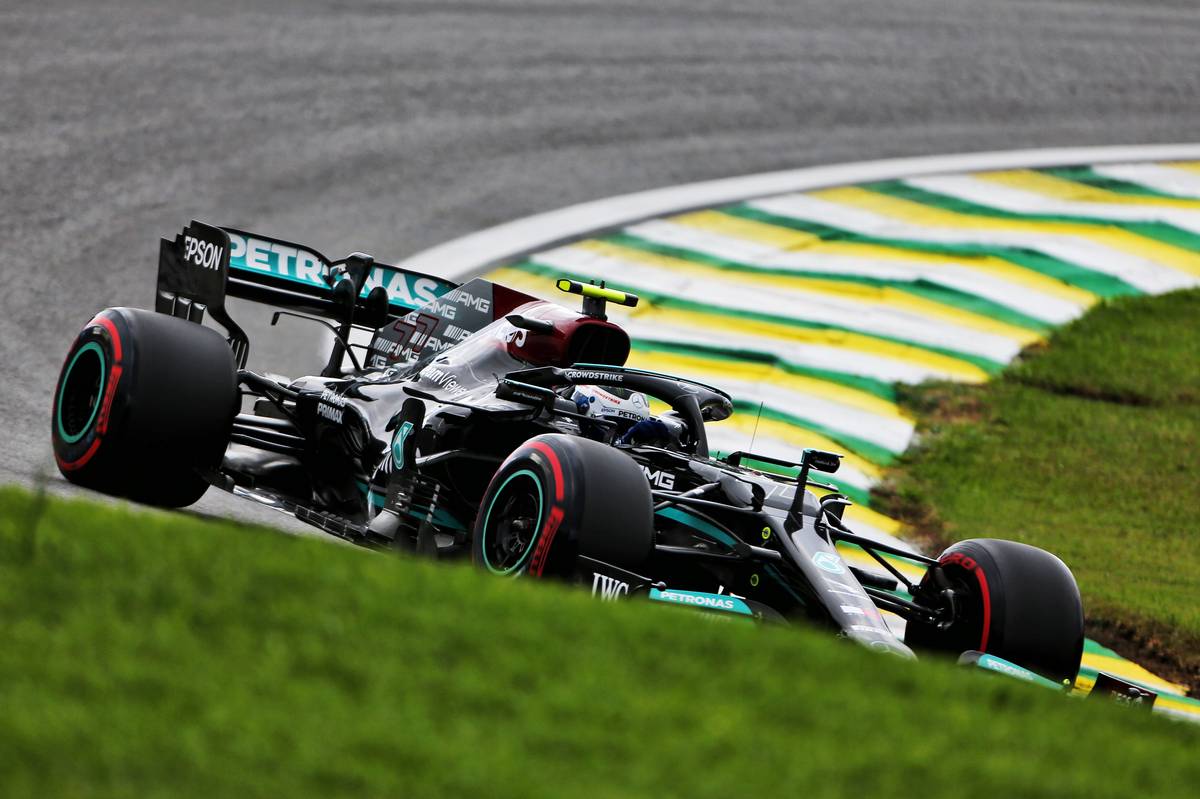 Over at McLaren, the team opted for an early conclusion to the session, with Daniel Ricciardo and Lando Norris packing it in respectively P12 and P13.

With only front wing angles and a few electronic settings allowed to be tweaked due to parc fermé rules, one often questions the actual purpose of running at all in FP2.

The session thus concluded with Alonso getting bragging rights for topping the time sheet from Verstappen and Bottas who put in a late flyer, as did Hamilton, to go third while the Briton crossed the chequered flag P5, just behind Ocon.

But ahead of this afternoon's sprint race, all eyes – or ears – were on the stewards' office where everyone awaited the verdict of the investigation into Mercedes and Verstappen's mishap.