McLaren's Lando Norris clocked in fifth at the end of Friday's second practice session in Qatar, capping his opening day of running with a better performance than expected.

Norris, who had ended FP1 in tenth place just ahead of teammate Daniel Ricciardo, initially believed that McLaren's MCL35M would struggle around Losail, but the layout appears to favour the papaya squad's contender.

"A good start to the weekend," said Norris after the session. "In a way, more positive than we were expecting, I think because of the type of track layout we have here.

"I think we were anticipating a few more problems and possibly difficulties than we had. I think there are still some weaknesses we’ve got to work on, but on the whole a solid start.

And for good measure, the young Briton gave F1's new venue a thumbs up.

"I like the track, it’s good fun, especially being a night session as well – we haven’t had a night session in quite a while," he said. "It’s fast, it’s high-speed and it’s a good challenge."

Ricciardo echoed Norris' track comments but the Aussie made little progress in the evening work session. There were no specific issues to report however on his side of the McLaren garage, but some work to do overnight. 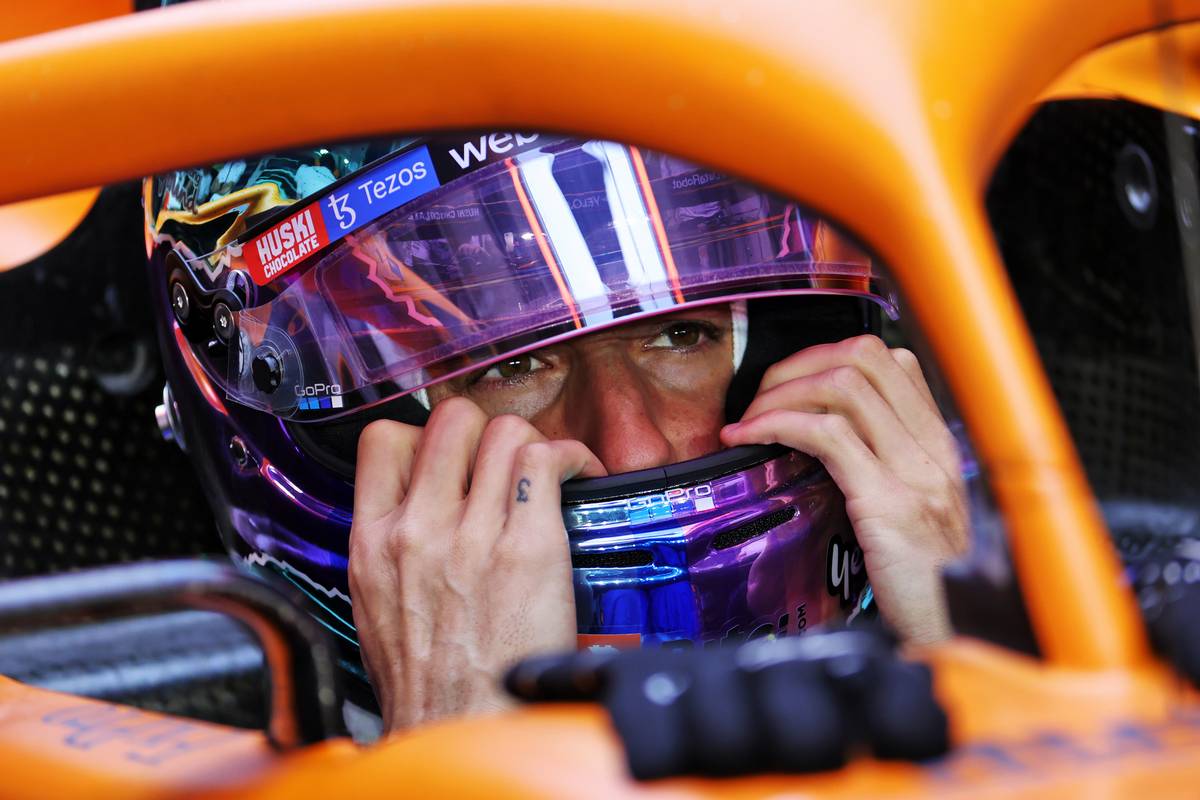 "This track’s fun," said Ricciardo. "The initial impressions are that it’s good with it being flowing and pretty fast.

"We didn’t really progress in the second session. We changed the car a bit to experiment with a few things, but it was probably two steps off, so we’ve still got a bit to find there.

"Lando was more promising and we can learn a bit from that car. I was a bit off in the first sector so got some work to do there – but I’m not concerned, just a few things to look into tonight.

"Competitiveness-wise, I think Ferrari will be there tomorrow and Alpha Tauri looked quick. Hopefully we can find a bit more for Saturday."