Lewis Hamilton says he's aiming to win an eighth Formula 1 world championship the right way by being the 'purest' of drivers in his battle with Red Bull rival Max Verstappen.

Verstappen has proved himself a determined opponent in 2021, often unwilling to give his rivals an inch in their on-track encounters which has led to some controversial clashes with Hamilton during the 2021 season.

Hamilton says that the level of threat from Verstappen has inevitably changed the way he approaches his driving this year, as he trails by eight points heading into the final two races of the season despite back-to-back wins in Brazil and Qatar.

"Rather than giving someone the benefit of the doubt, you have to know that's what's going to happen," the Mercedes driver told a select group of media including journalists from the BBC, The Race and Motorsport.com during a wide-ranging interview at the weekend.

"You always have to be ready to avoid a collision at all costs," he continued. "If it means going wide, you want to see the end of the race, right? If you're stubborn and you hold your ground, you're going to crash.

"That's what I've just tried to do," he insisted. "I've tried to make sure I avoid the collision, and I think I've been pretty decent at it in most scenarios. You can't always get it perfect."

"If you're on the outside of a car, backing out is the sensible option pretty much all the time in order to see the end of the race.

"If you're on the inside, there are scenarios where I truly believe I was in the right, [even if] I'm almost wheel to wheel with the car." 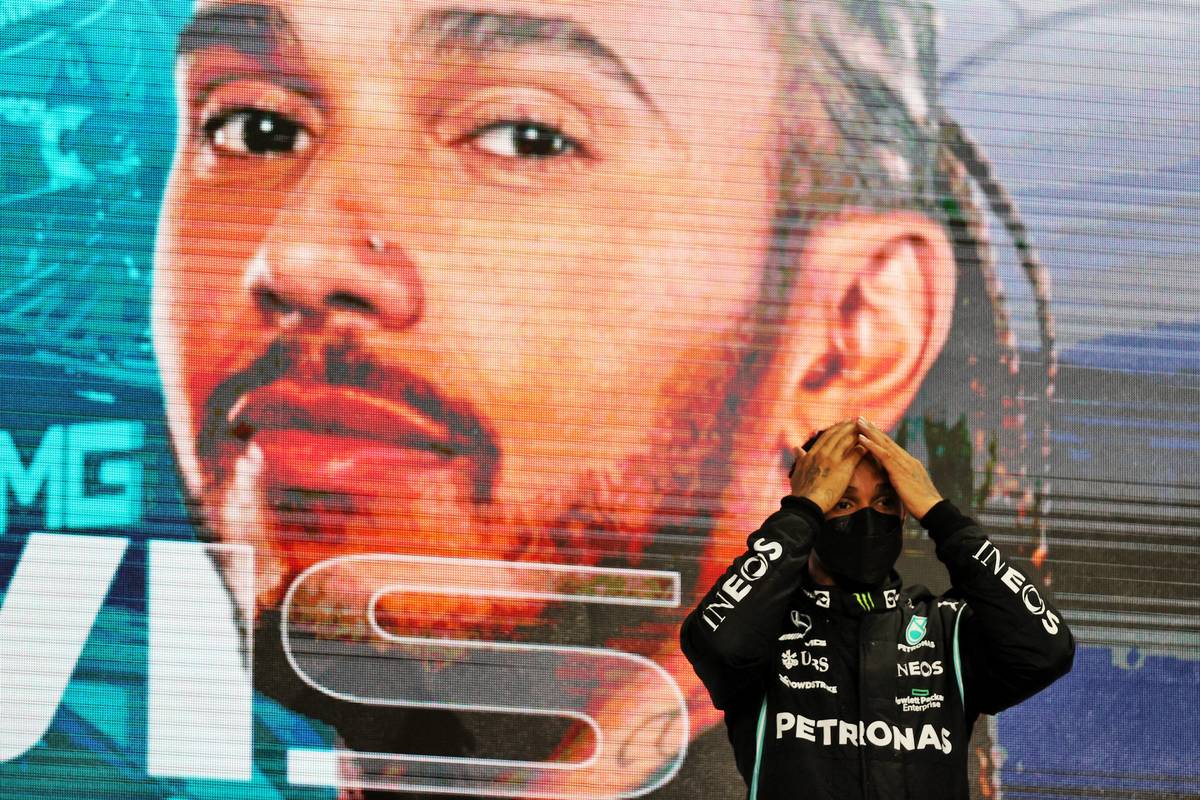 Hamilton cited his first lap clash with Verstappen at Silverstone as an example of the latter. "My front wheel was alongside his front wheel, so it wasn't like my wheel was next to his rear wheel going in.

"[If I had] just stayed on the gas and gone off track and then kept position, what would the scenario have been there?" he asked, comparing it to the moment in Brazil when Verstappen had washed out wide and sent both cars off-track.

"I don't mind being the one that [backs off]," he insisted. "I am not too big or too successful to have to back out to fight another day. I know that is sometimes the route you have to take. You have to be the smarter one.

"Then there is no denying that you're better," he added, recalling his day sof being bullied both on track and in everyday life. "I want to be the purest of drivers, through speed, through sheer hard work and determination, so there's no denying at the end what I've accomplished."

Hamilton insisted that Verstappen was not alone in racing in such an uncompromising fashion and that he didn't hold any animosity toward his rival. 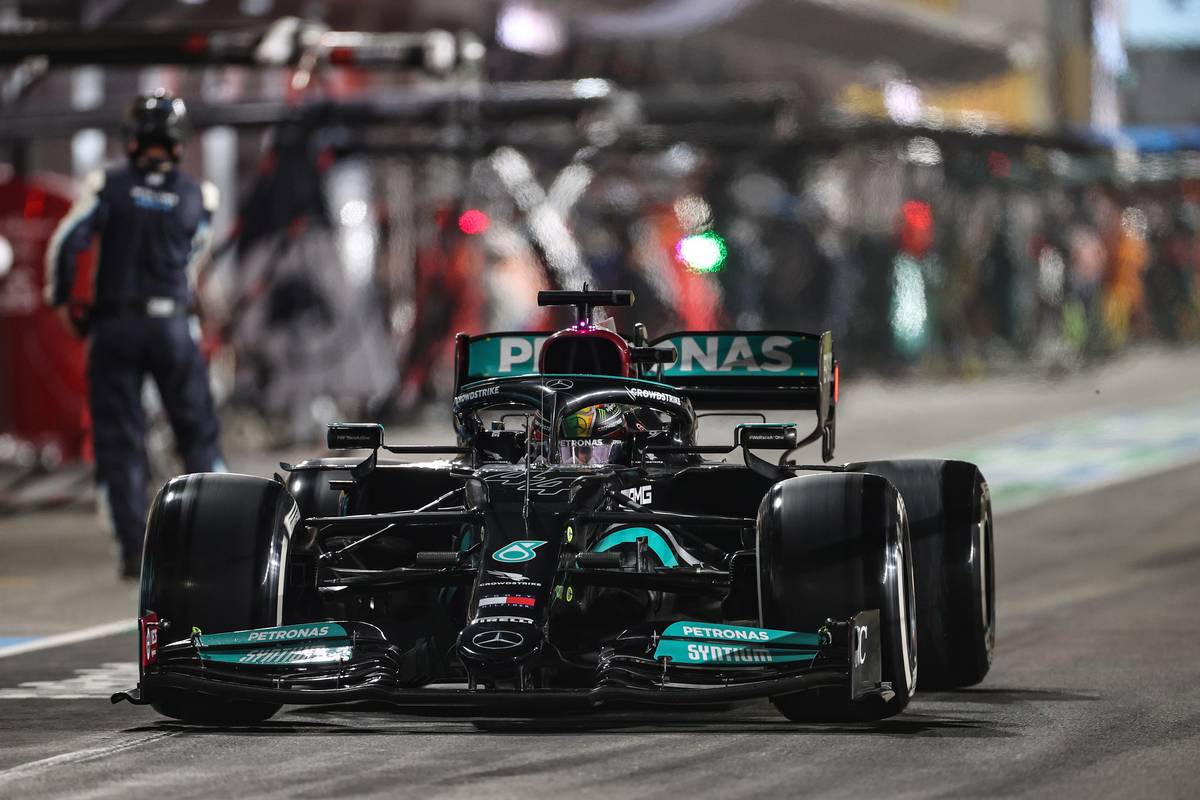 "He's not the only driver I've raced against that's like this," he acknowledged. "It's not the first time I've been faced with a driver that's been good and bad in certain ways.

“I know how it is for him, the limelight and the pressures of the sport at that age," he said. "He's a super-fast guy and he's going to get stronger and stronger as he matures over time, which he will no doubt do."

Hamilton also has his eye on compatriot George Russell who will join him as his team mate at Mercedes next year.

“There’s going to be a point where I don’t continue in this sport, and you know he’s my team-mate and he’s going to be the next Brit that I want to see win a world championship.

"So I really hope that whilst we are going to be competing and I want to be number one - win on track - I hope I can have a positive influence.”

Vettel and Schumacher reunited for ROC 2022 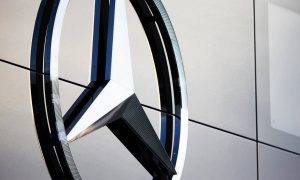