Damon Hill fears that Jeddah's high-speed layout will plunge drivers into a high-risk environment next weekend, with no margin for error.

Saudi Arabia is set to make history this week as the Kingdom hosts for the first-time a round of the Formula 1 World Championship.

Designed by the sport's resident architect, Tilke GmbH & Co, the Jeddah Corniche Circuit unfolds over 6.175km and features a record 27 turns. It is the second longest track on the 2021 schedule behind Spa-Francorchamps.

Average speeds in qualifying are expected to reach 250 km/h thanks to several lengthy full-throttle sections and high-speed corners.

But the unconventional street circuit will also prove unforgiving as a result of its lack of run-off areas, an aspect that worries Hill. 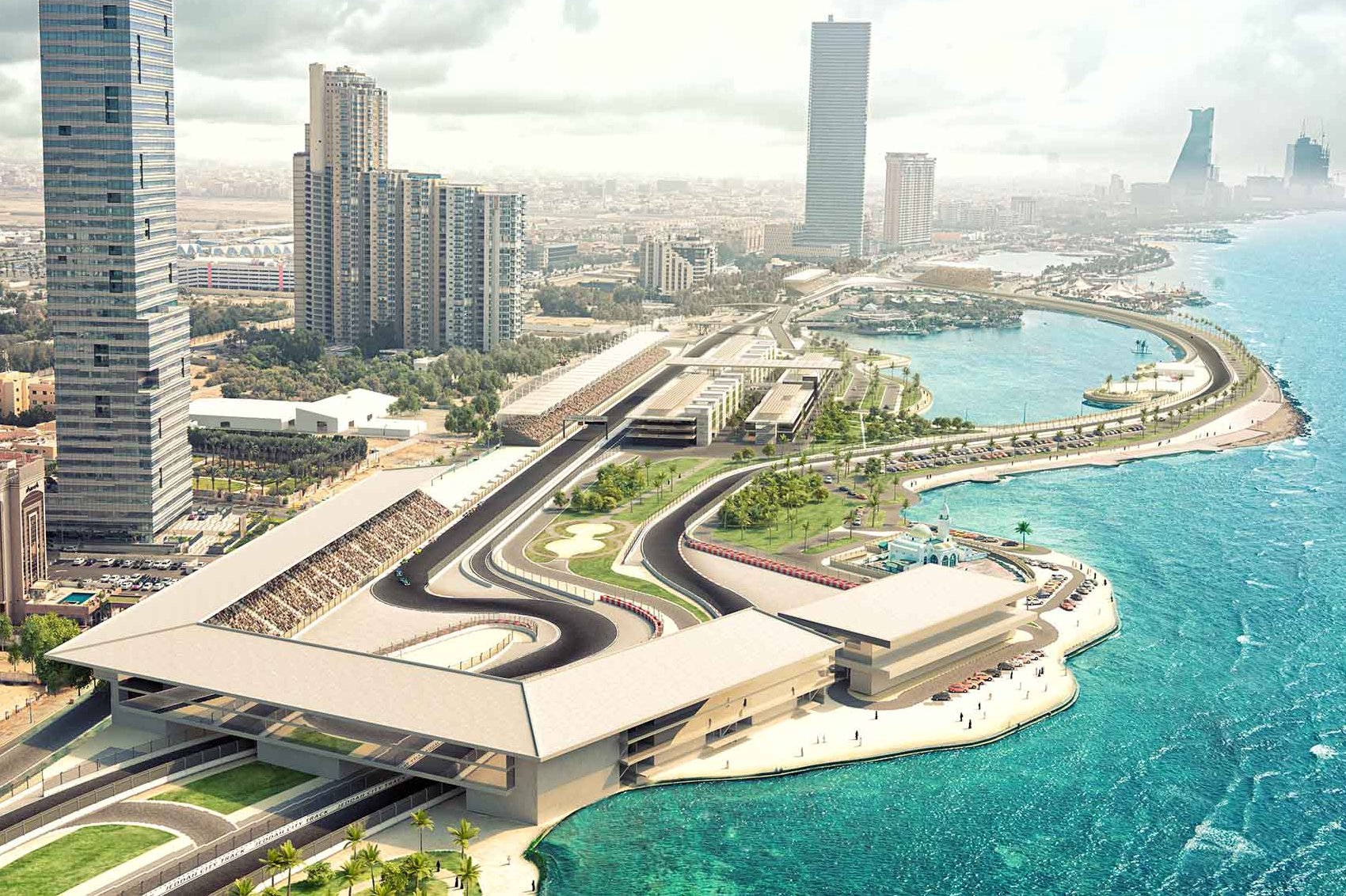 "The track we’re going to discover, it’s going to be a big challenge by the looks of things," said the 1996 F1 world champion, speaking on the latest F1 Nation podcast.

"I’m a bit worried about the speed. There’s not much run-off.

"They’ve got the SAFER barriers that they’re using, which is like they do in Indianapolis, but it’s going to be very high speed and not much run-off.

"So high-risk, high jeopardy. That always gets your attention as a racing driver."

Jeddah's high-speed nature is expected to favour Mercedes' W12, while Lewis Hamilton will be powered once again by his winning Sao Paulo Grand Prix engine, a change that should help the Briton's chances of success versus his championship leader Max Verstappen.

But Hill argues that Jeddah's peculiar design coupled with it being an unknown quantity for all teams means that all bets are off as far as designating the strongest team next weekend.

"It’s a very difficult one to judge, because it’s such an unusual-looking track," he said.

"I compared it to possibly like Baku, and I was told off by Ross Brawn who said, ‘No, no, it’s not like that at all. It’s a completely different type of track. It’s got banked corners and stuff’.

"Some of the sweeps look quite long, so I’m racking my brains – I think it could be a cross between something like Singapore and Baku." 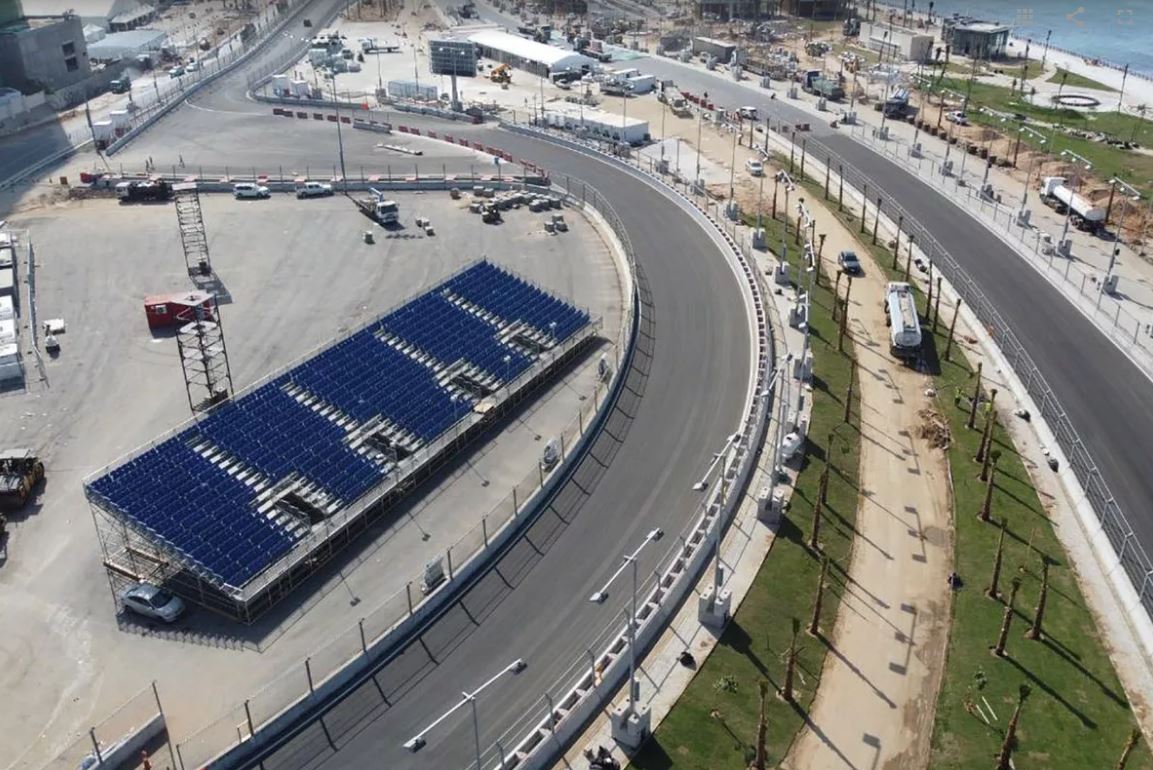 Beyond the pundit's speculation and the predictions, Hill is delighted with the uncertainty surrounding the event and its timing in the title battle.

"I think it’s great that nobody knows where they’re going," added the Briton. "This is a completely unknown place, an unknown track.