Lando Norris has revealed that he will leave the UK and move to Monaco, where the McLaren driver will enjoy more sun and less taxes than in his homeland.

The move is hardly surprising for a young man whose annual retainer with McLaren has grown proportionately to his impressive results since his promotion to Formula 1 in 2019.

Norris will join in the glitzy Principality his teammate Daniel Ricciardo, Max Verstappen, Lewis Hamilton and Valtteri Bottas, and many other high-profile sportsmen who have long been established in the French Riviera microstate.

"It's something that obviously a lot of drivers go to do and especially, with how racing is, I think we've seen for other drivers how quickly things can also go downhill and so on," Norris told the BBC.

"I have to look after my things for my future." 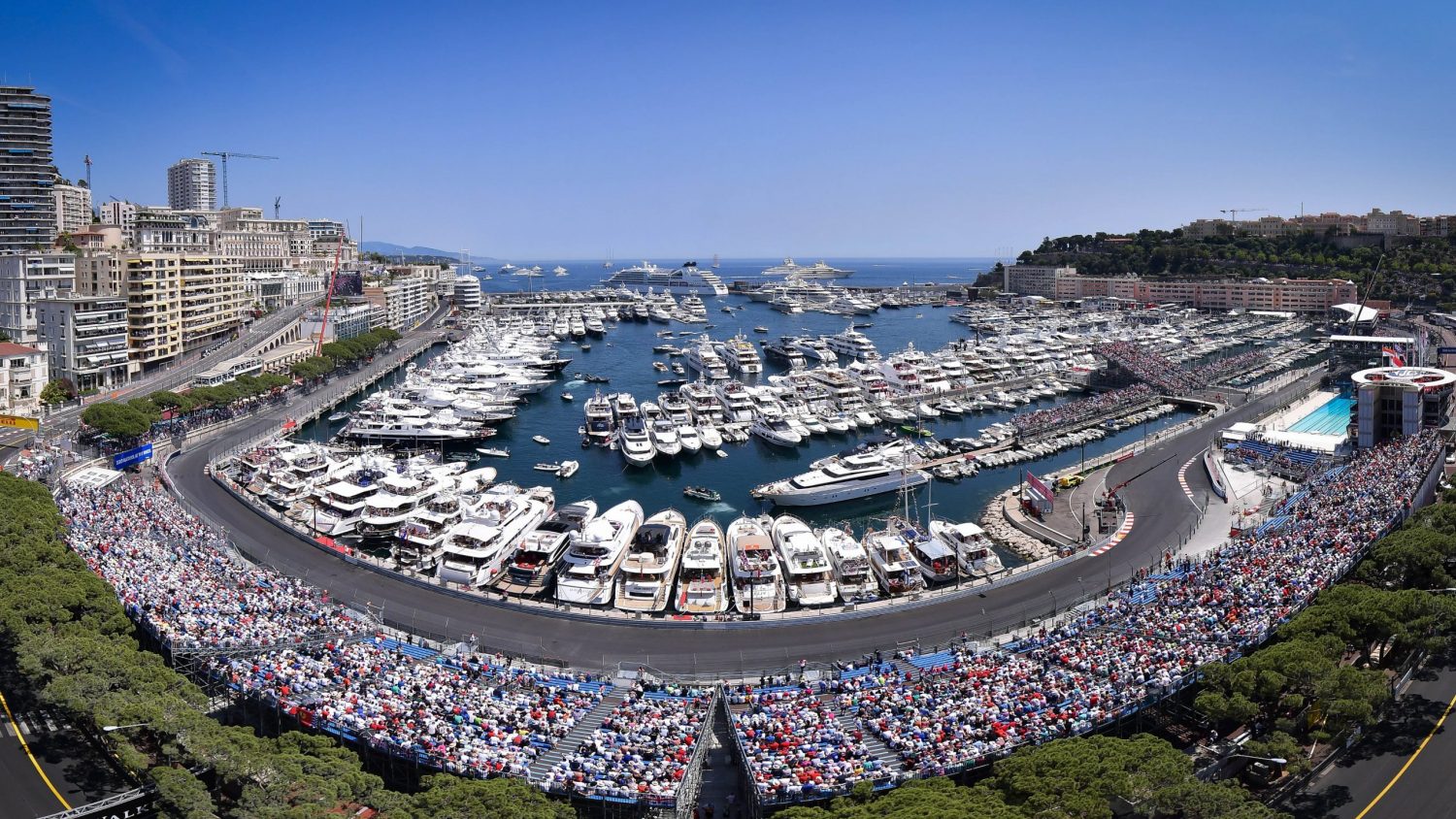 After his promotion to F1 three years ago, Norris made it a point of living close to McLaren's Woking headquarters, a decision that served its purpose during his apprenticeship as a Grand Prix driver, but which is no longer essential today.

"There was still a lot more to gain from me and my career to being at McLaren and being able to go in whenever I wanted to," he said.

"Whenever I had a bad weekend, I could just go in on whatever day to be on the simulator to try things, speaking to my engineers, and so on. And I love England. It's still probably my favourite place to be.

"My family are there, my friends are there. And I think I said many times that for me, fun and enjoyment, and enjoying what I'm doing, takes priority over making these kind of decisions.

"So it's not a not an easy decision. And it's not something I've been thinking of for many years.

"I just feel like I'm in a comfortable place at the minute to make this decision and spend the time to move over there. I can still see a lot of my friends, and my family are going to come over.

"So many things will remain exactly the same. It's just that I'm based in a different place.

"Maybe I won't get to play as much golf, which is probably the biggest downside. But there's a couple places nearby that I can go and play and so on.

"So not an easy decision. But it's still a life decision and there's so many things that do change from it."

Although being judged is part of celebrity life, Norris expects his relocation to a well-known tax haven to spark a wave of criticism. But the young Briton insists his daily life or his interaction with the fans "won't change at all" in the future.

"Of course, I'll understand and there's going to be some [criticisms] for sure," he said. "But people do many things in life for money. This is just another one.

"I can still stream on Twitch and stuff. My interaction with the fans won't change at all. Max has done a few streams, so that side of it won't change.

"I think everything I do in day-to-day life, it's going to be exactly the same. My amount of days in McLaren and so on, it's probably going to be higher than it was last year just because of so many new rules."