F1 world champion Alan Jones, who delivered to the Williams team its first world title, has hailed Sir Frank Williams as a "true enthusiast" armed with "an amazing determination".

Amid the tributes that poured in for Williams' eponymous and legendary founder following his passing at 79 on Sunday, Jones' homage was awaited given the Aussie's special place in the British outfit's history in F1.

Jones joined Williams in 1978, finished third in the Driver's championship a year later before conquering the title in 1980 while helping deliver its first Constructors' crown to the British team.

But many considered the 75-year-old former Grand Prix driver as a third partner of sorts at Williams during its early years, such was his proximity and collaboration with Sir Frank and co-founder Patrick Head. 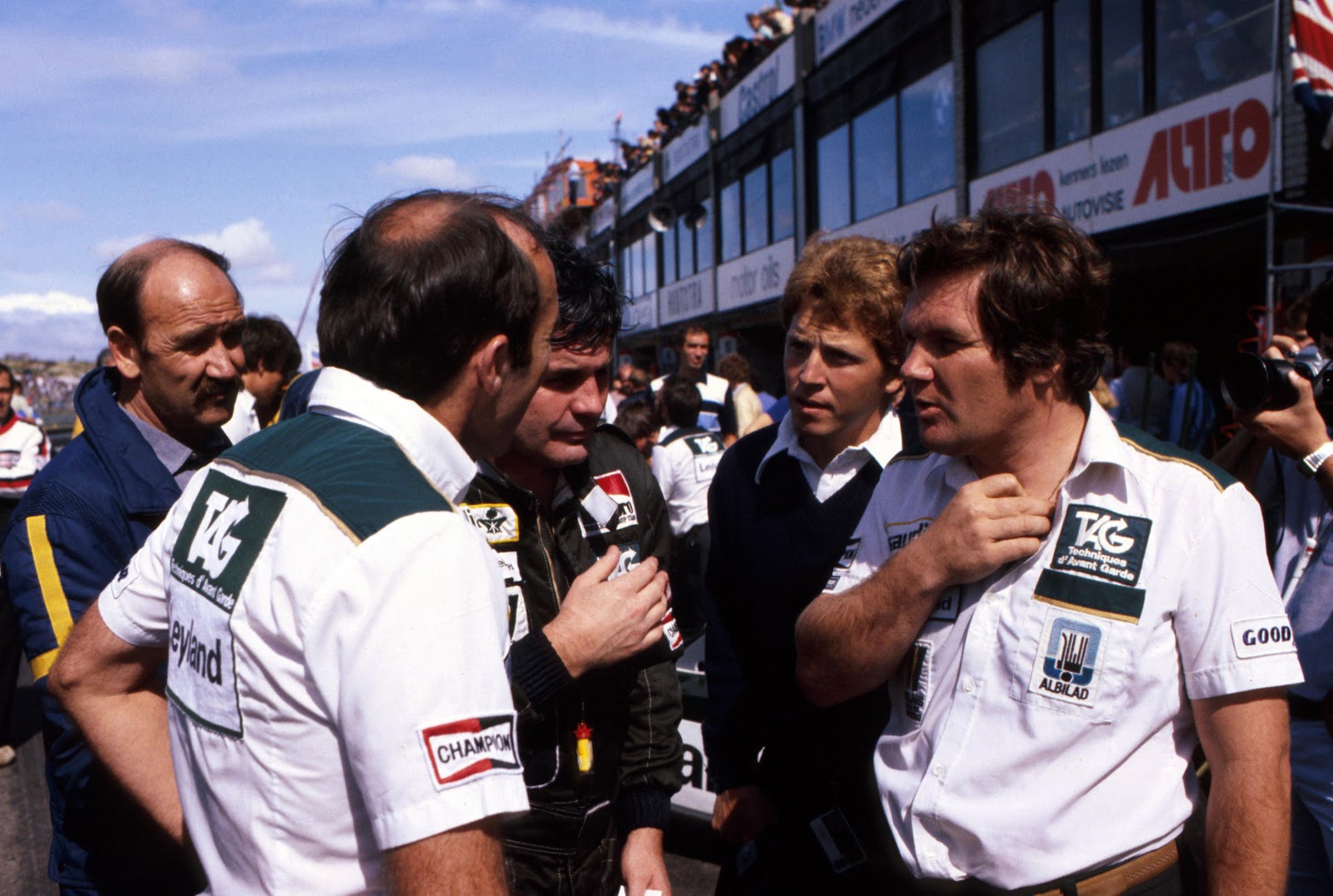 "We had a wonderful working relationship. There was three of us Frank, Patrick and myself [and] we were all a similar age," Jones told Motorsport.com

"It was fabulous and the three of us all came up together. To win against established names was very very satisfying.

"And for me having left Australia and gone over [to Europe] to live and gone through the lesser formulas, to win the F1 world championship was a very emotional moment."

Jones admitted that he had been hard-hit by the news of Williams' passing.

"At the end of the day apart from being a boss he was a friend. I like to think I was very close to the family," said the twelve-time Grand Prix winner.

"He epitomised the spirit and the determination of the ultimate enthusiast," he added.

"At the end of the day, apart from being a team owner, he was a true enthusiast who loved motorsport. How he put up with going to as many grands prix as a quadriplegic I will never know.

"His determination and enthusiasm, it was just so amazing.

"I think his legacy will be that you can basically do anything as long as you put your mind to it." 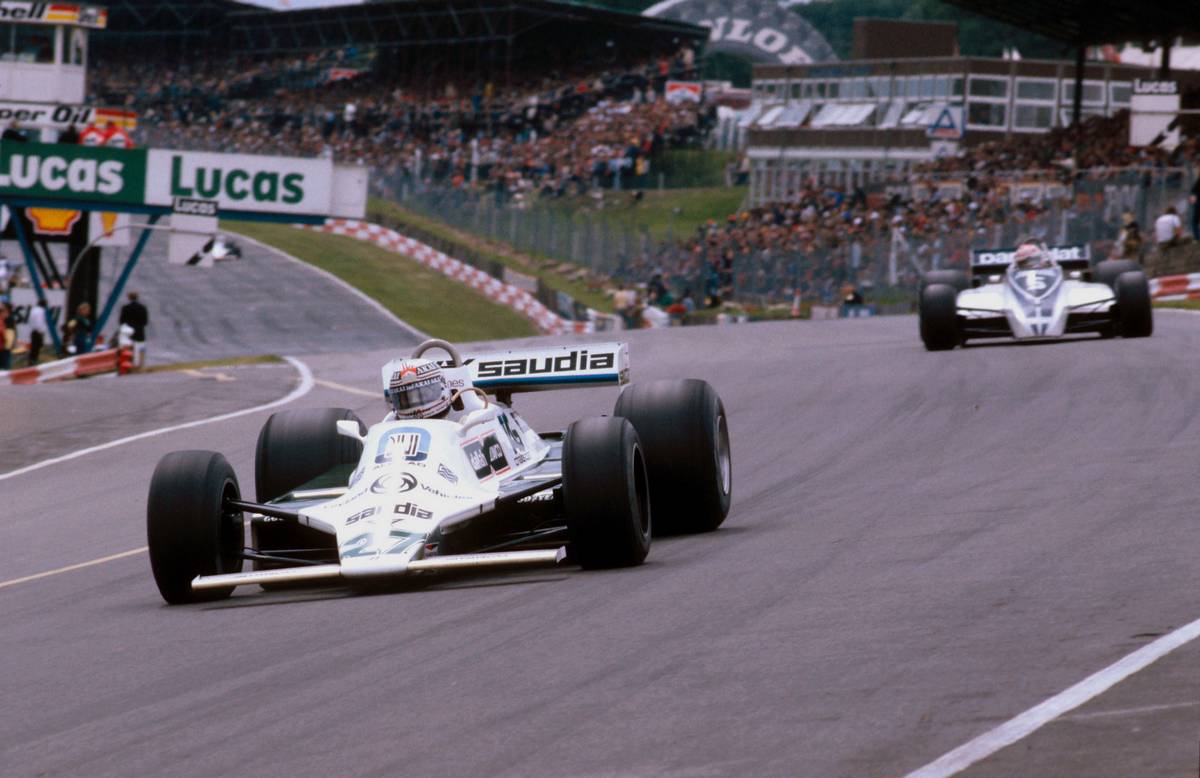 Recalling his working relationship with Williams, Jones remembered an anecdote from a race weekend at Watkins Glen that embodied his boss' character and integrity.

"He was a hard taskmaster but he was 100 per cent fair and I often say that he was the best guy I ever drove for," remebered Jones. "He took notice of what you said.

"There was one particular incident when we were at Watkins Glen and I didn’t qualify all that well.

"I said to Frank that I thought the engine I was using was down on power, so he said, ‘right we will change it. There is no point me paying you all this money to drive for me and doubting your word'.

"Sure enough we changed the engine and I was quickest in the morning warm-up.

"That was the sort of guy he was."