Kimi Raikkonen may not miss Formula 1 next year, but the Finn's former teammates Sebastian Vettel and Fernando Alonso will definitely miss the Iceman and his "true character".

Raikkonen will retire from F1 next week after 19 seasons on the job, a prolonged period of presence at the pinnacle of motorsport that delivered to the 42-year-old veteran 21 wins and world title with Ferrari in 2007.

Vettel raced alongside Raikkonen at the Scuderia from 2015 to 2018, and while he sees his friend's retirement as "a natural thing", he'll still miss seeing o the grid a man for whom he has the utmost respect. 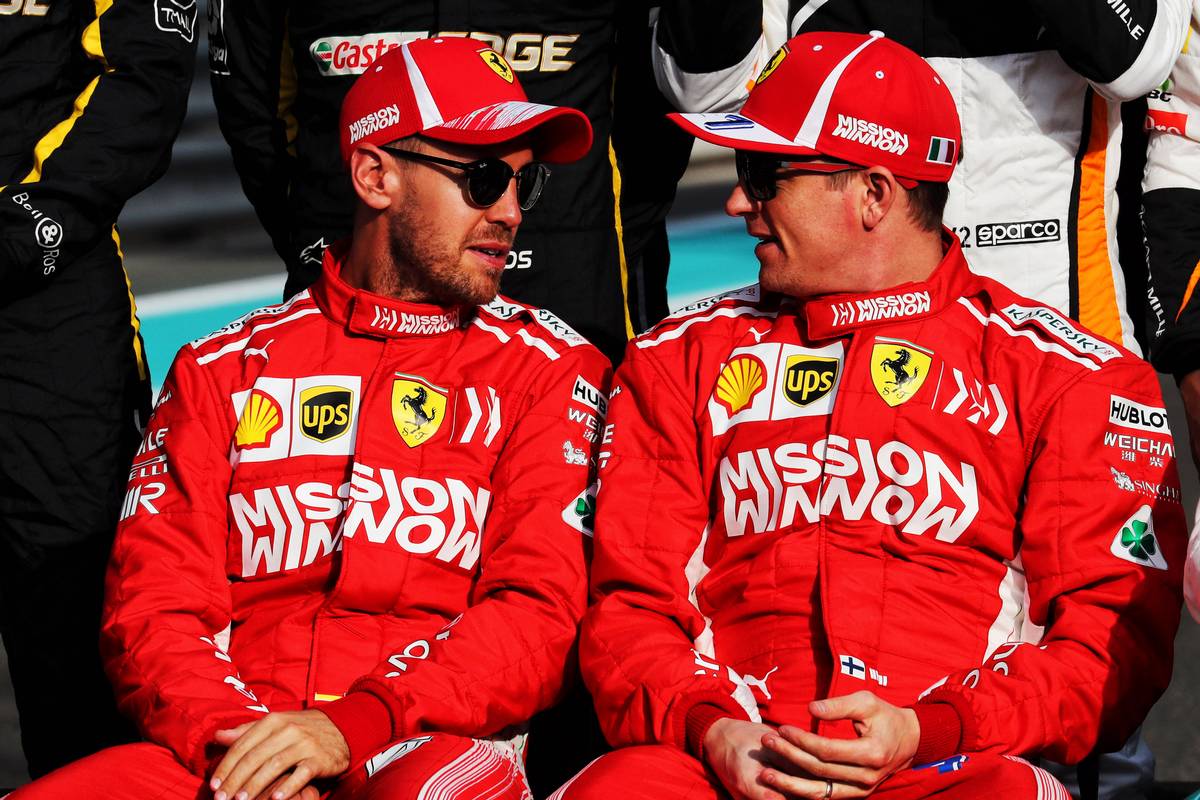 "It's probably the most natural thing. Will he be missed? Yes. I think he was a true character, and I enjoyed the time I had with him as a teammate.

"But to be fair, I got to know him already before, and he's probably one of the very few drivers I've met from day one until today that hasn't changed in the sense that he has been very, very open, welcoming me as a young kid when I entered F1, and at that point he was probably the most established Formula 1 driver.

"He's a great person, and I'm sure we'll stay in touch. I wish him all the best and I will miss the silence."

Alonso, who shared a season alongside Raikkonen at Ferrari in 2014, said that he values the Finn's outstanding contribution to F1 and his honesty, insisting that under the icy traits lingers a warm personality. 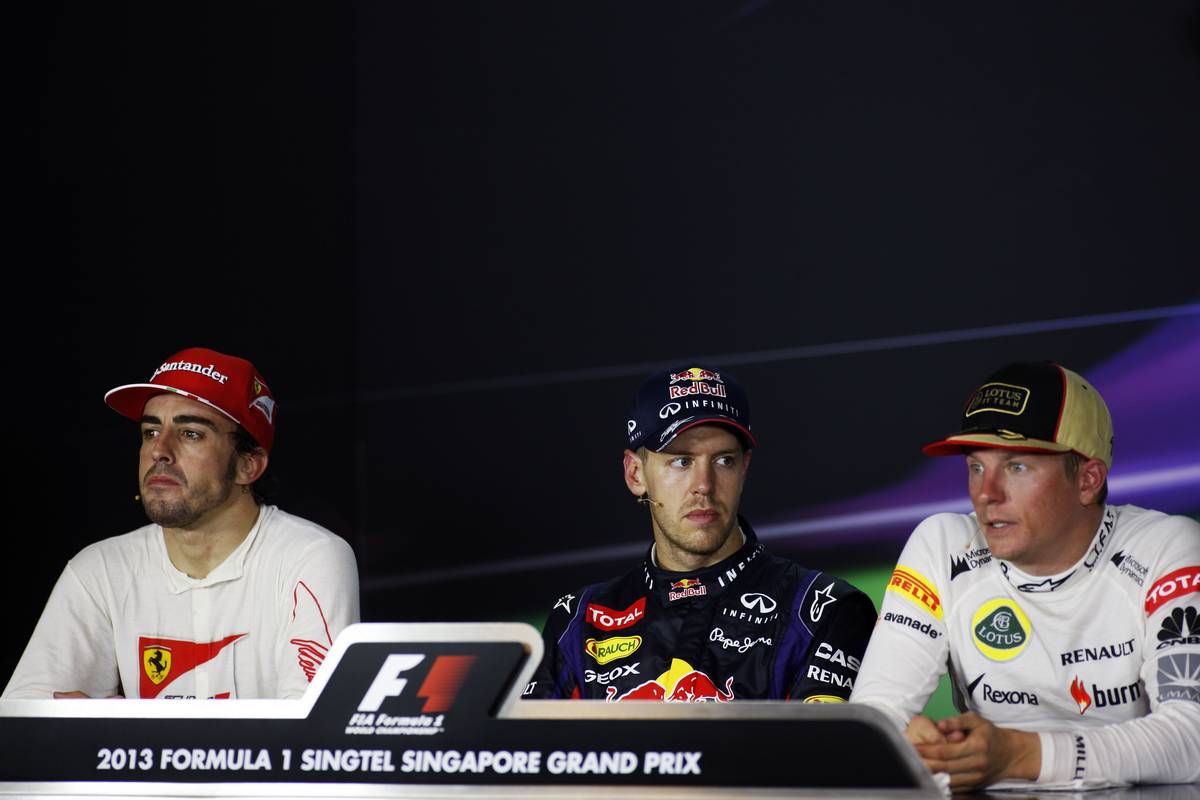 "I think Kimi will be missed in Formula 1," said Alonso. "I like him a lot, the way in his own way he loves the sport and has been for so many years in Formula 1.

"I think he's very honest always, which I really like that part of Kimi. And I think outside he is maybe, mask off, of being a cold and Iceman, there is a very good person inside that you meet from time to time outside the circuit.

"We meet in airports, restaurants, places that you are not in this paddock environment and Kimi is a different person.

"As I said, he has been outstanding for Formula 1, and he will be missed because he has his own character and he was different."