True to himself, Kimi Raikkonen won't be shedding a tear next week in Abu Dhabi when he retires from Formula 1, the Finn actually looking forward to riding off into the sunset when all will be said and done.

Raikkonen, who kicked off his career at the pinnacle of motorsport in 2001 with Sauber, will close the chapter on his life and times in Formula 1 with 353 Grand Prix starts under his belt, 21 wins and a world title achieved with Ferrari in 2007.

But the ever so popular Iceman has no intention of getting sentimental over his swansong race. 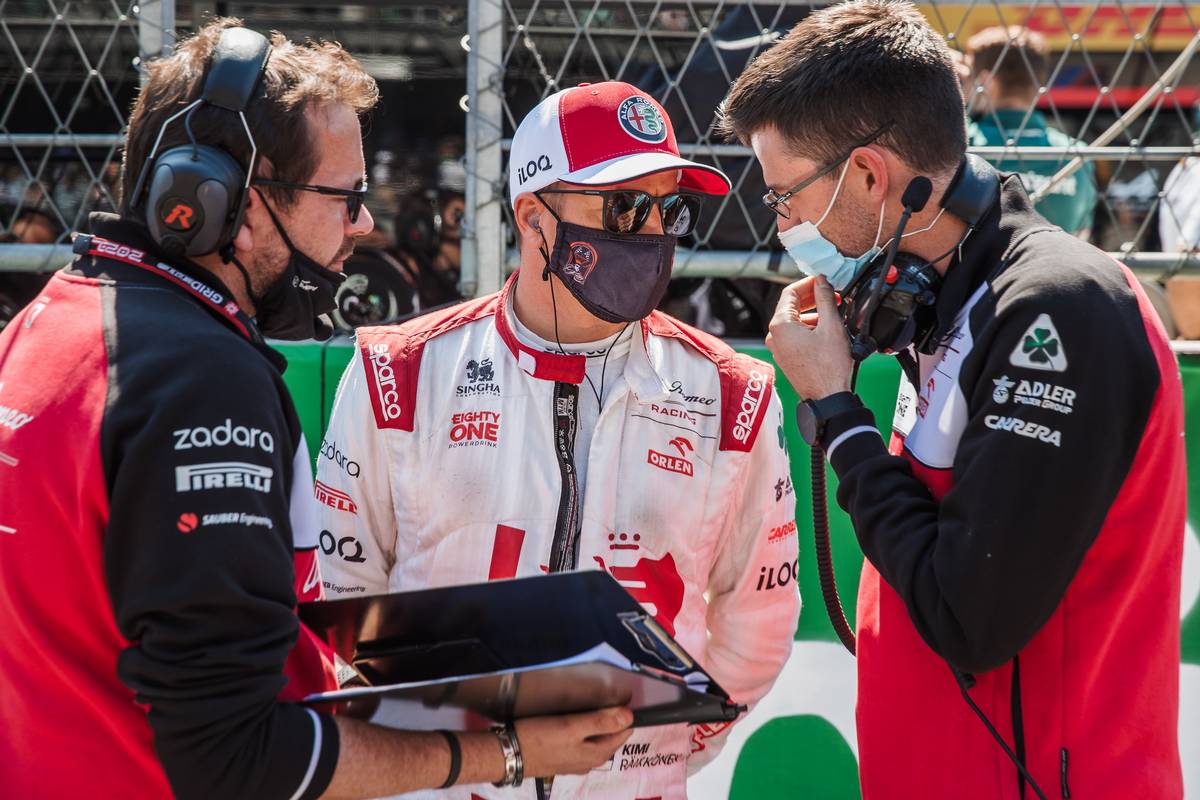 "No, why would you get emotional about it?" he said on Thursday in Jeddah.

"I’m looking forward to it. I’m happy that it’s soon over. So it’s nothing sad, nothing bad about it. I think it’s good."

Raikkonen's Alfa Romeo team held a special event at Hinwil last week to celebrate the 42-year-old's career, a happening that gave him an opportunity to spend a final evening with those team members at Sauber who aren't part of the outfit's travelling squad to the Middle-East.

"[It was] the last time I go there, so I went with the family, stayed there for a while and so I saw all the people and signed quite a bit of stuff for them. But it was nice," he said.

As for next year, Raikkonen doubts he'll be glued to his big screen on Sundays watching his former colleagues in action.

"I don't know fully, but we'll see what happens. I doubt that I'll put on an alarm clock to make sure that I don't miss it, but I'm sure I'll see some of them."