Max Verstappen says his title bid next Sunday in Abu Dhabi will begin the day before with an important qualifying session at Yas Marina's revised track.

With the chaotic events of last weekend now in the rear-view mirror, Red Bull's championship contender is fully focused on the all-important final round of the 2021 season.

Verstappen has been beaten by arch-rival Lewis Hamilton in the last three races, and that has allowed the Mercedes driver to draw level with the Dutchman in the Drivers' standing ahead of next weekend's ultimate battle of 2021.

But Verstappen is the last driver to win in Abu Dhabi, although the 24-year-old prefers to play down that achievement given the specific "factors" that surrounded his win in 2020.

"First of all I'm excited to be back in Abu Dhabi!" Verstappen said in Red Bull's Abu Dhabi Grand Prix preview.

"Last year is not always a good reference in terms of result as there were multiple factors that contributed to it.

"We've been lacking a bit of pace for the past few races but hopefully that won't be the case this weekend.

"The Yas Marina Circuit has had a few changes and the track is much faster now," he added.

"It's going to be interesting to see how it will affect the set-up of the car. It's very important to have a good qualifying in Abu Dhabi so hopefully we can make that happen." 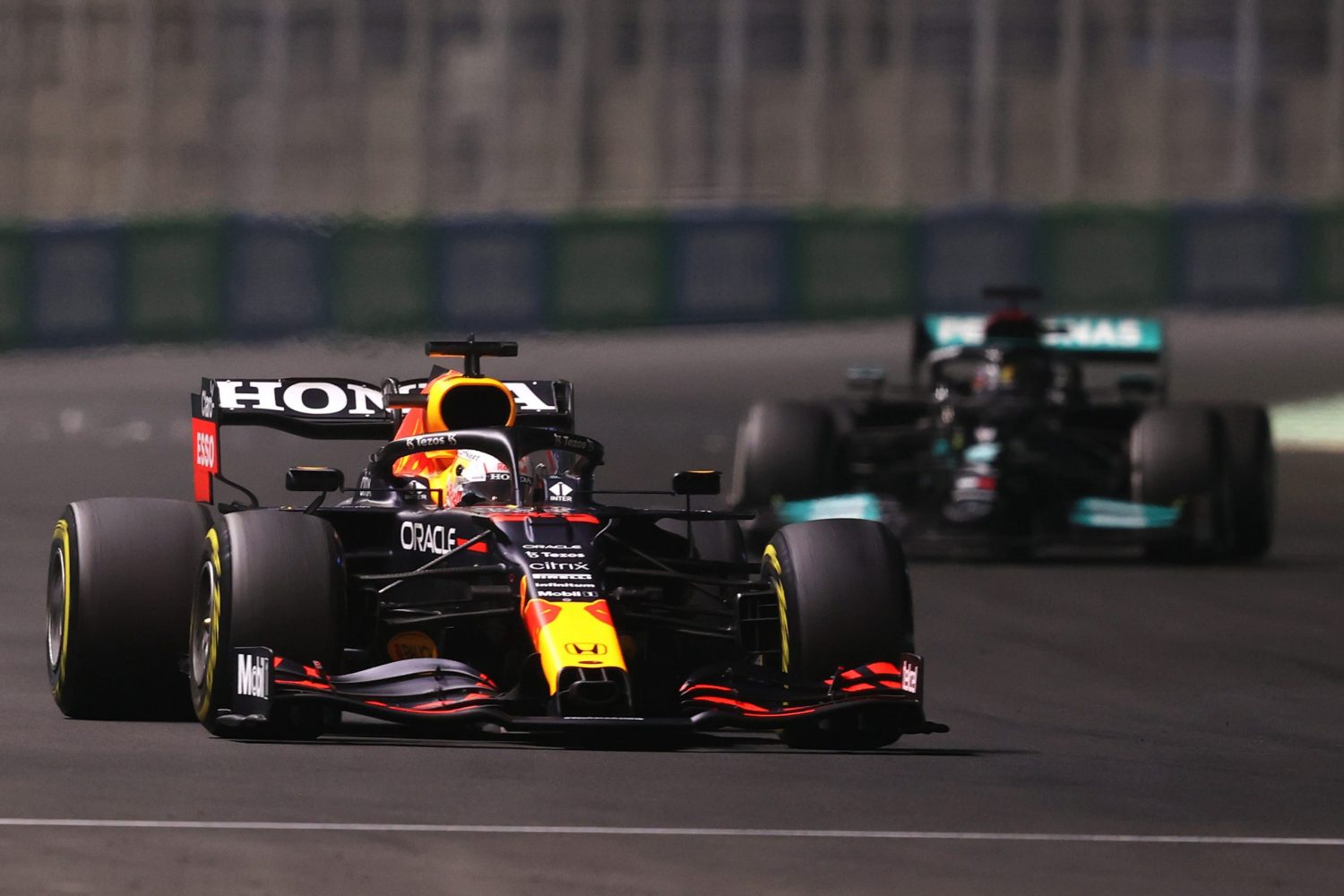 Regardless of how next weekend pans out for Red Bull, Verstappen underscored his team's outstanding achievements this season and its big push forward since last year.

"We've had a lot of wins and good moments this year, and we've been a lot more competitive in general, compared to the years before," he said.

"So as a team, we can be very pleased and proud of what we have achieved this season. We are level on points and I know that we as a team are going to give it all to win this championship.

"This is going to be an exciting race and we want to finish the season in the best way possible."