Kimi Raikkonen reiterated that he'll be happy when his swansong in F1 is done and dusted on Sunday in Abu Dhabi, but the Finn nevertheless acknowledged a few things that he'll miss about his day job.

The Iceman will depart the grid after an outstanding 19-year career at the pinnacle of motorsport, a sting that has yielded 21 wins and world title with Ferrari in 2007.

But at 42, the Finn knows that it's time to bow out, and not a moment too soon, insisting that he's "looking forward to when it's done".

"I think for sure my wife will be more emotional about it," he said.

"I doubt that the kids will really care either way, I think they will find other things to do that are more interesting. They like coming to a warm country and be in a pool and other things but it’s nice to have them here." 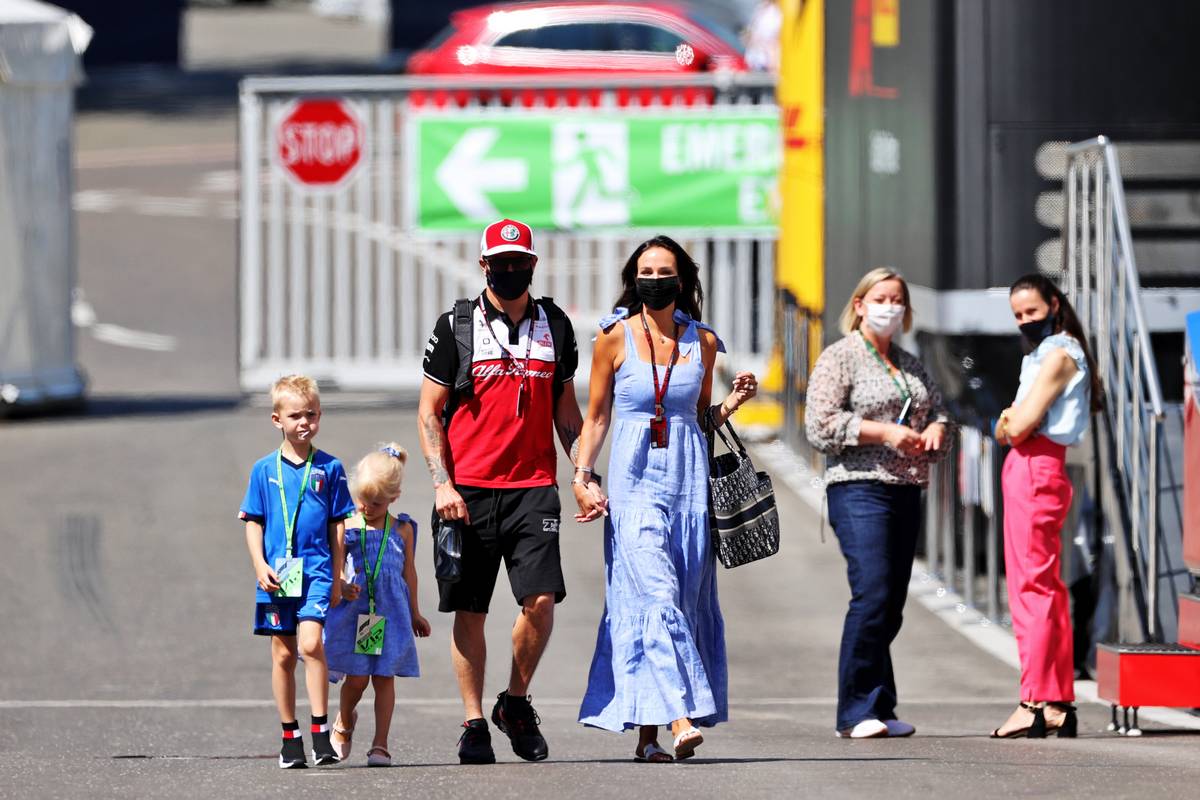 However, Raikkonen admitted that he'll miss some of of the paddock's familiar faces that have become friend sover the years, even if his hectic schedule as a Grand Prix driver has left him with little time to enjoy the various relationships he's built over the years.

"I met a lot of people I work with, a lot of good people, and some of us became friends [and formed] friendships," Raikkonen said.

"Generally, we are so busy anyhow, it is always that it's not really a place to say we are friends together. It's not the place to really have time to do anything.

"We can meet outside of all the hassle if we want."

Asked if there is anything else that he will miss from F1, the Iceman said: "I think if one thing, maybe the racing, but there's other racing series that are probably better, more fun for pure racing. So it's impossible to say."

Raikkonen's high point in the sport came in 2007, when he defeated McLaren teammates Lewis Hamilton and Fernando Alonso in the world championship.

But the Finn said that any durable career also includes its fair share of less successful moments.

"Anything you do for many years, you will have those, I think it's fine," he added.

"[There are] a lot of good memories, a big part of my life has been spent here. I don't know if it's a good or bad thing. But that's how it is because it takes a lot of time.

"But it's never been the most important thing for me in my life. So it's nice that it comes to the end, and I'm looking forward to a normal life."

Hamilton and Verstappen 'don't want to see the stewards' on Sunday