Aston Martin's Sebastian Vettel says he is in a better place today than he was before at Ferrari, but the four-time world champion will always cherish his years at Ferrari.

Vettel left the Scuderia a year ago after a six-year tenure with the Italian outfit during which he scored 14 wins but failed to bring the world title – his ultimate dream – back to Maranello.

This year, the 34-year-old embarked on a new challenge with Aston Martin. Despite a low-key maiden first campaign with the Silverstone-based outfit, Vettel insists he's happier now than he was before.

"Well, my departure from Ferrari was maybe a bit strange," Vettel told Blick. "In that respect, I’m happier now than before.

"But I never want to miss my time at Ferrari, even if my planned big successes failed to materialise there. We wanted to become World Champions." 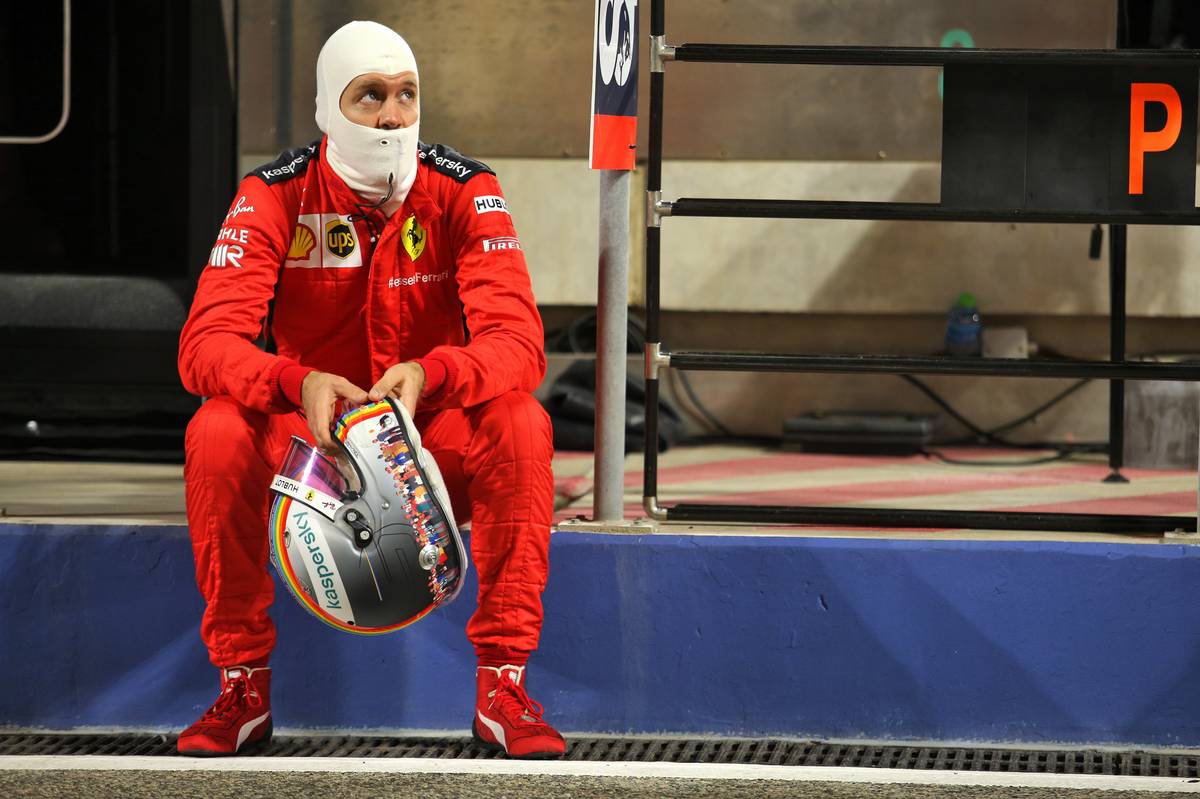 After a dismal campaign in 2020, that Vettel sadly witnessed from within, Ferrari enjoyed a productive 2021 season which it finished on the final step of the podium of the Constructors' championship.

But Vettel is convinced his former team will catch up with front-runners Mercedes and Red Bull and return to the top of F1's pyramid at some point.

"Unfortunately, they continue to be so blatantly superior," he said. "But at some point, Ferrari will win again and become World Champion."

Aston Martin's 2021 campaign, its first under the name of the prestigious British luxury car maker now chaired by Lawrence Stroll, did not fulfill the team's expectations.

"We had a difficult year in general with the new regulations and the modified, indeed cut, underbody," said Vettel.

"We didn’t have as steep an angle of attack at the rear as Red Bull, for example. Mercedes also suffered from the underbody. In 2020, they were still 1.5 seconds ahead.

"Our car was not that efficient. That is a weak point. Unfortunately, we frequently suffered from too much drag." 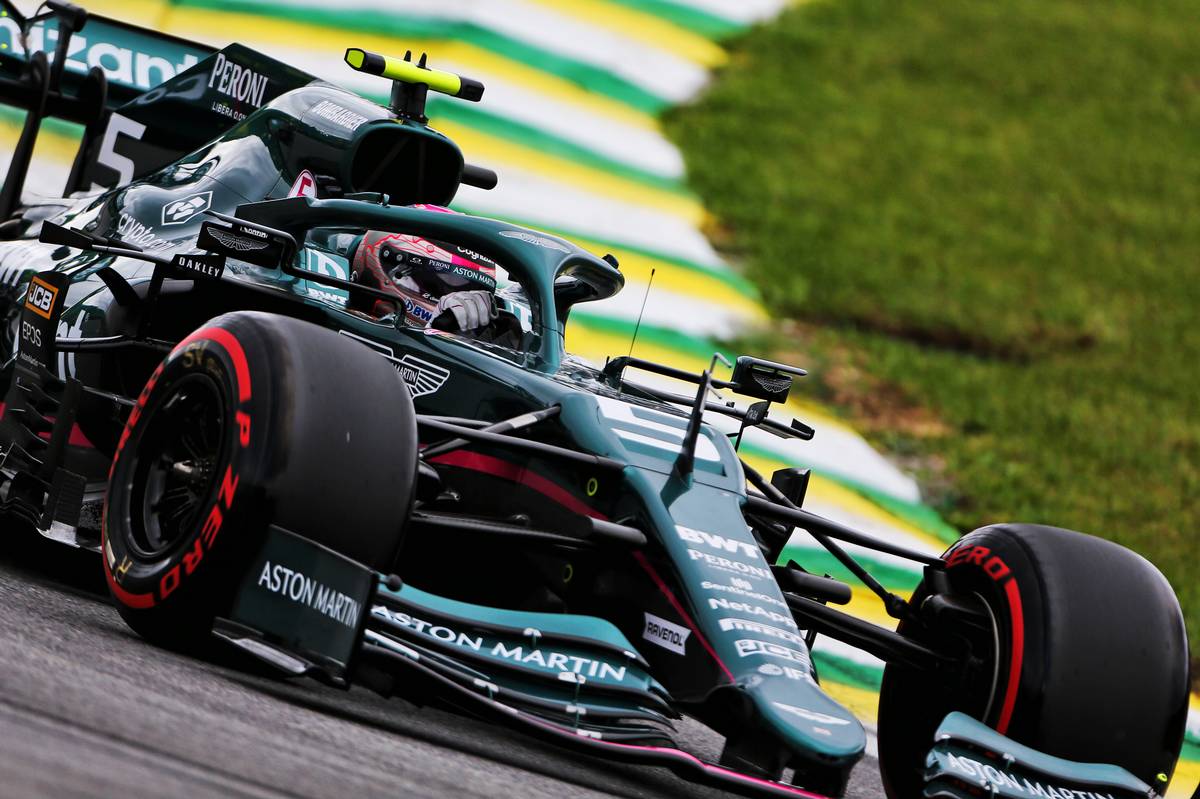 However, significant investments, including the building of a new factory and manufacturing facility at Silverstone, offer promising prospects for Aston

But in the near term, like every team, it hopes that next year's all-new regulations will push the team up the running order.

"That is the big question," Vettel said. "As I said before, a new set of regulations gives everyone hope.

"We now have to wait a year and see if everything develops positively – in all regions of the current standings.

"In short: whether everyone will really move closer together and whether there will be more overtaking."

Schumacher and Giovinazzi to share Ferrari reserve role in 2022