Ferrari has named Mick Schumacher and Antonio Giovinazzi as its reserve drivers for 2022, the former assuming the role while undertaking his second season in F1 with Haas.

Schumacher will be on call for 11 of next season's 23 races, ready to race with the Scuderia should either Charles Leclerc or Carlos Sainz become unavailable, in which case Haas reserve Pietro Fittipaldi would fill his seat at the US outfit.

"It will be his second season next year, he is a Ferrari driver, coming from the Ferrari academy," commented Ferrari team principal Mattia Binotto.

"I'm very happy that he can be part of the team as a reserve driver whenever that will be necessary, but hopefully not."

Giovinazzi won't be on the grid next year as a regular driver, the former Alfa Romeo charger moving from F1 to Formula E with Jay Penske's Dragon outfit.

However, Binotto has confirmed that the 27-year-old Italian will fulfill a reserve role for the Scuderia at 12 races, but also for Ferrari engine customers Alfa and Haas.

Although Schumacher failed to score a top-ten finish during his first season in F1, Binotto commended the young German on his maiden campaign, noting his steady improvement.

"The reason we've got a Ferrari Driver Academy is to identify who can be the Ferrari driver for the future, and part of it is if you are doing well, no doubt that you might have opportunities," said Binotto.

"I think Mick through the season did well. He improved himself, not only in terms of consistency, but also in terms of speed.

"If I look at the last races, he was a lot closer to the cars ahead, while Haas didn't really develop the car at all. So the fact that he was closer is he proved that he had a good improvement on the speed itself." 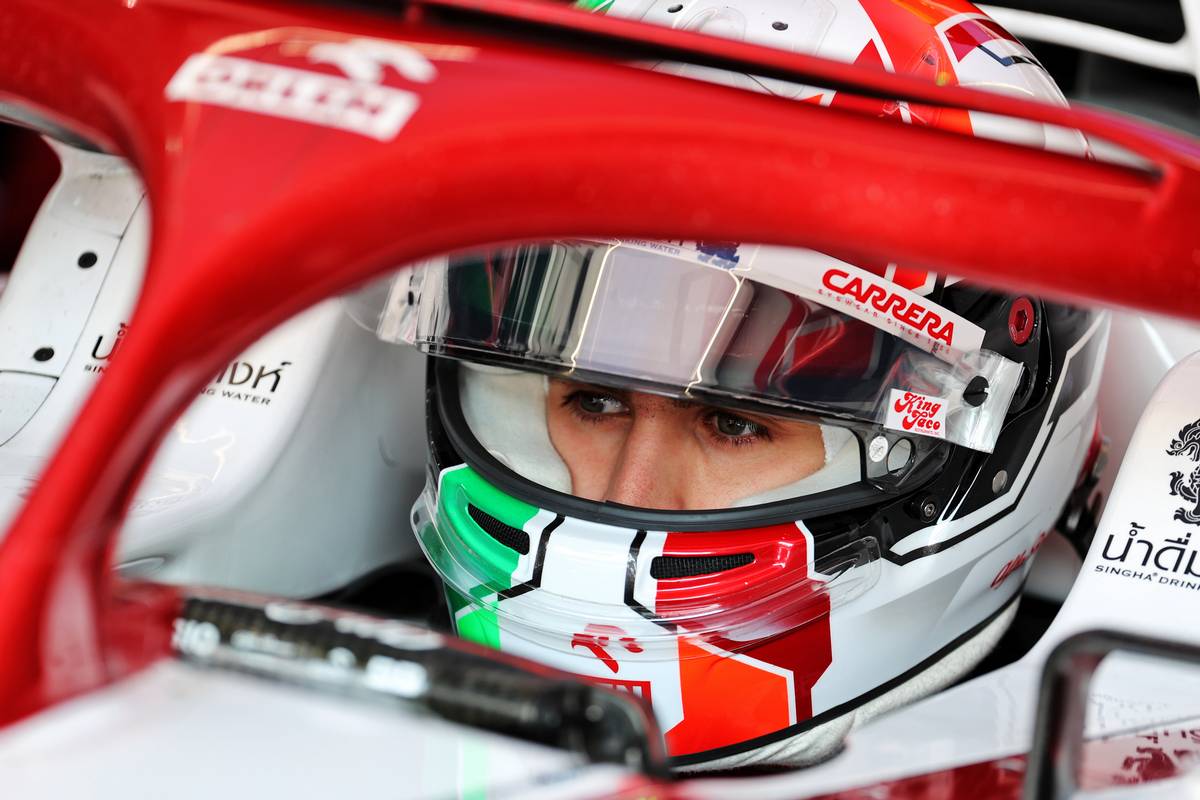 Binotto underscored the importance for Ferrari of having at least one active reserve driver with experience of next year's all-new cars, which Schumacher will have.

"Those cars will be really a lot different to the current one for driving style, and I think it will be important to have one driver that knows those cars as a reserve driver," Binotto said.

"Antonio will have a full programme of simulator to bring him up to speed in terms of 2022 driving style."

Vettel 'happier now' but will always cherish time with Ferrari