New FIA president Mohammed ben Sulayem has vowed to devote "as much time as needed" to Formula 1's affairs in the future to ensure the sport's sustained growth.

Sulayem has succeeded Jean Todt at the helm of the governing body, but the Emirati's agenda is already filling up at a blindingly fast rate in the wake of the controversial epilogue to F1's season and ahead of the introduction of the sport's all-new technical rules.

The FIA's new president is aware of the stakes that are in play and will organize his time accordingly.

"I'll have to devote as much time as needed for Formula 1," he said, quoted by Motorsport.com. "I have made myself independent from my work, from anything that will take me away from the FIA.

"This is a mission. This is not going to be a part-time [job], and I cannot base myself in the UAE or another place.

"I will be here in France. I will stick to what I plan to do and what I said: it is going to take a lot of time. How much time I don't know, but as much as is needed." 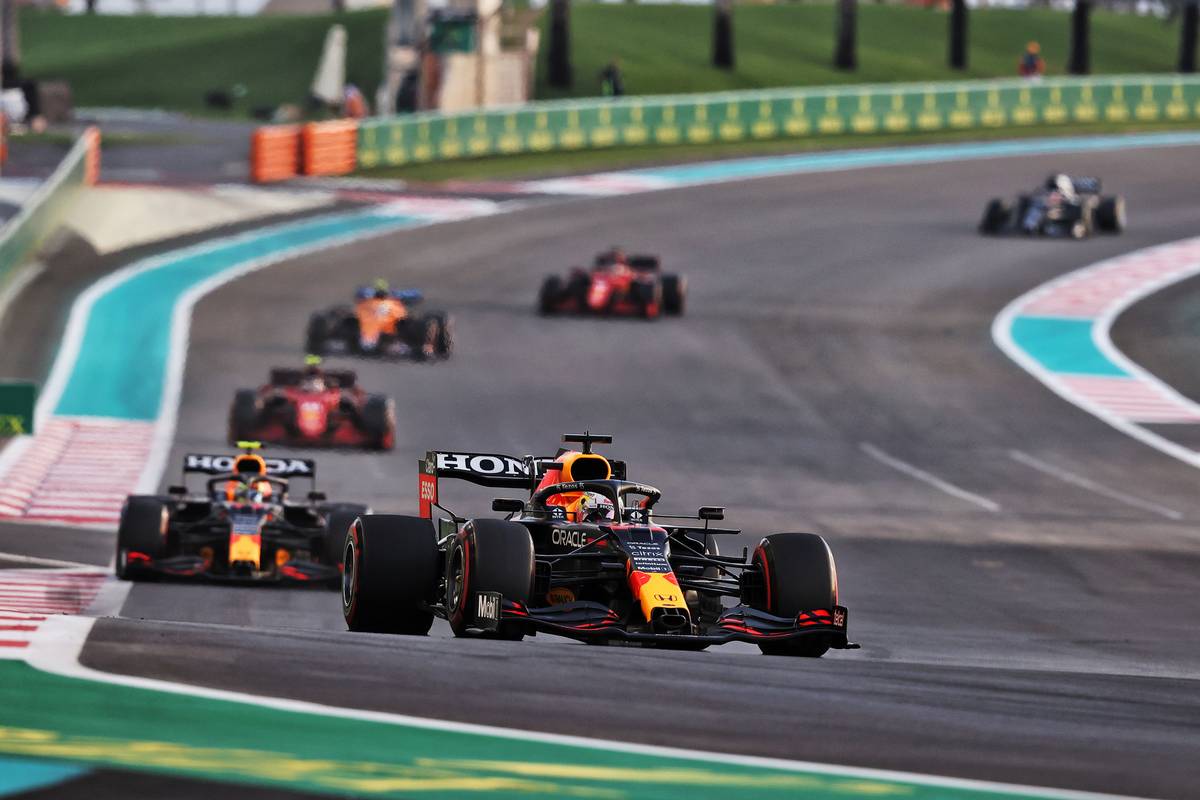 Sulayem underscored the importance of presiding over a governing body that will need to work more closely with Formula 1 and its commercial rights holder Liberty Media in the coming years.

As Grand Prix racing's de facto rule maker, the FIA will bring in-house F1's current technical team headed by Ross Brawn and Pat Symonds, both of which are expected to depart Formula 1 in 2022.

The move will draw a clear line between F1's promotional responsibilities and the FIA's rule-making process, while strengthening the governing body's technical department.

"We have to have a stronger team in the FIA," he said. "And that's what F1 wants. Our technical department now are coming back to the FIA and we have to lead F1. Stefano [Domenicali – F1 CEO] is doing a great job with his team.

"F1 is going up in audience. So we'll have to work together with F1 itself, with the promoters, with the teams and with the drivers also."

Asked whether he was happy with Formula 1's current status and the general direction followed by the sport, Sulayem said: "As much as I was in the World Council, there wasn't much clarity about information that was given to us.

"I have to look into it, first of all, and I will make sure that my holiday won't be that long. I will make sure I read it and I prepare, because you're talking about the future of the pinnacle discipline in motorsport.

"I have to listen, I have to read it first, and also with the input of the manufacturers. So I cannot give you any direction unless I read, unless I know what's going on honestly.

"If I say anything, I'm blind now to say anything, so I have to go back and then come back to you. Give me a few months and then I will answer your question clearly."

Tsunoda was just 'a lazy b*stard' before moving to Italy