Damon Hill believes Lewis Hamilton will want to give George Russell "a leg up" at Mercedes but advises the latter not to head into the 2022 season hoping to "knock spots off" the seven-time world champion.

Russell's promotion to a race seat with the reigning world championship outfit after three impressive seasons with Williams is a big break for the 23-year-old and has created big expectations for the young talent.

But Hill believes Russell would be ill-advised to enter the season with an abundance of confidence versus a driver that will be determined to avenge his painful defeat against Max Verstappen in Abu Dhabi.

"I think it will be great to watch," said Hill in an interview with Express Sport. "I’m sure Lewis will be wanting to encourage George. I don’t see it going wrong.

"I think Lewis recognises his timespan is shorter in the sport than George’s, so he will want to play his part in giving him a leg-up – not that he needs one, probably.

"It’s down to George and how he approaches it, I think. You can go into these situations and think ‘right, that’s the enemy over there and I’m out to knock spots off them’.

"That might not be the wisest thing to do with Lewis, I don’t think.

"That’s something to really look forward to next year. I’ll be as excited as anyone to see what will happen." 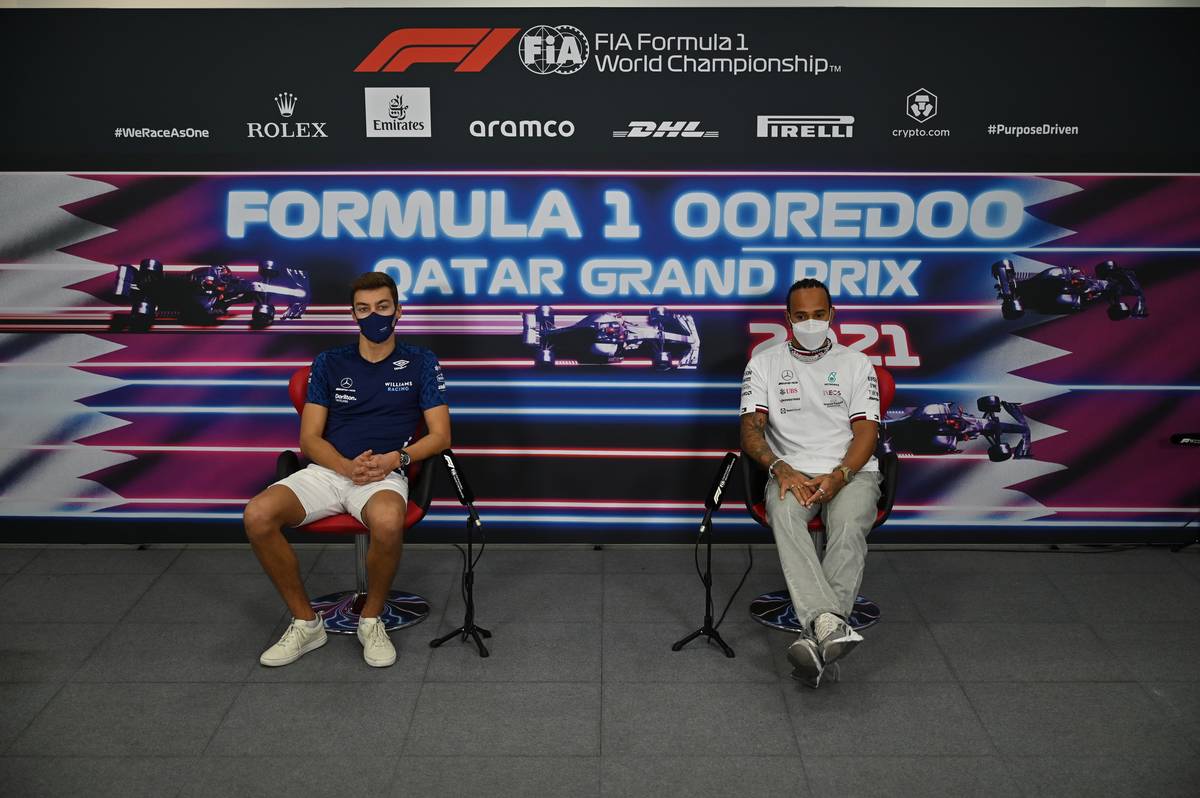 Fellow British F1 world champion Jenson Button echoed Hill's view, insisting Russell would be better advised to keep his expectations in check and build up his position at Mercedes.

"He’s got to not put pressure on himself. He can’t think ‘I’ll get in the car and be quicker than Lewis on day one’," added Button.

"He’s got to build up to it, otherwise he will shoot himself in the foot. You can’t be too confident alongside Lewis."