Mercedes boss Toto Wolff says Lewis Hamilton is remaining out of the public eye because he is still "wavering in emotions" after his defeat in Abu Dhabi and simply "lack words".

Since, Hamilton has been completely silent, even on social media, and seen in public only on the prestigious occasion of his Knighthood at Windsor Castle and at Mercedes end-of-year celebrations at the team's Brackley factory.

The Briton's total blackout has led to speculation that he could be considering an unexpected retirement from the sport, a theory supported by former F1 supremo Bernie Ecclestone who last week publicly said: "I don't think he's coming back". 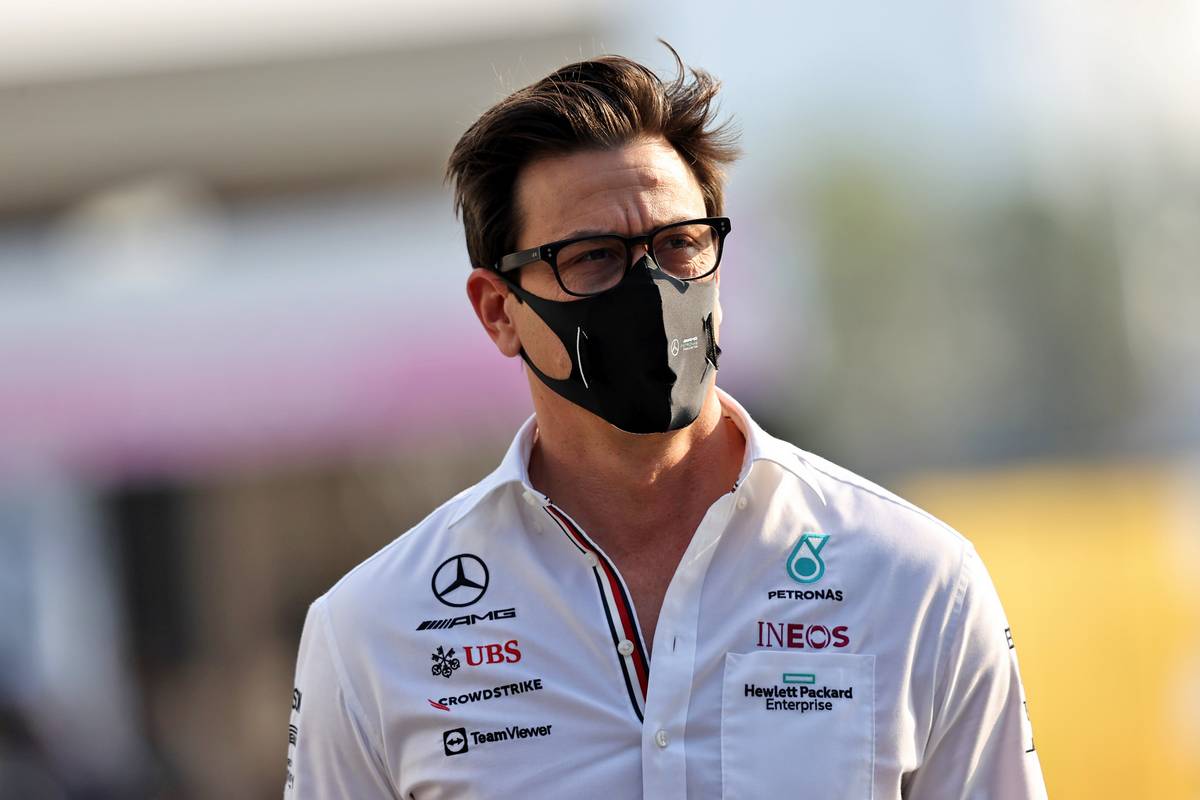 However, few insiders actually believe that Hamilton will call it a day, while Wolff suggests his driver - like the entire Mercedes team - is still feeling the pain of his defeat and dealing with the situation by remaining out of the public eye.

"We are all wavering in emotions and Lewis most of all," said Wolff, quoted by German website Motorsport-total.com.

"He was winning the World Championship until the last lap, and then everything is taken away from you in an instant.

"Of course, you lose faith because you can’t understand what has just happened. The silence is there, of course, because he simply lacks words as well."

In the aftermath of the Abu Dhabi, Mercedes pondered an appeal process for several days, during which Wolff met with Hamilton.

"Lewis was in the office with me and everyone else involved, and we were also in constant contact over those days," explained the Austrian.

"In the afternoon, we were back in video calls to decide what to do.

"I think that’s what he did. You could see that too, how honourable that was for him."

Alonso 'really deserves to be back at the front' - Verstappen