Esteban Ocon believes Alpine could be a "dangerous" proposition for its mid-field rivals in 2022 if the Enstone squad can contninue improving.

It was a milestone year for Ocon who snatched his maiden Grand Prix win, albeit in fortunate circumstances, while teammate Fernando Alonso also delivered a podium to the French outfit when he finished third in Qatar.

And in Saudi Arabia, Ocon was just yards away from adding a second top-three result to his tally when he was pipped to P3 by Mercedes' Valtteri Bottas.

Overall, the team finished fifth in the Constructors' standings, a result that reflected the team's step forward in the back half of the 2021 season according to Ocon. 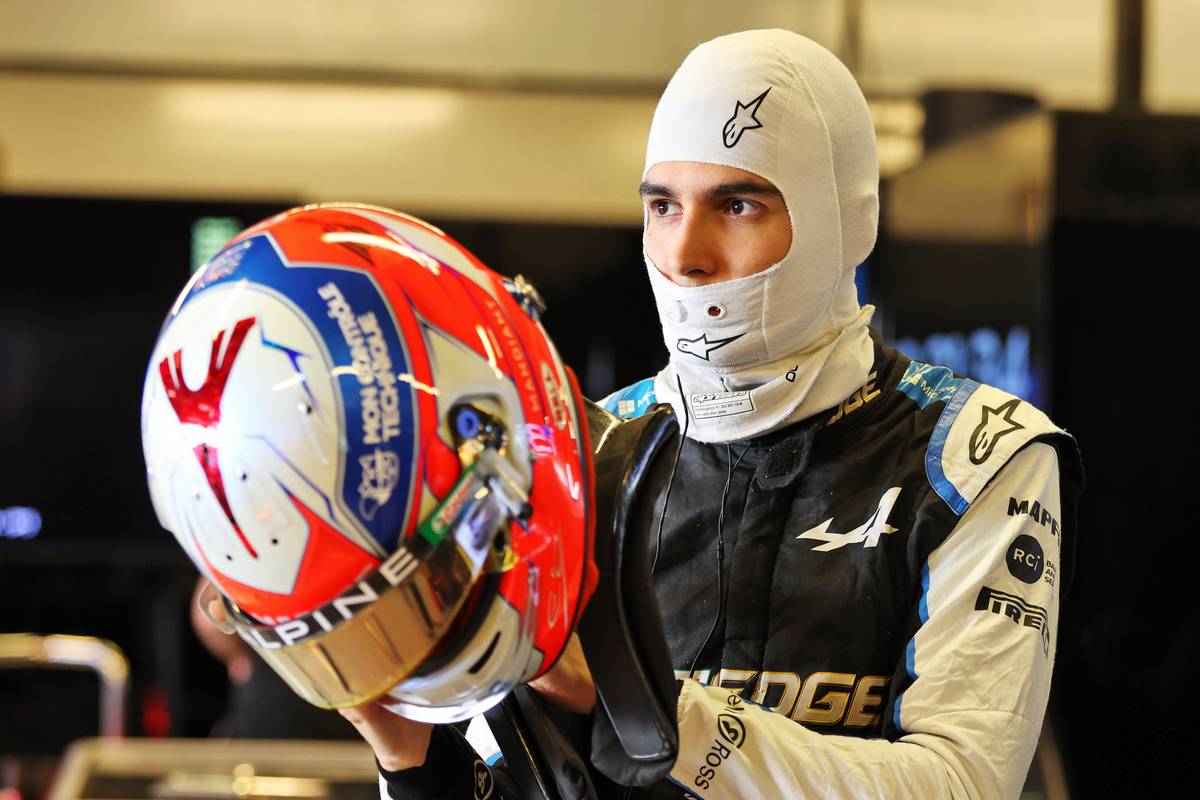 "I think it's been huge progress, and I'm very pleased that we've done that this year.

"Of course, we got two podiums, almost three, this season for the team, with a car that didn't perform as good as last year. I think we had not as good of a package.

"But we've still managed to overcome these issues, get on top of it, and still score very decent results."

Alpine executive director Marcin Budkowski recently said that the French outfit was facing its "most important winter" since Renault's comeback as a works F1 team in 2016.

Like its rivals, Alpine will field an all-new design in 2022, developed to the specifications of F1's new technical regulations.

Ocon thinks that if his team can sustain its uptrend, it will be a force to be reckoned with next season.

"We want to keep going," the Frenchman explained. "And, as I said, once we are going to have the pace, I think we're going to be quite dangerous."