Formula 1 chief executive Stefano Domenicali has assured that any significant performance gaps between teams at the start of the 2022 will likely be quickly reduced moving forward.

Formula 1's all-new regulation platform that will be rolled out next season has been designed to produce closer racing by relying on ground effects or transferring the bulk of a car's downforce from its wings to its underbody.

But despite the prescriptive nature of F1's new rule book, there could be a fair amount of performance variation between the teams' cars at the outset of the 2022 campaign as each outfit unveils its own interpretation of the rules, with any one team possibly exploiting a loophole in the regs and fielding a design with an unfair advantage.

However, Domenicali is confident that any extreme gains will be clawed back in short order. 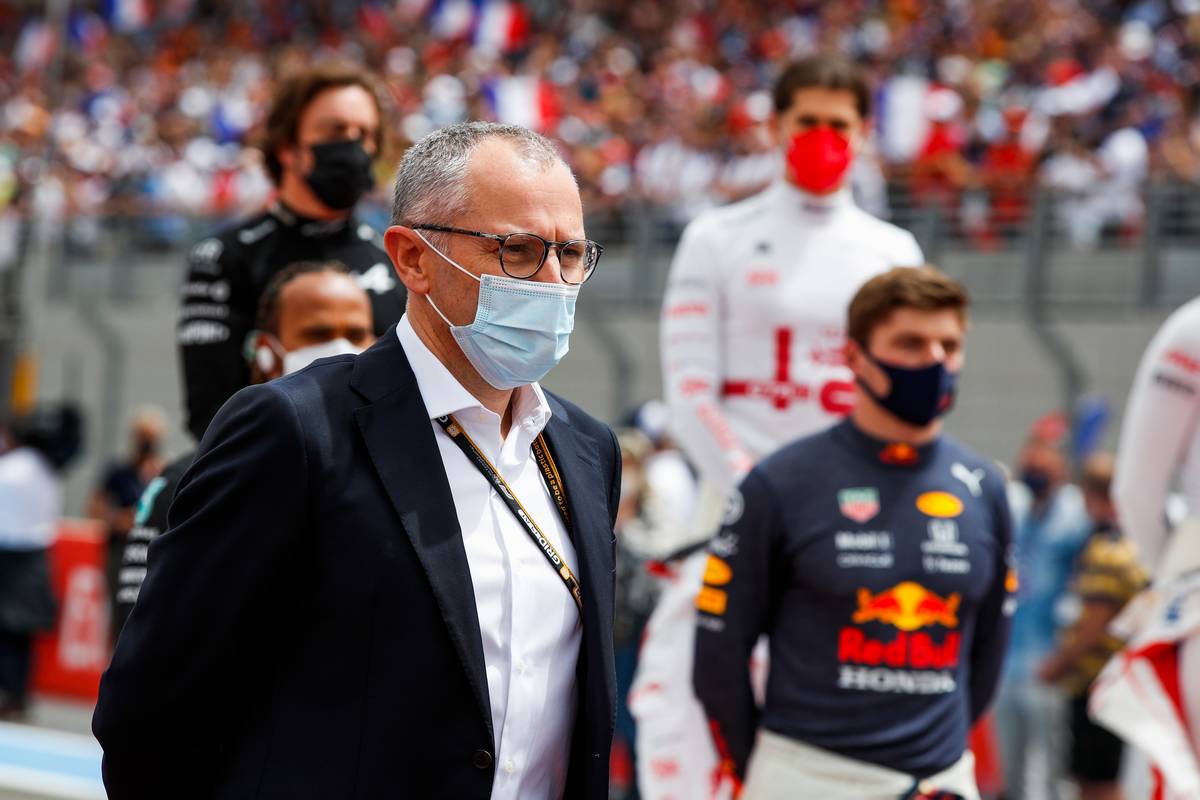 "It is clear that in the context of a season that starts with a new regulation and the budget cap, differences between the cars could emerge greater than what people might expect," Domenicali told Autosport.

"But I am equally sure that the limitations linked to the new regulations will mean that if there are these differences, the gap will be closed more quickly."

While F1's ground effect-centered rules should allow for closer racing while also boosting overtaking opportunities, thus improving the show on the track, Domenicali concludes that the new-spec cars should help strongly emphasize a driver's skills.

"We are facing a season in 2022 where there are so many new elements that can be characterised in a positive or negative sense," added the F1 boss.

"The ground effect cars have been designed to highlight the skills of the drivers. They are machines that should be driven, without the wake effect that deteriorates the tyres [of the following car].

"The goal is to have duels between many drivers, without having the limits related to the car."

Russell: Just two years at Williams 'would have been perfect'

Vettel more a friend than a mentor to Schumacher