Williams senior advisor Jenson Button hopes an easing of Covid restrictions in the F1 paddock will allow him to spend more with the Grove-based outfit's drivers in 2022.

In early 2021, Button signed a multi-year agreement with his former team to provide advice and guidance and help support the British outfit's race and academy drivers.

The 2009 F1 world champion planned on dovetailing his advisory role at Williams with his commentary duties with Sky F1.

But the sport's Covid protocols that force teams to divide their operations into bubbles precluded Button from fully integrating with Williams. That should change this year and he should be able to regularly check in on Alex Albon and Nicholas Latifi.

"I’ve spent a bit of time at the factory and obviously at the races where I’m there as well," said the 15-time Grand Prix winner.

"It’s basically just being a soundboard for certain people in the team. I spent a lot of time with Dave Robson, the chief engineer there, and Jost Capito, and also the marketing team. 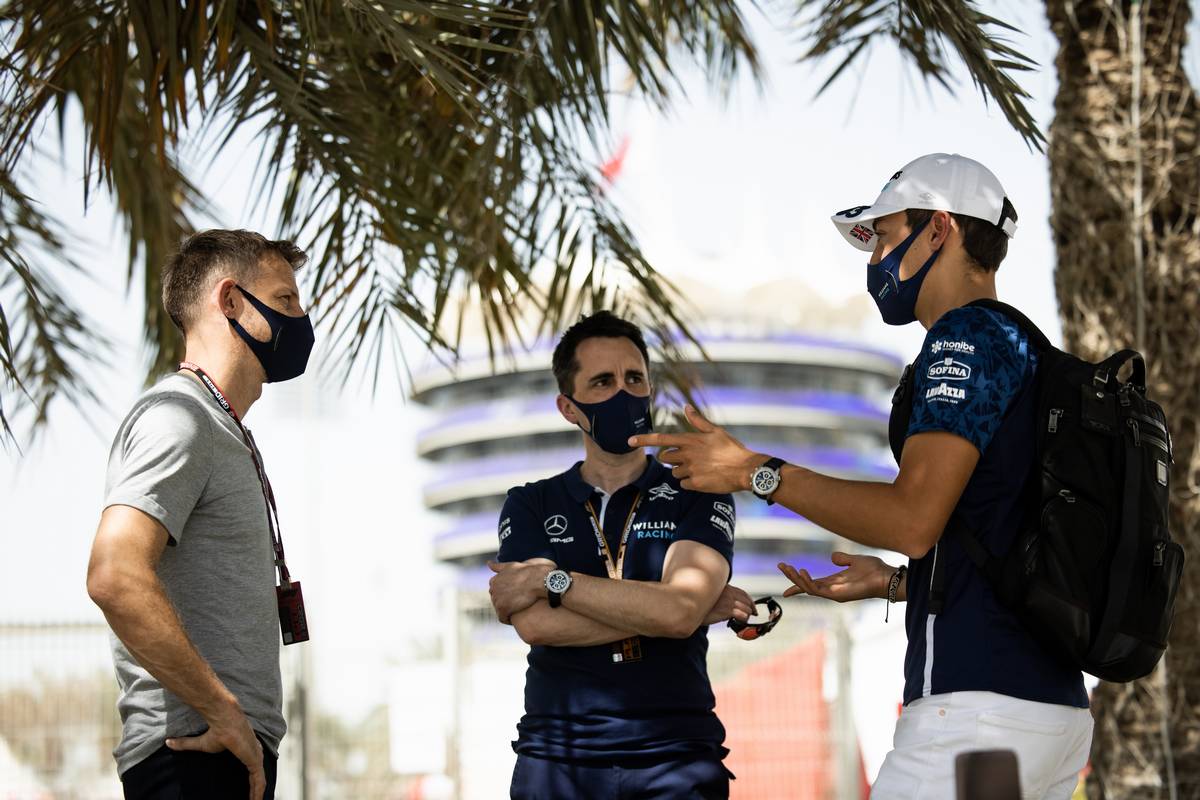 "It’s not been the easiest year, really. I’ve only just been allowed in the sort of catering area, the hospitality area of the team, and that’s where I can actually spend time with the engineers and Jost.

"I think it’s been good, but it’s definitely been limited, really, which is a shame for both sides. But I will be doing a lot more with them in the new year."

Button says his interaction with Williams won't be limited to his input on race weekends as he'll also consult with the team at its factory.

"It’s a great team, "they’ve got a good team of people," he commented. "And I will be spending a lot more time with them, with the drivers, with the Young Driver Programme.

"So they’ve got some good young drivers on the list now.

"I will be spending a bit of time in the simulator room as well with the guys. Not driving, I wish I was! But to see how they go about their racing, if you like, and go about how they work with the team.

"That’s really where my strength was in racing, it was the team work. And I definitely bring a lot of experience in that area."