An emphatic Helmut Marko says Max Verstappen is the best driver Red Bull has ever had, with the Dutchman surpassing Sebastian Vettel who won four world titles with the energy drink company's main team.

Verstappen conquered his maiden F1 title in 2021 after seven seasons as a Grand Prix driver. Since 2015, when he was promoted to F1 with Toro Rosso at just 17, the Red Bull charger has won 20 races and snatched 13 pole positions.

Asked on Servus TV if Verstappen is the greatest talent he's even encountered at Red Bull, Marko said: "Yes, without a doubt he is!

"He doesn’t need a warm-up. If it rains somewhere, the others do five or eight laps. Then Max goes out and sets the fastest time on the first lap.

"Or Jeddah – nobody knew the track. The others were driving again, Max goes out… bang! Three times [fastest sectors]. That is one of his fascinating qualities." 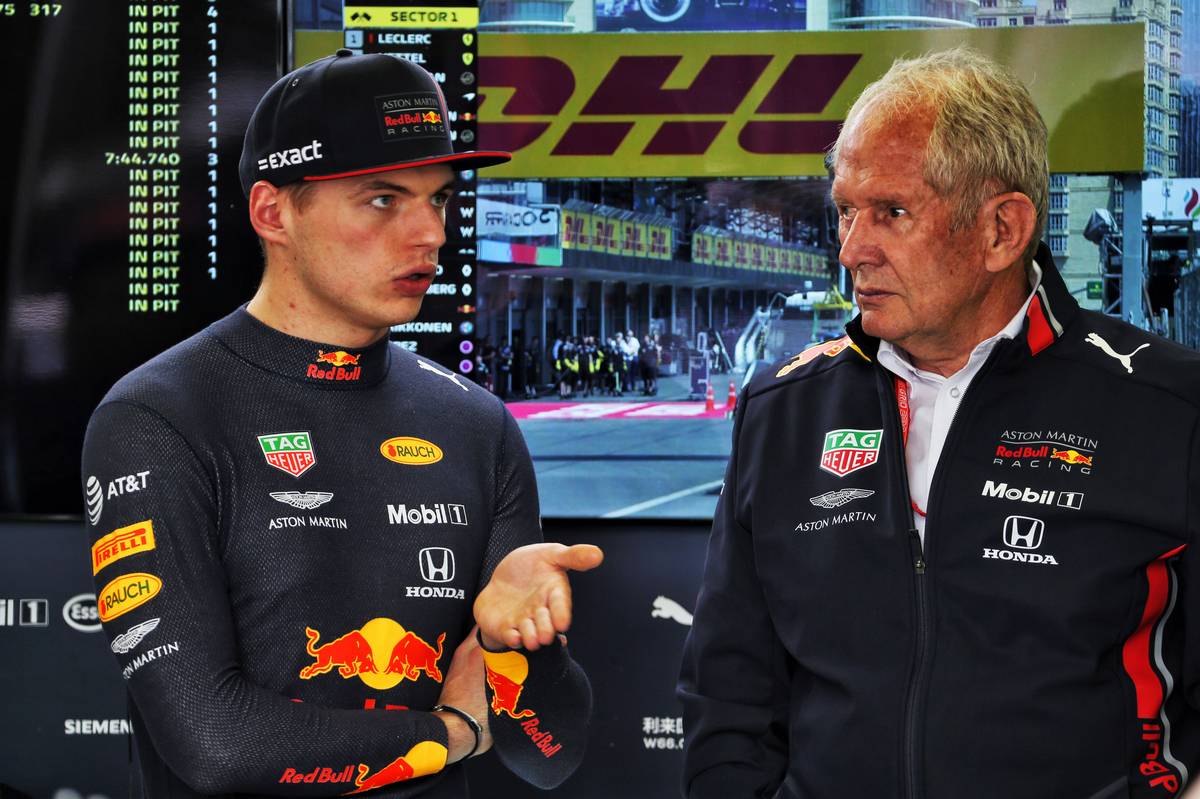 Verstappen has often been criticized by his peers for his uncompromising approach, while mistakes out on the track weren't rare for the young charger during his formative years in F1.

But Marko says the 24-year-old has gained in maturity over the years and become a driver that can pace himself and perform more consistently while taking into account "the bigger picture" on race weekends.

"In the early years, Max wanted to be the fastest at all times and under all circumstances. He has now learned to dose it and delivers it if it is really necessary.

"The discrepancy is he already showed that maturity during his very first race for Red Bull.

"Another important difference is that if we had a problem during free practice a few years ago, Max would explode and yell through the garage.

"He sometimes took that impatience with him on the track, for example if a backmarker did not move out of the way quickly enough.

"Now Max is much calmer. He performs consistently and at an exceptionally high level. He is truly an extraordinary driver."

Button: A shame McLaren didn't 'hang on' with Honda