McLaren technical director James Key believes F1's development will unfold at an "extremely high" pace in 2022, especially in the first half of the season.

In Barcelona next month, F1 teams will roll out their all-new cars, designed to the specifications of the sport's brand-new technical regulations.

The overhaul is significant, with ground-effect aerodynamics at the center of the rule changes that have been devised to allow cars to follow each other more closely, thus improving overtaking opportunities and boosting the show.

Key believes that F1's 2022 revolution is somewhat similar to the changes that took place in 2009 when the sport's aero regs were radically altered.

While the McLaren tech boss expects a fair amount of innovation from his colleagues, Key also reckons that this year's development rate will be "extremely high". 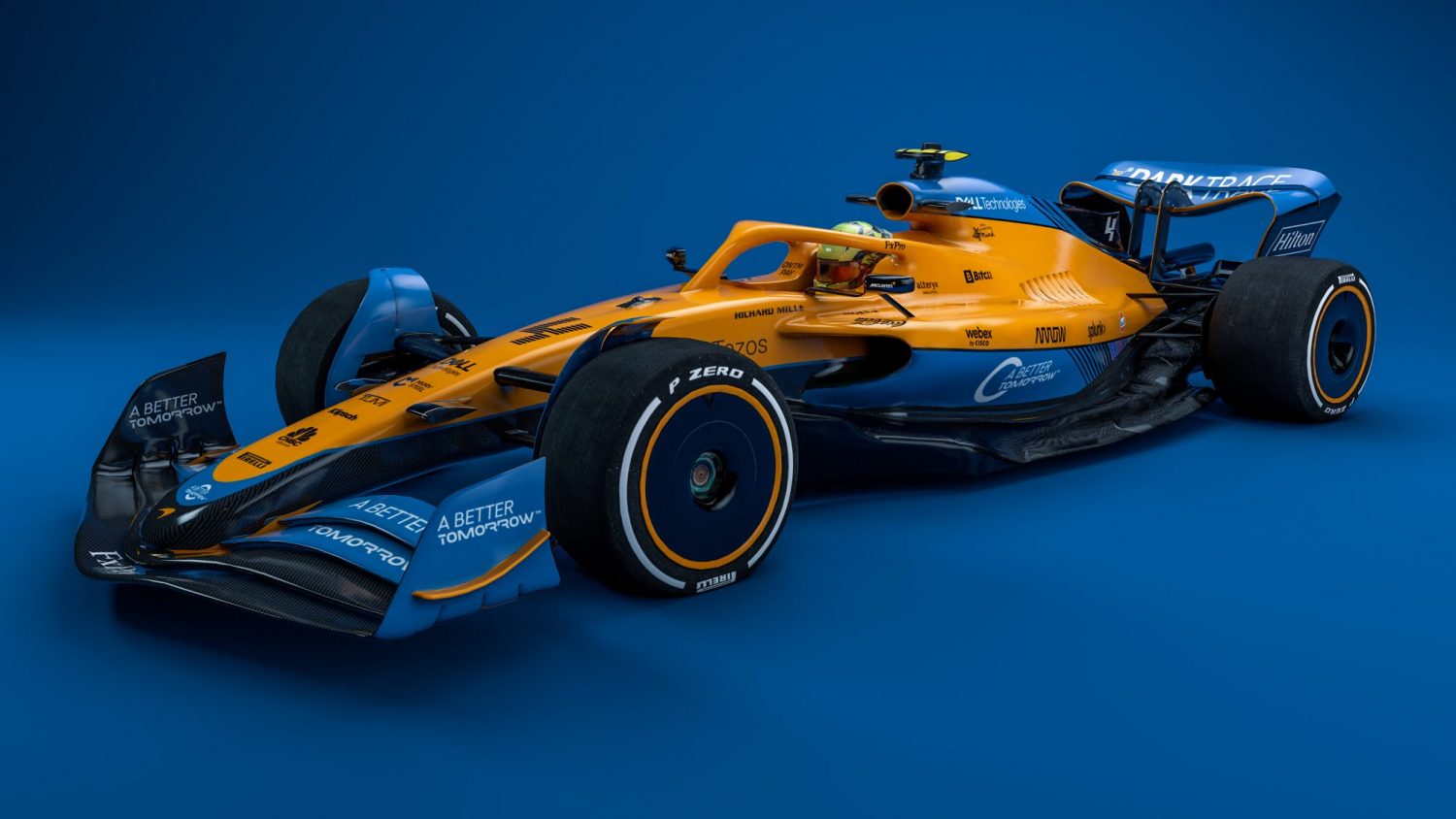 "You actually get quite innovative at times like this," he said at the end of last season, quoted by Motorsportweek.

"It happened in 2009 with some really upset aerodynamicists running around the office saying ‘oh, it’s not the same anymore’, and we realised there’s a whole load of things you can do but it’s a bit more subtle and complicated.

"I suspect we will see some differences, some ideas, on different cars. It will be interesting to see what people have done. I think the development rates will likely be extremely high.

"I think the nature of these regs are probably going to equal out a bit quicker than what we have now simply because there are so many different ways of doing things on the current cars.

"There’s always a different, a new solution, a new avenue to be seen." 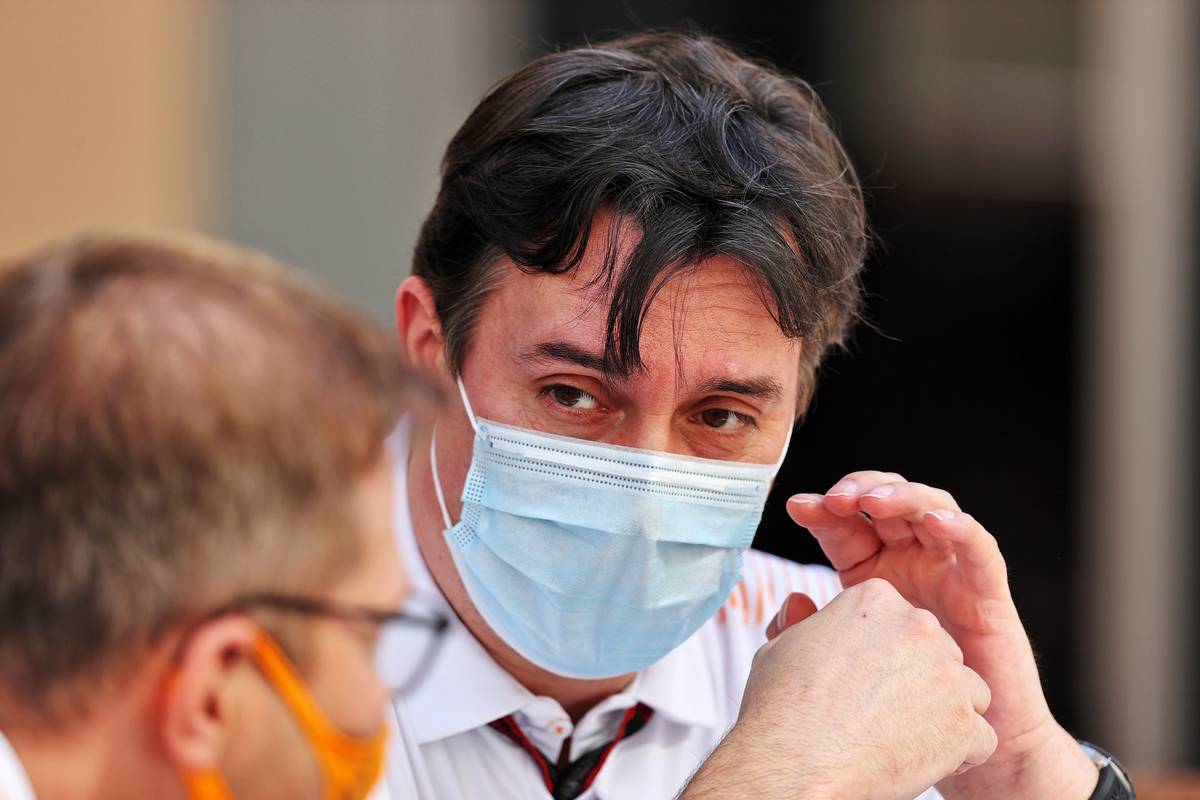 Key believes that designs will evolve at a fast pace in the first part of the season, but as ideas and concepts are refined and established, the McLaren engineer sees designs likely converging for 2023.

"We’ve got to see how you perform against others and work out the strengths and weaknesses against the competitors," he said. "We’re all in the same boat as teams in that respect.

"I think that would cause a lot of jumps in development and ideas as we progress in the first half of the season.

"Later in the year, that will come less into parts on the car. In terms of ‘23, I suspect things will become more similar because certain trends probably will be identified by each team by then.

"So we’d have begun to understand what has worked for us, what hasn’t worked as we’d have hoped.

"Whether that means cars will look more similar? That’s too early to say but teams will have a better idea of how to approach the ‘23 cars."