Former F1 supremo Bernie Ecclestone says the now retired Kimi Raikkonen was the last of his kind in the sport, a straightforward and truthful talker who wasn't "a robot".

Raikkonen, a 21-time Grand Prix winner and one-time world champion, closed the curtain on his career at the pinnacle of motorsport last month in Abu Dhabi.

But for years to come, the Iceman will remain in the hearts and minds of many F1 fans, including Ecclestone, who always loved the Finn's unconventional character and demeanor that stood out against F1's backdrop of political correctness.

"Kimi, as a person, is a super guy," Ecclestone told Sport1.de.

"As a driver, he is sort of... he is a race driver! He's what you want. He races. He doesn't take an awful lot of notice of people. In fact, he gives them his opinion.

"So there's not many... there isn't any Kimis today, really, I don't think – that's the problem. 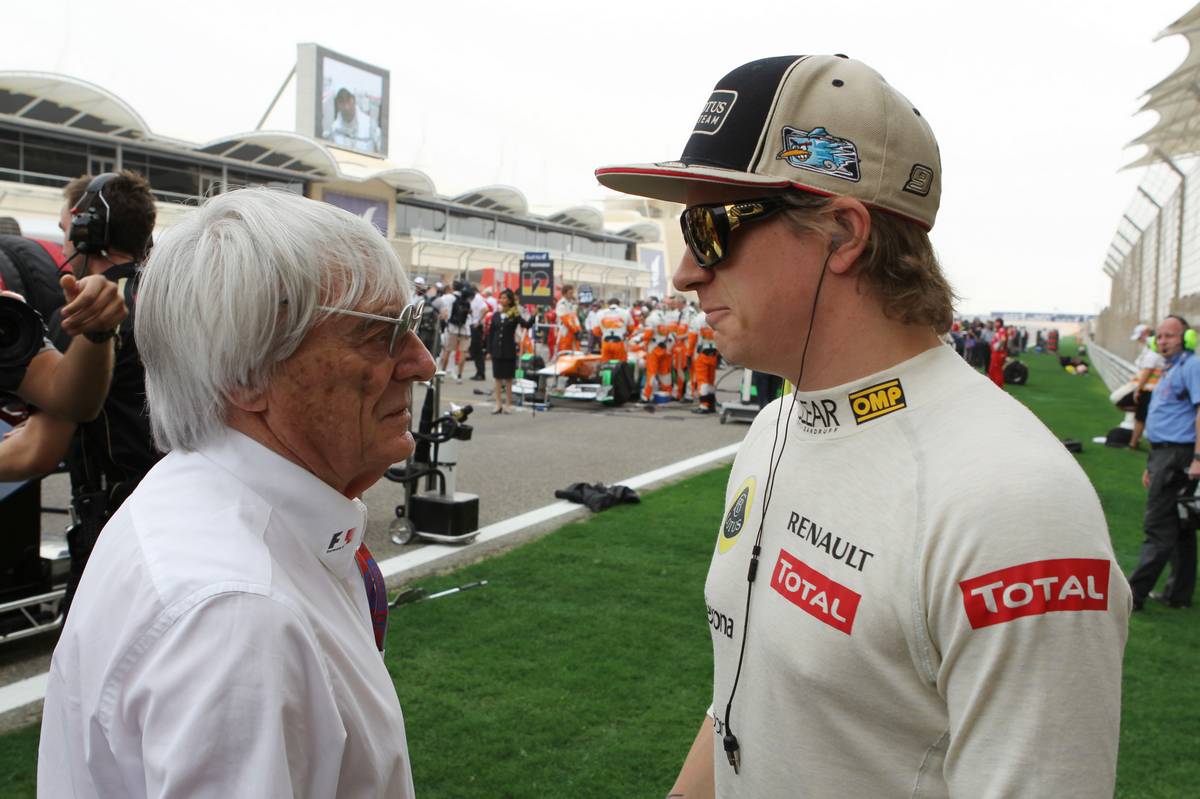 Now 42, Raikkonen is pondering his future, but admitted recently that he may well never set foot in the F1 paddock again.

"Only time will tell," he told Germany's BILD. "What I already know – driving is the only thing I liked about it!"

Asked about the best advice he was ever given in his 19-year career in F1, the Finn revealed that he rarely lent an ear to other people's recommendations.

"Many have tried to give me advice, but I haven't listened to any of it!" he said.

"I've always done my thing and have no regrets. I would do it all again. Everyone has to know for themselves what is best for their life. Even the boss can't dictate things to you."

As for those who insist on slapping a "legend" label on Raikkonen's back, the 2007 F1 world champion says: "People say that. I'm not interested in that.