Kimi Raikkonen is off to a plush retirement after 19 seasons as a Grand Prix driver, and the 2007 World Champion admits that he "may never set foot" in the F1 paddock ever again.

Raikkonen signed off in Abu Dhabi last month with 350 F1 starts, 18 pole positions, 103 podiums and 21 wins under his belt.

While his words were always kept at a minimum, the Finn was – and remains – a massively popular figure with the fans, and with many of his former colleagues and rivals.

The 42-year-old has yet to set his next course, but it could be a while before the Iceman pops up in an F1 paddock, if at all, given his complete lack of interest in doing anything else but driving. 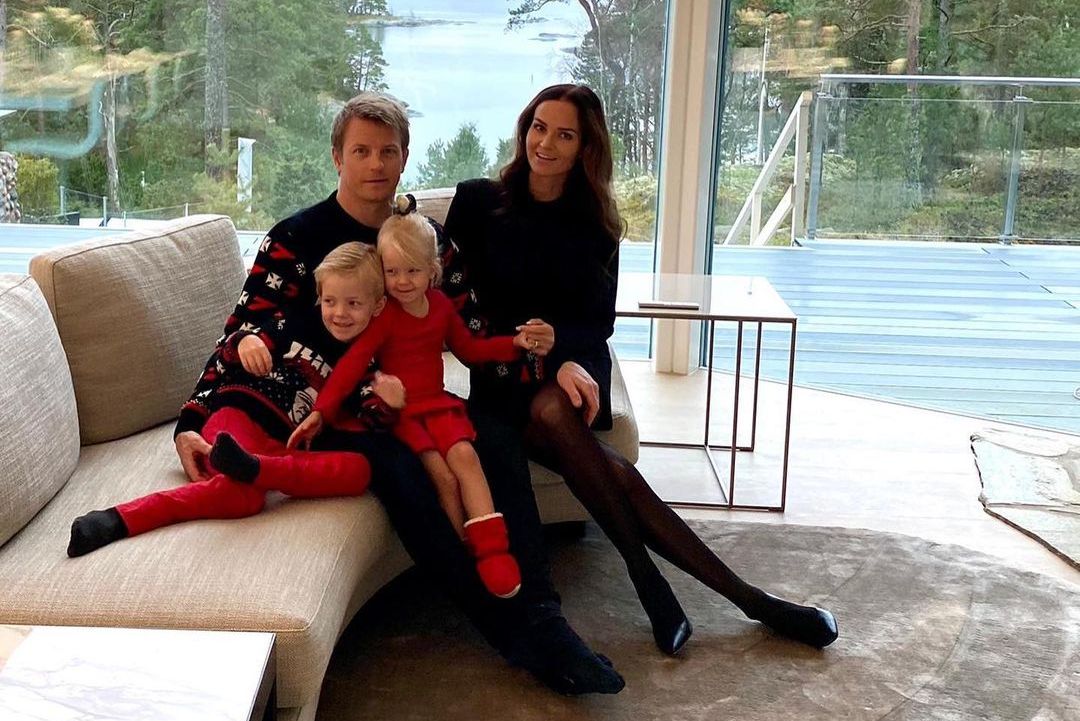 "Only time will tell," he told Germany's BILD. "What I already know – driving is the only thing I liked about it!

"I may never set foot in the paddock again. Formula 1 was never my life. There were always things that were more important to me. Nothing will change about that.

"I didn’t stop because I didn’t have the strength but because I have better things to do than sit on planes and stay in hotels."

Raikkonen admitted to not having any plans devised for the future, except to spend more time with his wife Minttu and their two children, Robin and Rianna.

"My kids want a dog, but we haven’t decided yet. Maybe it’s enough for them that I will now spend more time at home again."

Ecclestone says 'overwhelmed' Masi got it right in finale