Daniel Ricciardo says multiple factors contributed to his early adaptation struggles with McLaren last year but missing his family during the global pandemic made his issues "a bit more tricky".

Last month, Ricciardo revealed that he would be returning to his homeland in the new year, and even undergo a two-week Covid quarantine to be able to visit his family and friends whom he hasn't seen since the spring of 2020.

The sense of missing and homesickness felt by Ricciardo was particularly present during the first half of 2021, a period marked by his relative underperformance with his new team.

In hindsight, the 2021 Italian Grand Prix winner believes that a bit more mental comfort last year would have perhaps helped him get on top of his issues earlier.

"With anything, to perform well, you also need to be in a good headspace," Ricciardo said at the end of last year, quoted by Autosport.

"Therefore your outside life needs to be going well, your relationships, it kind of all reflects on to your training, your energy, your mood. 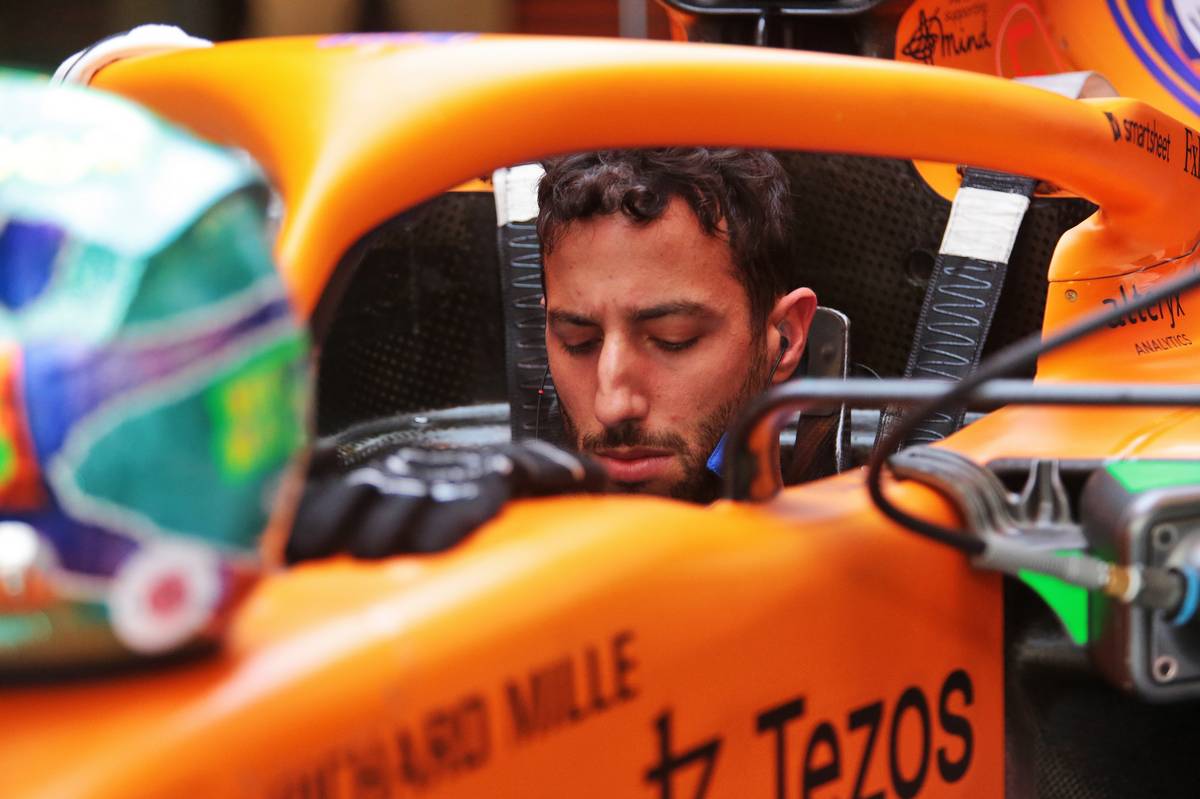 "I’m used to not having [family] around, but again, not having that for so long, and missing things and even my friends back home, not having them to even switch off with, get away for a weekend, or let's go wherever, let's just get away and not think about F1 - I also didn't have that escape.

"That made the grind of the first half of the year just more taxing. So yeah, I think it was harder for me to be like pumping with energy and positiveness and all that sort of stuff.

"I still found a way to, but I had to work a lot harder for it. And that I think was taxing in itself."

Commenting on the potential issues that may afflict drivers, Ricciardo believes that the fans and outside world sometimes perceive a Grand Prix driver as a super human shielded in most circumstances from any mental vulnerabilities.

"I think with anyone in the spotlight or anyone on TV, sometimes to the outside they are not seen as like real people," explained the McLaren driver.

"It's like, if you're an actor, oh, that's Brad Pitt. He's superman. He could do anything or whatever. Like he doesn't get sad or emotional, whatever.

"But as you know, you guys would feel it, we travel so much you do miss loved ones. So having that, kind of times 10, is tricky.

"I wouldn't say it affects me in the act of driving. But particularly when maybe it doesn't go well, then it definitely has an effect because all you want is some of that support, and family love.

"And also when it doesn't go well, you can also feel very lonely."

Ecclestone: No longer any Kimis in F1, and that's 'a problem'