Formula 1's director of motorsport Ross Brawn is optimistic that he and his team have closed every possible loophole in the sport's new technical regulations that teams might have been hoping to exploit.

It's a case of poacher turning gamekeeper, as Brawn himself was responsible for one of the biggest off-season technical innovations in the history of the sport when it rolled out a double diffuser concept ion time for the 2009 season.

It gave his team such a big early advantage over their rivals from the start of the season that Brawn GP went on to successfully clinch the constructors title, and lead driver Jenson Button was also duly crowned world champion.

But this year, Brawn's task is to make sure that no one can gain a similar advantage by a creative interpretation of the latest new rules, which are being introduced to tighten up on-track competition between the teams.

"When I was a [team] technical director, it was the odd occasion when a team would come up with an interpretation," he told The New York Times newspaper this week.

"It was quite extreme in terms of when that happened. It didn’t happen every day of the week.

“Trying to anticipate every loophole, or every interpretation, is very difficult," he admitted. "But for sure, our process was to understand the problem [and] design around eliminating the problem. 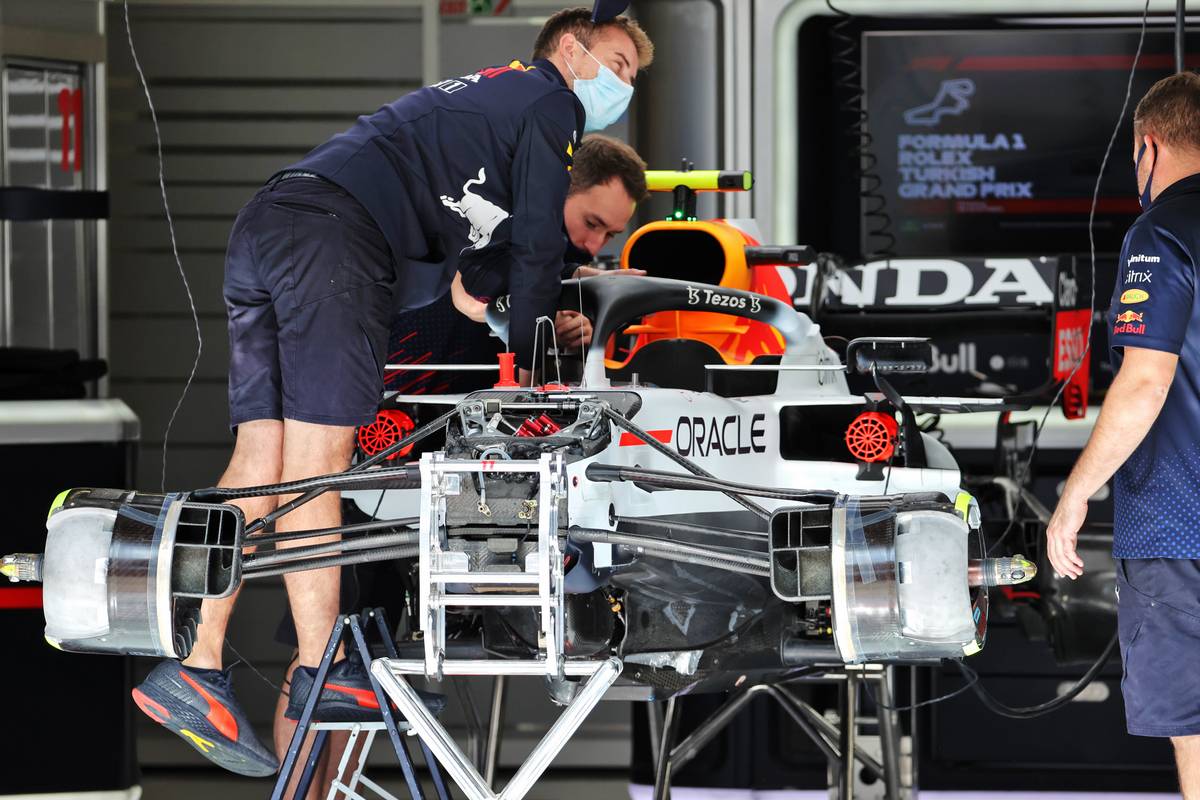 “Our group spent some time looking at the sensitivities of the different areas, to see where there could be some scope left for the teams to evolve their designs and change their designs.

“Then we did have a rule-busting phase where we did try and break the rules and see what loopholes we could find," he added. "We went through that.

“I won’t pretend we would’ve found every loophole," he acknowledged. "But we definitely went through a regulation testing phase of seeing where we could find some opportunities.”

Asked if he felt anyone on the grid could come up with their own equivalent of his double diffuser, Brawn said: “I don’t think so, no."

But he also couldn't entirely rule it out: "You never know. Nobody expected it before it happened!”

Teams will unveil their 2022 cars in February. The first opportunity to see how they have handled the new rules and the reintroduction of ground effect aerodynamics will come at the first three-day pre-season test in Barcelona starting on February 23.

Fans to be allowed to attend Bahrain pre-season test