McLaren's IndyCar driver Pato O’Ward has confirmed his interest in moving to Formula 1 at some point in the future - assuming that the "ridiculous" superlicence system allowed him to.

“Who knows if F1 will be an option or won't be an option?" he said this week, as reported by Motorsports.com. "Obviously if it comes about, I will 100 percent take it.

O'Ward was behind the wheel of last year's McLaren for the post-season test session at Yas Marina Circuit in Abu Dhabi. It was partly a reward from the team for winning his first two races in IndyCar.

"Man it was so cool," he said of the experience. "You can tell that those cars are literally designed to go as fast as possible. Within regulations, but designed to be as quick as possible.

"Last year's car was pretty much the fastest F1 spec for a very long time. That was pretty cool that I got to test that and drive that. I can assure you it was ridiculously fast. Really cool feeling inside of the car.”

He went on to finish the 2021 NTT IndyCar Series season in third place in the standings in the US open wheel championship. But that leaves him a long way short of the superlicence points he would need to achieve his dream of heading to F1.

"It's ridiculous that someone that's been fourth and third in the IndyCar championship can't get 40 points in the super license," he said. "I think many drivers agree with me. 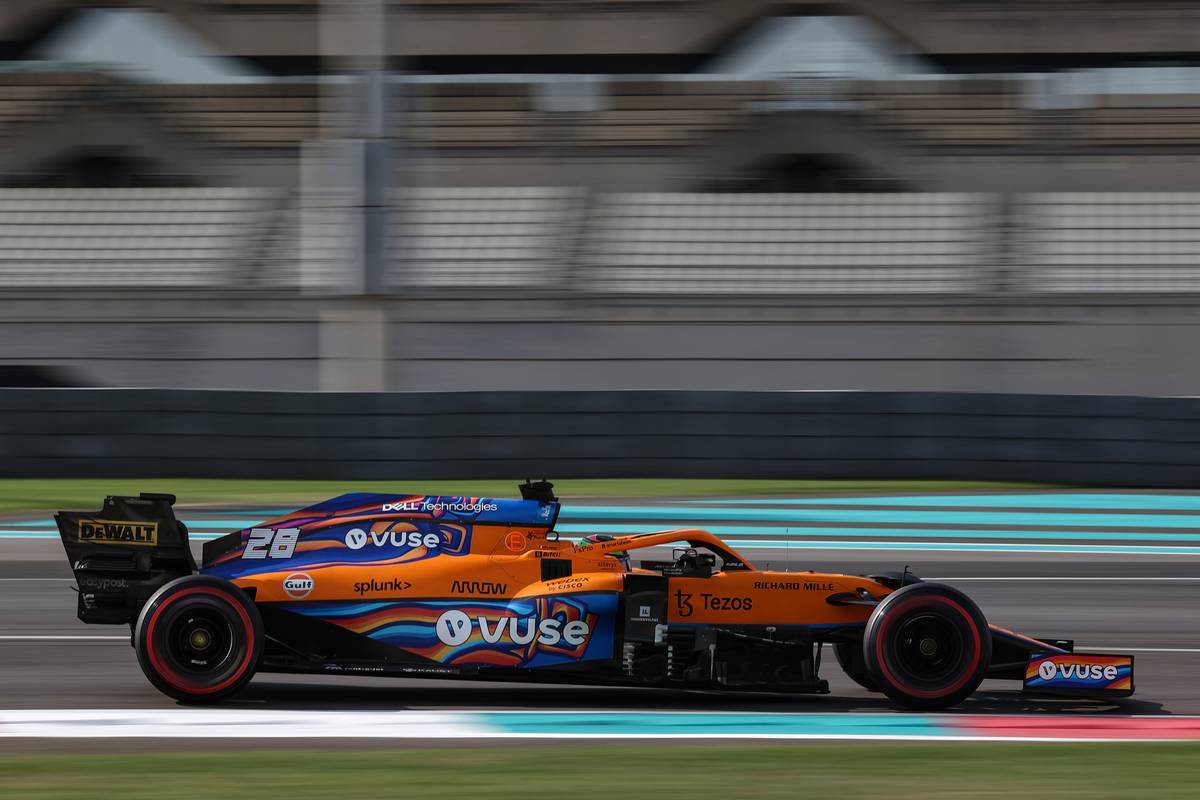 "Fourth would give you 10 points, third gives you 20, so I'm assuming I'm at 30 points of the superlicense," he continued, admitting that he was at a loss how he would reach the threshold for F1. “I have no idea. that's a great question!"

"I haven't really stressed on that side," he admitted. "As much as I say ‘Oh maybe you can get a few points here, [a few] points there’, at the end of the day, you have to leave it to the people that want to give it to you.

"If they don't want to give it to you, then sorry bud, you've got to have another year and get ten more points I guess.”

In the meantime, the 22-year-old Mexican is clear in his immediate objectives for 2022, which include aiming for a maiden win in the famed Indianapolis 500 race in May.

"Right now I have one focus, and that one focus is in IndyCar," he asserted. "I want to give these guys their first championship, I'd love to give them their first 500. This's what my focus is right now.