Formula 1 insiders are split on whether Russell, who has moved to Mercedes after an impressive three-year apprenticeship with Williams, can make a stand at the outset against his prestigious Mercedes teammate.

Some are predicting that the young Briton will suffer at the hands of F1's seven-time world champion while others, like Webber, are convinced Russell can immediately stake his claim, just like Hamilton did against Fernando Alonso when he entered F1 in 2007 with McLaren.

"Going up against Lewis will be extremely challenging," Webber told Formel Austria. "But George has almost 50 races under his belt now, so he's ready for it.

"Lewis went straight to the front, which shows his calibre – only very special drivers can do that. Ninety nine percent of the guys need a few races to get used to the idea of being up front." 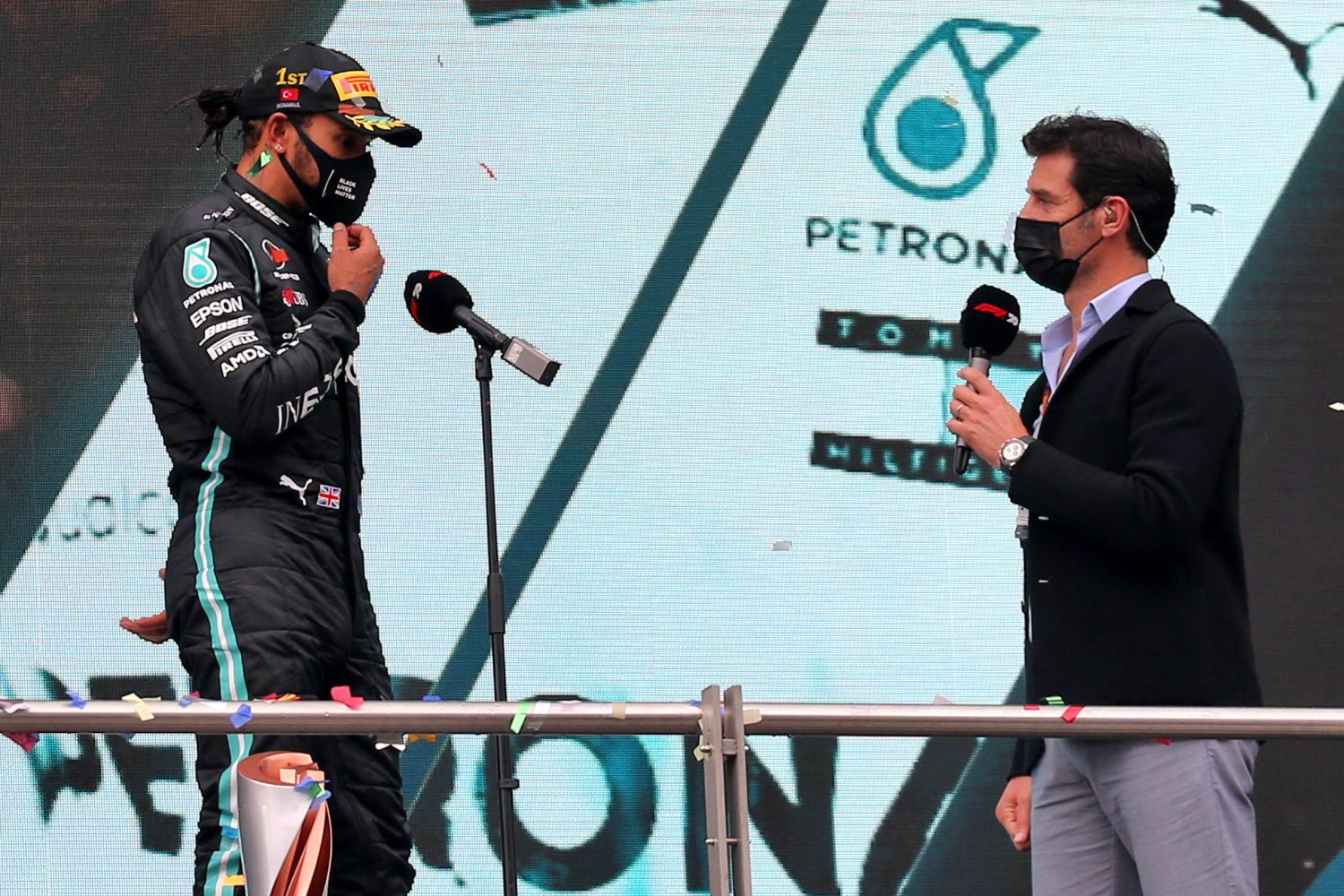 However, Webber warns that Russell will need to adapt to the heightened expectations and high-pressure environment associated with a front-running outfit.

"George is ready for it, but it's different than qualifying well in an underperforming car and doing well when there's little pressure," added the Aussie.

"George will know there will be a huge shift in intensity that comes with the expectation of qualifying for the front row every week and finishing every race in the top spots."

Looking ahead at this year's fascinating F1 season, Webber says his attention will also be focused on his old friend Alonso and on how the Spaniard will perform if Alpine rolls out a good car.

"He's the last guy you want hanging around in front of you or behind you in the mirror for two hours. He's extremely good at applying pressure in unconventional ways.

"He's still very, very good. Let's see how next year goes with the new car; it will be interesting. If Alpine brings a rocket, he could be dangerous."