Mick Schumacher is always keen on receiving advice from mentor and friend Sebastian Vettel, but the Haas driver says Lewis Hamilton also provided him with guidance during his rookie year in F1.

Schumacher's entered motorsport's elite at the start of last year well acquainted with several drivers on the grid, most of which were childhood heroes he had previously met a decade earlier when visiting the F1 paddock along with his legendary father, Michael Schumacher.

Although he naturally buddied up with Vettel who took his young countryman under his wing just as Mick's father had previously done with him, Schumacher was also often seen last season in close conversation with Hamilton. 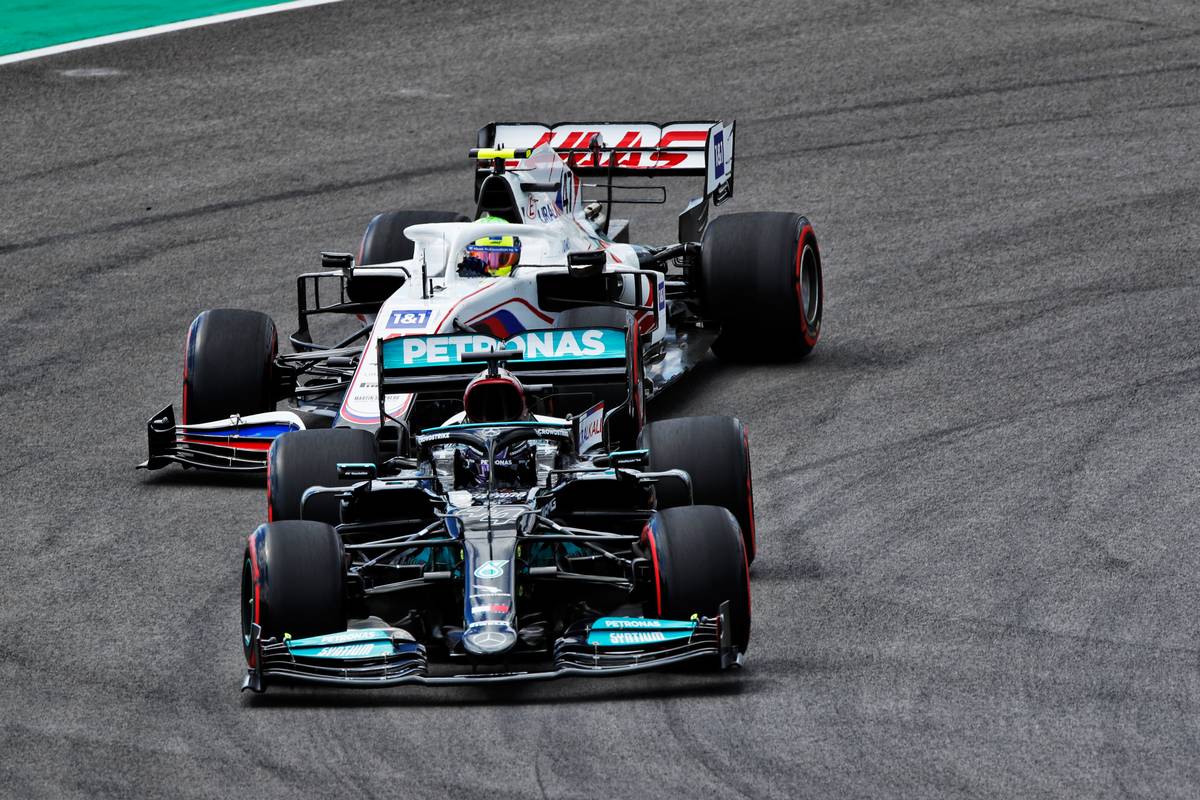 "Yeah definitely he’s always been very open to giving advice to help me in the position I was in," the Haas charger told Crash.net.

"Also, already back in the day, when my dad wasn’t with Mercedes anymore, I did get the chance to come to a few races and see him there.

"It’s been definitely nice knowing that when he had time he was able to talk to me about certain things.

"Those conversations are obviously private. Some of it is related to racing but most of it is just on a friendly basis."

Schumacher admitted that sharing the grid last year with several of his father's former rivals – Vettel, Hamilton, Fernando Alonso or Kimi Raikkonen – was a bit "surreal", as it likely was for the latter.

"Yeah, thinking that they raced two generations, it must be surreal for them too," he said.

"It must make them feel… like they’ve been in the sport for quite a while!

"Unfortunately, it was not as much battling as I would like it to be. But hopefully, some of them are going to be there next year, so hopefully I can repay the favour and get to battle with them again."