Mercedes boss Toto Wolff has backed the changes to Grand Prix officiating announced on Thursday by FIA president Mohammed Ben Sulayem as a result of an in-depth review into what happened at the end of the 2021 Abu Dhabi Grand Prix.

“I believe that the right steps have been taken, and I'm optimistic about the changes that have been implemented,” Wolff told the media at the launch event for the team's new W13 car.

Among the changes are the removal of Michael Masi as race director, with the role now alternating between Eduardo Freitas and Niels Wittich with the support of Herbie Blash as a permanent senior advisor.

A virtual race control room will provide VAR-like real time reviews, and there will be a re-assessment of the rules governing safety car restarts which proved so controversial in last year's season finale.

It's hoped that the changes will address apparent inconsistencies in the officiating of a number of races in 2021.

“I believe that the last few years, or the last couple of years, we have seen a little bit of freestyling the interpretation of the regulations," said Wolff.

“Certainly the role of a race director is not easy," he acknowledged. "Now having two very experienced guys up there is good, but the support structure that has been built around them is essential.

“Last year was a great season but it created a lot of polarisation with decisions that were not always easy to understand," he continued. "So yes, I’m happy with the what has been implemented by the president. 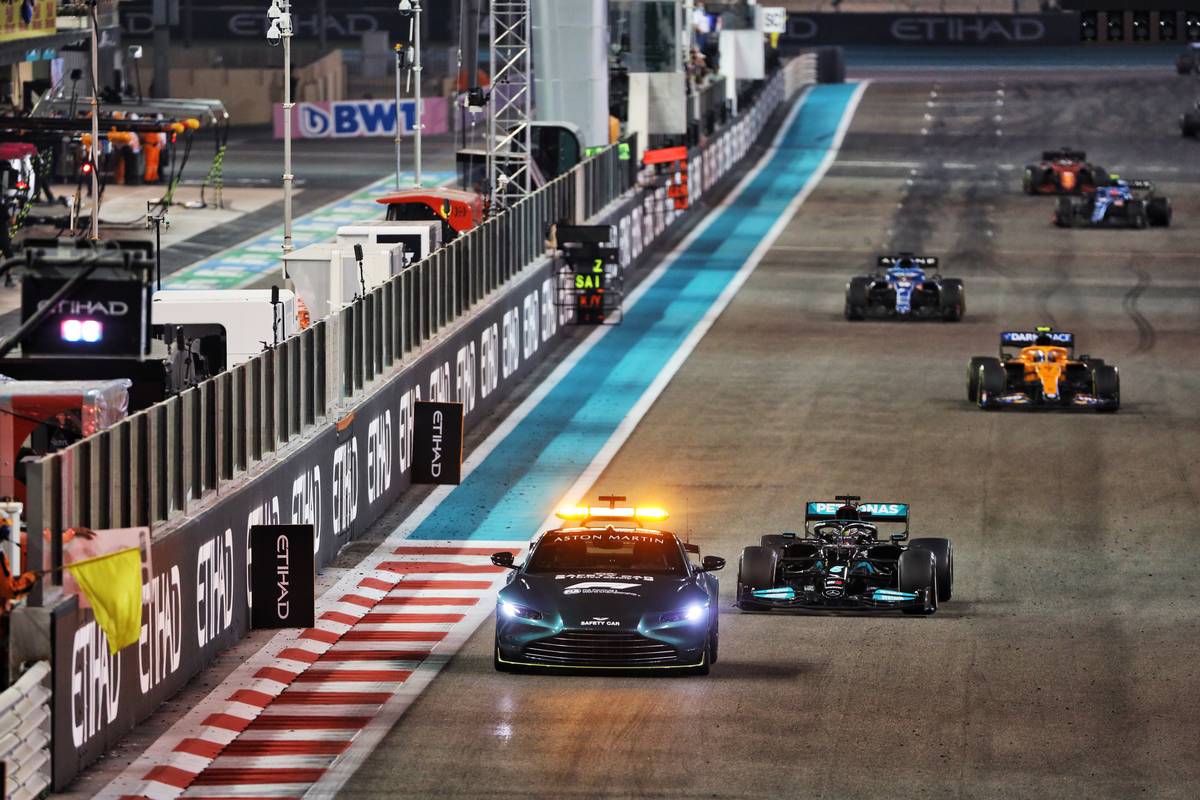 “I think the restructuring within the FIA of how decisions are being made in Formula 1 - sporting decisions and also technical decisions - was necessary."

Looking back at what happened in the season finale, Wolff was reconciled to the events but still deeply unhappy with how the title had been decided.

"I think it was just circumstances and decisions that that were unprecedented and how they came about, certainly for us was a shock," he said. “We had four minutes of decision making process that’s unprecedented.

“Three laps to the end we got a message that the lapped cars will not be allowed to unlap themselves," he recalled. "Four minutes later there’s two messages that came out of nowhere."

Race control not only reversed itself on the decision to allow cars to unlap themselves, it also gave the green light for an restart when only five cars had taken up the option.

It was the only way there was time for a one lap showdown, but in removing the lapped cars between Hamilton and his rival Max Verstappen who had stopped for new tyres it meant the Mercedes driver had no chance to fight back. 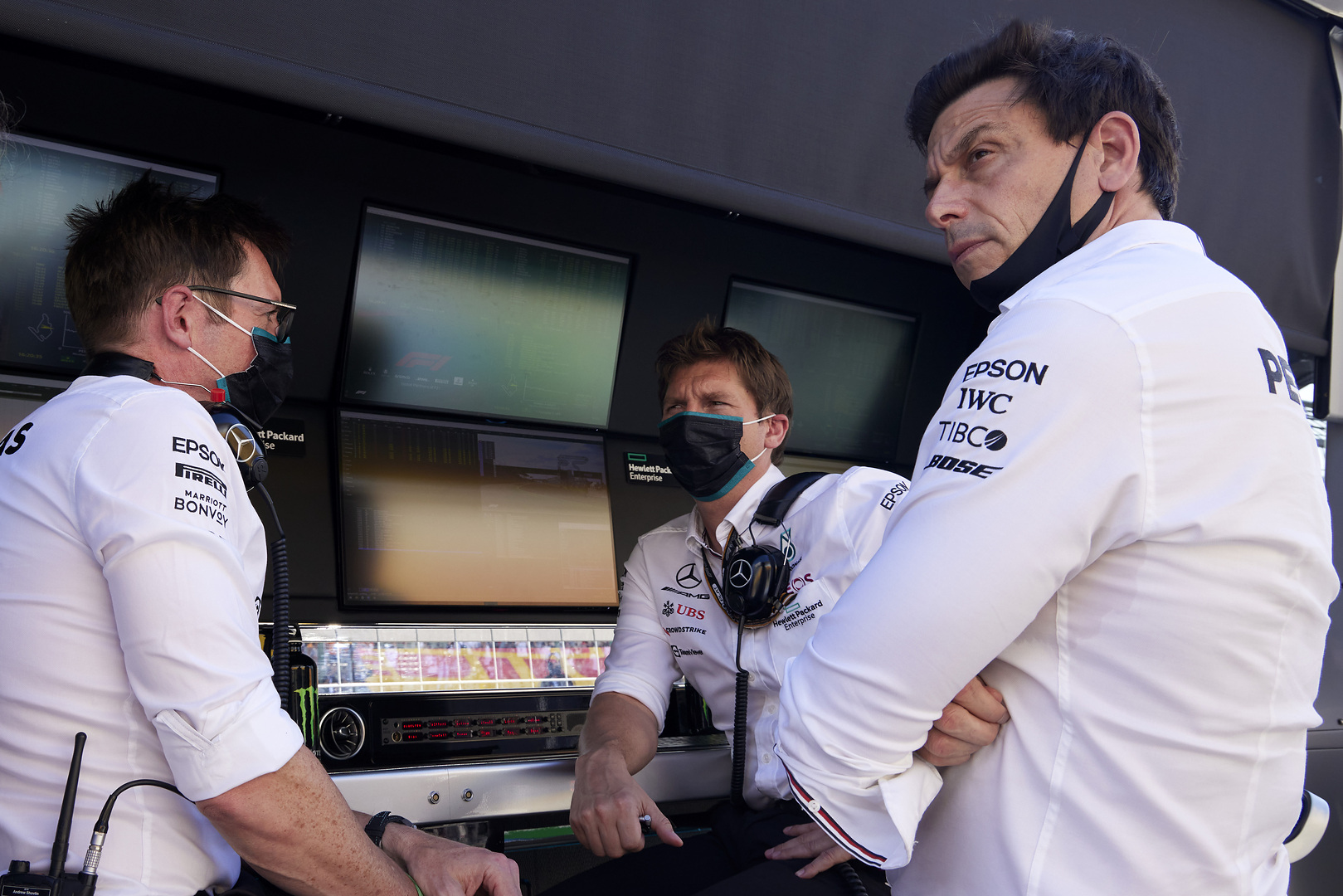 "Now obviously we know what happened in the background, unknown to us, and the championship was gone," rued Wolff.

"But also we have to move on from that," he acknowledged. "I think it’s in the past, and with the measures that were announced yesterday by Mohammed I think we need we need to put it aside."

Forgive, maybe. But forget? Definitely not. "We are not going to forget it because that’s simply not possible," Wolff stated. "But we need to look toward 2022. especially today launching the new car.

"This should be the moment that - together with the steps that have been taken by the FIA - we can embark with encouragement into the season.”

It was rumoured that Hamilton was considering walking away from the sport because of his disillusionment with the officiating at Abu Dhabi, although both he and Wolff denied that this had ever been a serious possibility.

Wolff also denied that Masi's removal as race director has been a condition laid down by Hamilton or his team, although this was ultimately confirmed by the FIA less than 24 hours before the Mercedes launch.

"Us dropping the appeal linked to anyone leaving the FIA is not true," he said. "I don't know where that comes [from]."

Russell: 'Incredible' to finally get to see W13 rolled out

United States Grand Prix to remain at COTA until 2026