Former F1 race director Michael Masi has been praised for his fortitude in adversity and for his leadership qualities by the CEO of Motorsport Australia, Eugene Arocca, who knows him very well.

"He's a personal friend. I've known him as long as I've been involved in motorsport, which goes back ten years," he told Speedcafe.com this week. "We've become good buddies."

Masi was removed from his post on Thursday by FIA president Mohammed Ben Sulayem in the wake of an in-depth review into the controversial events that took place at the end of the 2021 Abu Dhabi Grand Prix.

Masi's handling of a late restart procedure effectively meant that Lewis Hamilton was unable to defend his lead from Max Verstappen. As well as coming second in the race, he also lost the drivers championship as a result.

The huge backlash from fans about the way the race ended has resulted in Masi being replaced for 2022 by Eduardo Freitas and Niels Wittich, with the support of Herbie Blash as a permanent senior advisor and a new virtual control room.

Although the FIA has been careful not to directly criticise Masi for what happened and promised he would be given a new post at the governing body, he's the highest profile casualty of the review process.

"It's personally disappointing and devastating for me to see what has occurred," said Arocca, adding that it had been a very tough time for Masi. "It's been a tortuous two or three months of discussion, debate, criticism, public airing of view.

"This incident happened late last year, some three months ago now, and to a large degree it's been a process that hasn't leant itself to really being in a good frame of mind.

"I can't speak on his behalf, but I would say it's one of the more difficult elements of all this," he continued. "You have to have a hide that's pretty thick to be able to withstand all that and come out the other end feeling okay." 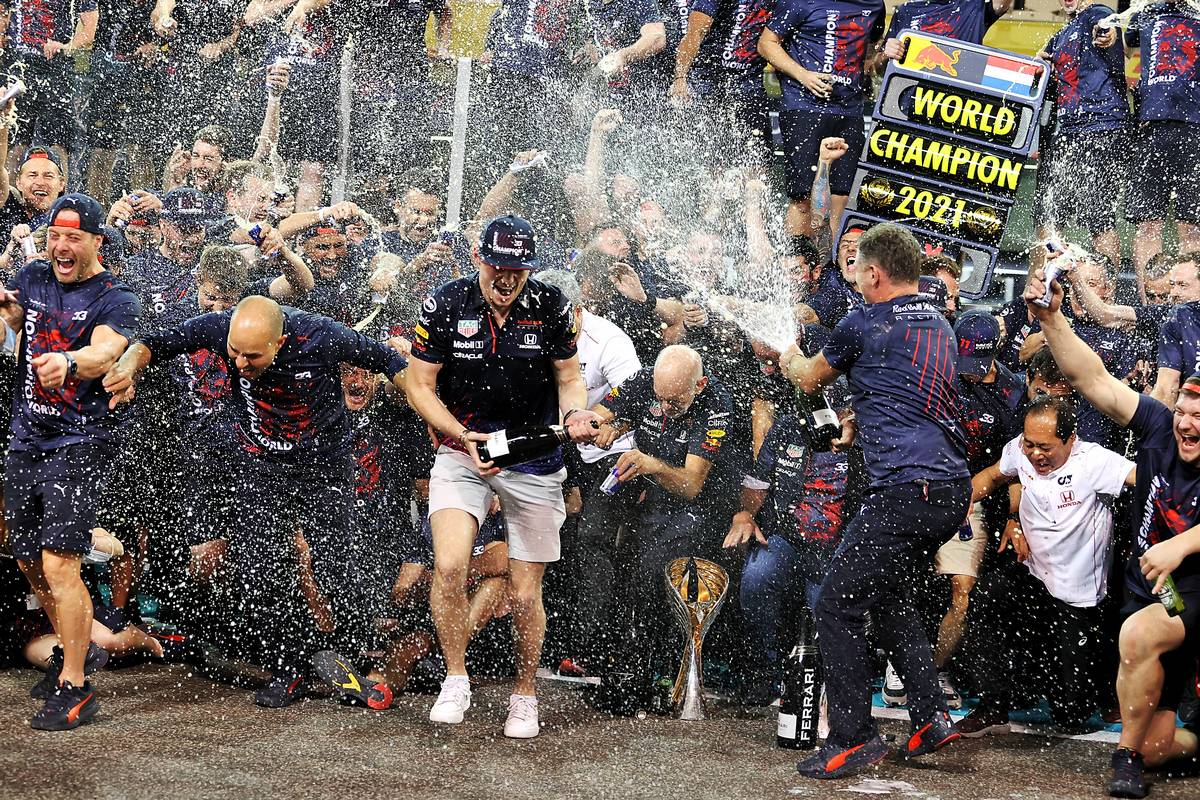 Arocca said that he had texted Masi after the news broke on Thursday and received a quick reply. "Based on the fact that he responded this morning, and he was obviously pretty flat, he's a man who's got fantastic resilience.

"Unlike many others, he's actually been administering, involved in managing motorsport for many, many years," he continued.

"He's got an extensive background and history. He's very insightful, intelligent, and able to make decisions in the heat of a moment.

"That's something that people may have lost in some of the debate," he added. "It's really easy to be a critic on the sidelines thinking what he went through when he was making those decisions.

"There would be other people that would be completely paralysed in exactly the same circumstances. He made the call. That is the first character trait of a strong leader."

Arocca confirmed he would love to have Masi back at Motorsport Australia, where the 44-year-old from Sydney had been working before stepping into the role of F1 race director following the sudden death of his predecessor Charlie Whiting in 2019.

"We would love to tap into his knowledge at any level. He's just an elite talent that would be wasted to the sport if he's not used in some capacity," he said. "When he's decided what he wants to do, no doubt amongst many others, he'll be contacted by not only us but by others.

"He's officiated for three years in one of the most public, high-pressure sporting events with an element of danger in the world, and he's done it during a pandemic with significant levels of travel, stress, other duties.

"In my view that stands well on his resume for any employer anywhere in the world."

Mercedes 2022 engine: Most changes since start of hybrid era