McLaren's Lando Norris left it late before seizing the top spot on the timesheets in a productive, largely trouble-free first day of pre-season testing in warm and dry conditions at the Circuit de Barcelona-Catalunya in Spain.

Ferrari had been top for mosh of the day, but a switch to the softer C4 tyre allowed Norris to go more than half a second clear of Charles Leclerc and Carlos Sainz by the time the chequered flag came out to finish the day's track action.

Mercedes were also in solid form with George Russell fourth quickest ahead of Lewis Hamilton. And Max verstappen took the honours for mos laps completed for Red Bull, just one ahead of Alpine's Fernando Alonso.

While most teams excelled at reliability, both Alfa Romeo and Haas both continued to have issues after experiencing morning glitches.

Charles Leclerc had been fastest before the lunchtime break with a time of 1:20.165s after completing 80 laps in the Ferrari putting him three tenths ahead of McLaren's Lando Norris. The only driver to be able to match Leclerc's morning mileage was Max Verstappen in the Red Bull.

When the teams reconvened, it was a quiet start to the afternoon session with several teams still swapping seats to accommodate a change in driver line-up. Unsurprisingly the first person out was Verstappen who was staying put in the #1 Red Bull for the whole day.

Also back for more laps were Yuki Tsunoda at the sister AlphaTauri team, and Fernando Alonso carrying on at Alpine. Carlos Sainz took over from the hard-working Leclerc at Ferrari, and Lance Stroll replaced Sebastian Vettel in the Aston Martin AMR22 where he enjoyed an early lock-up at turn 1 on cold tyres.

Norris stayed put in the McLaren, only to suffer an early setback when the MCL36 came to a halt at the end of pit lane and had to be wheeled back to the pit box. The team was unconcerned and said it was caused by a protection mode on the power unit that needed to be reset in a control-alt-delete fashion.

It had been a troubled morning for Alfa Romeo, with time lost replacing a small part on the new C42 limiting Robert Kubica to just nine laps. For the afternoon stint, Valtteri Bottas took over at the wheel but he also struggled to get a sustained period of running until the final hour when he finally reached a total of 23 laps in the books. 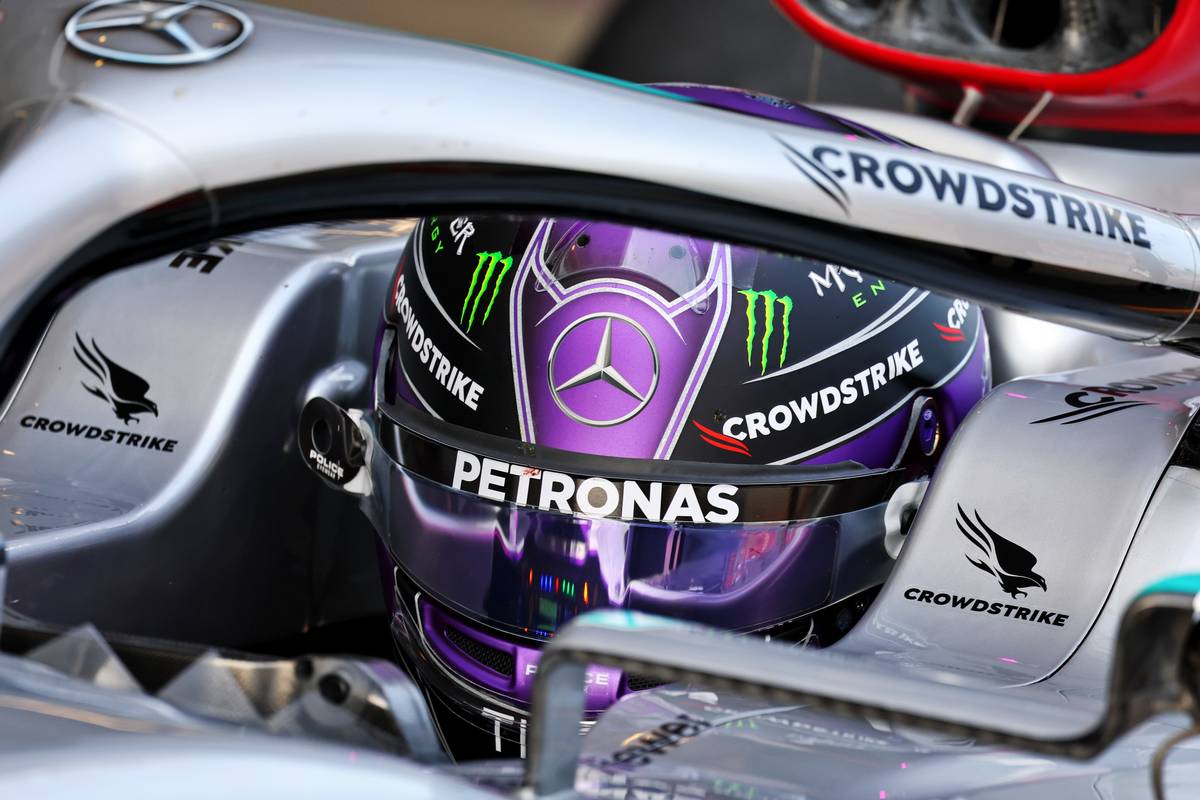 Bottas' former Mercedes team mate Lewis Hamilton was next to head out for an initial eight lap run, enjoying the conditions in Spain more than he had for the team's wet and windy shakedown at Silverstone last Friday in the mid of Storm Eunice.

Haas' Mick Schumacher only made a single tour in the first hour before pitting as the team recovered from a cooling leak. The problems continued in the afternoon with reports of a damaged floor after adding just eight laps to its earlier tally.

It also took Alex Albon some time to record his first lap time for Williams, after Nicholas Latifi had taken the first stint in the new car in the morning. Having taken to pit lane on his first five laps he was finally set a time good initially good enough for P9 on the circuit timing screens.

That was just before Verstappen became the first driver of 2022 to clock up 100 trouble-free laps, which was soon matched by his Mercedes and Ferrari rivals and then by Williams not long after. Tsunoda and Alonso also joined the ton-up club before the end of the day. 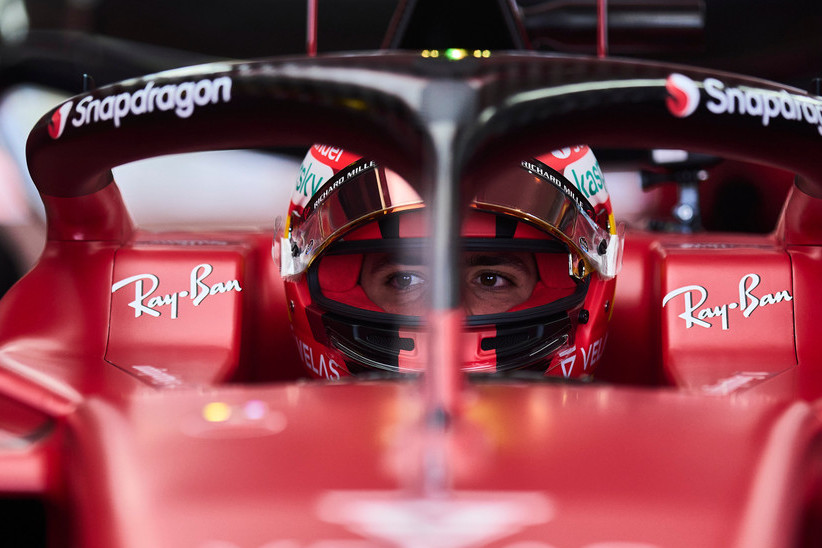 It took longer for anyone to come close to beating Leclerc's earlier time. Teams were working on assessing the aero impact of the new regulations of following other cars on track, but when Sainz finally gave up pursuing the tow and went for a quick lap he was able to punch in the second quickest of the day so far.

As the session went into the final half hour and the shadows started to drape across the track, Norris broke out the soft C4 tyres and finally succeeded in leaping to the top of the timesheets ahead of Leclerc and Sainz with a time of 1:19.951s, which he subsequently trimmed further by four tenths.

Alonso was also moving up the timesheets, and Schumacher was finally able to get some laps in at last to move himself up into 12th with a time of 1:23.009s after a short four-lap stint on the C3 rubber. He improved his time if not his position in the final minutes, despite going for a slide into the gravel.

Yet to take to the track this week are Daniel Ricciardo (McLaren), Pierre Gasly (AlphaTauri), Esteban Ocon (Alpine) and Sergio Perez (Red Bull), who will finally get their turn on Thursday.

Wolff and Horner aim to move on from 'brutal' 2021 rivalry