Valtteri Bottas says that his mission in 2022 is to ensure that "no one loses hope" at Alfa Romeo, by reminding them of the marque's landmark successes in the annals of world motorsport.

Last year, the Italian team finished in penultimate position in the constructors championship with just 13 points from the 22 races, despite calling on the services of former world champion Kimi Raikkonen.

Now the 32-year-old Bottas, who moved from Mercedes over the winter break, is hoping that his five years of experience at a championship-winning team will help inspire his new squad to make significant progress.

“I’m going to help the team with all the experience and expertise I’ve gathered, I’ve learned," he told the media including The Race recently.

“I need to make sure that no one loses hope - that if you’ve done it before, if you’ve been at the top before, you can be there again.

“With the team spirit, I’ve learned so much that actually if you can get the spirit up, it really boosts the performance in every area.

"There’s so many things that I’ve already been able to guide, information I’ve been able to give to the team, and there will be so much in the future."

There's no question that with 178 Grand Prix starts and ten race wins under his bet, Bottas will be the team's undisputed number one lead driver, with China's first F1 driver Guanyu Zhou joining him for a rookie season. 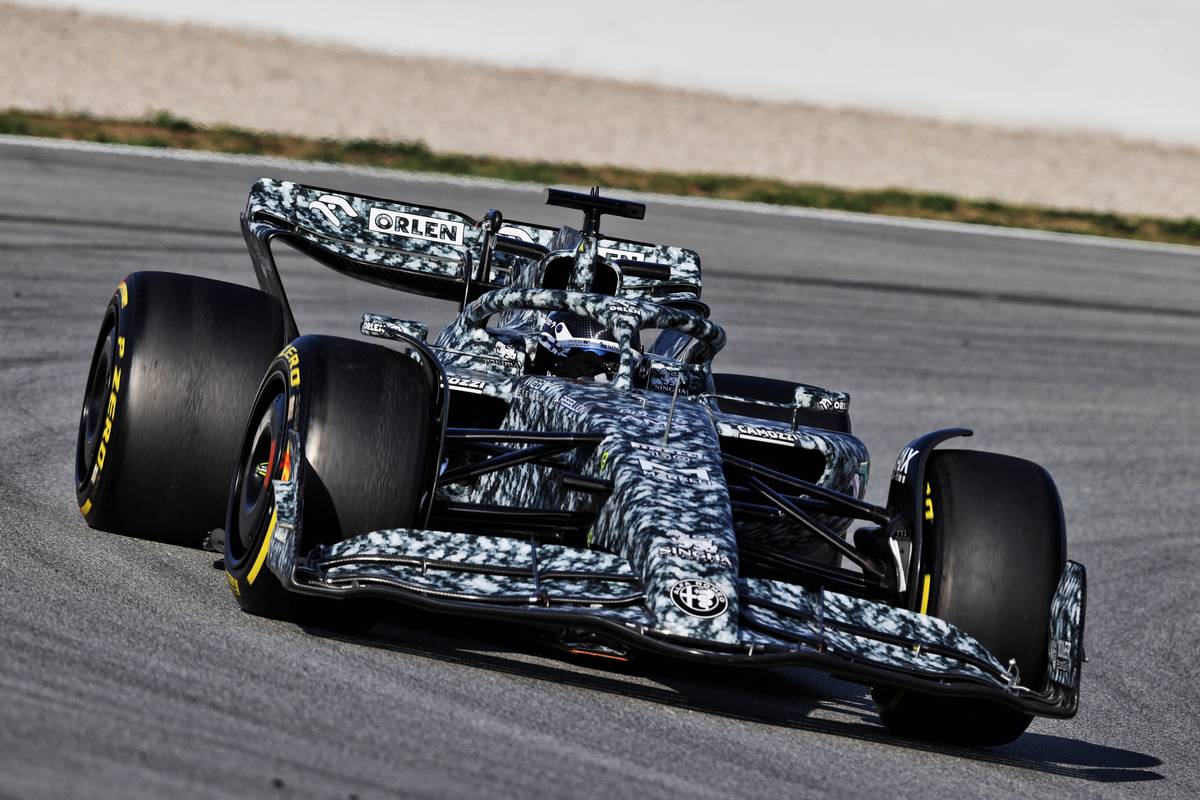 “It’s going to be hard work. I’m more than ready to do my part on that and make sure the people around me do that," he said. “We need to work together on that to make sure that we know what is possible and achievable.

"It’s important to make sure that the people you work with know about the past and the history and the great moments the team has had before.

“There’s so much heritage with this team, with the brand as well," he continued. "Maybe after a couple of tough years people need a bit of a push, a bit of motivation that we can do it.

Unfortunately the season didn't start as well we hoped, with various issues limiting the team's running in the first shakedown test at the Circuit de Catalunya in Barcelona.

Even so, Bottas was determined to set an optimistic example for the whole of Alfa Romeo. "For me, it was quite limited running," he acknowledged.

“Nothing that we shouldn’t be able to fix," he continued, waiving off the early setbacks. "It feels like we’re still in very early stages of actually discovering the car.

"I definitely feel that there is potential there’s some strong areas in the car in certain type of corners,” he added. “But also of course, immediately noticed points to work on with the balance, with some of the behaviour."

Hill agrees with Russell on active fix for 'porpoising' 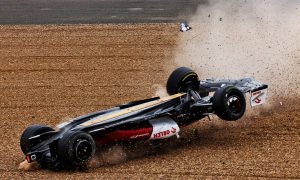 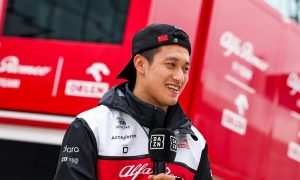