Ahead of the start of the 2022 F1 season, Wolff revealed in an in-depth interview with the Sunday Times that personal struggles had compelled him in 2004 to undergo therapy with a psychiatrist.

"I think I've had more than 500 hours [of therapy], I have suffered mentally, I still do," Wolff said. "Getting help is a way of overcoming my problems, and it has helped me to access untapped potential.

In Bahrain, Horner praised Wolff for having the confidence to open up on his personal struggles, adding how mental health how become more of a focus in the high-strung and pressurized world of F1. 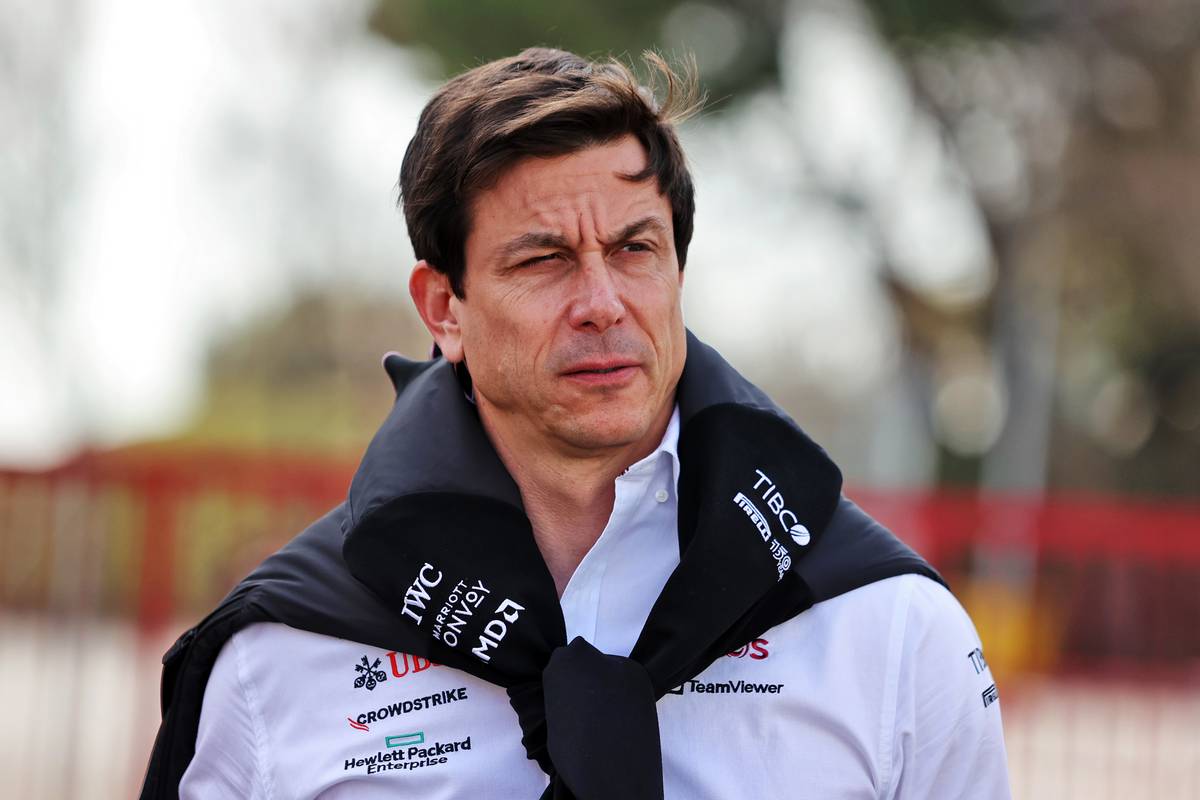 "I think all credit to Toto for having the courage to talk out about his issues with mental health," Horner said.

"I'm fortunate that I haven't had issues personally, but I've had… friends that I know who have suffered as a result of mental health issues. So, of course, it is an important topic and I think it is very good to highlight it.

"I think to be able to talk out about it is a positive thing.

"As I say, all credit to Toto for having the confidence to talk out about his own personal issues."

Speaking to Sky F1's Naomi Schiff ahead of last weekend's opening round of racing in Bahrain, seven-time Lewis Hamilton acknowledged that his dramatic defeat in the championship last December had left him with a few mental barriers to surmount to put the disappointment behind him.

"I think it was about peeling everything back, taking away the seven-time champion as a racing driver, and going back to the human being really," Hamilton told Schiff as he explained how he dealt with the mental blow.

"I'm the same as everyone in that respect - sensitive with emotions up and down - it is a rollercoaster of a ride of emotions in this sport, as life is.

"For me it was disconnecting from social media, which can be a powerful tool and great in ways for keeping up with friends and news, but can also be overbearing.

"I was just being really present every day and just not thinking too much about the past, but how I want to improve in the future."