After last week's "crazy, roller coaster" return to the ranks of Formula 1 in Bahrain, Kevin Magnussen has been brought down to earth with a bump by hydraulic issues in Friday's free practice sessions for the Saudi Arabian GP.

In the afternoon session, Magnussen was limited to just two installation laps before a hydraulic leak resulted in his VF-22 remaining in the garage for repairs

The team was able to make repairs to the car and replace the radiator in time for the start of the evening practice, helped by a 15 minute delay to the start as team bosses and drivers were late back from a briefing.

But once FP2 got underway, Magnussen completed only 13 laps before telling the Haas pit wall that he was suffering a drop in power.

The team advised him he was good to go for a flying lap, but the car then lost power and ground to a halt in the middle sector to trigger a Virtual Safety Car while track workers retrieved the stricken Haas.

It meant the Dane wasn't able to set a flying lap on his fresh set of soft tyres, his previous best lap of 1:32.344s having been set on his starting medium compound.

“It wasn’t ideal to get the limited running," Magnussen admitted. "But on the laps I did have, the car didn’t feel too bad. 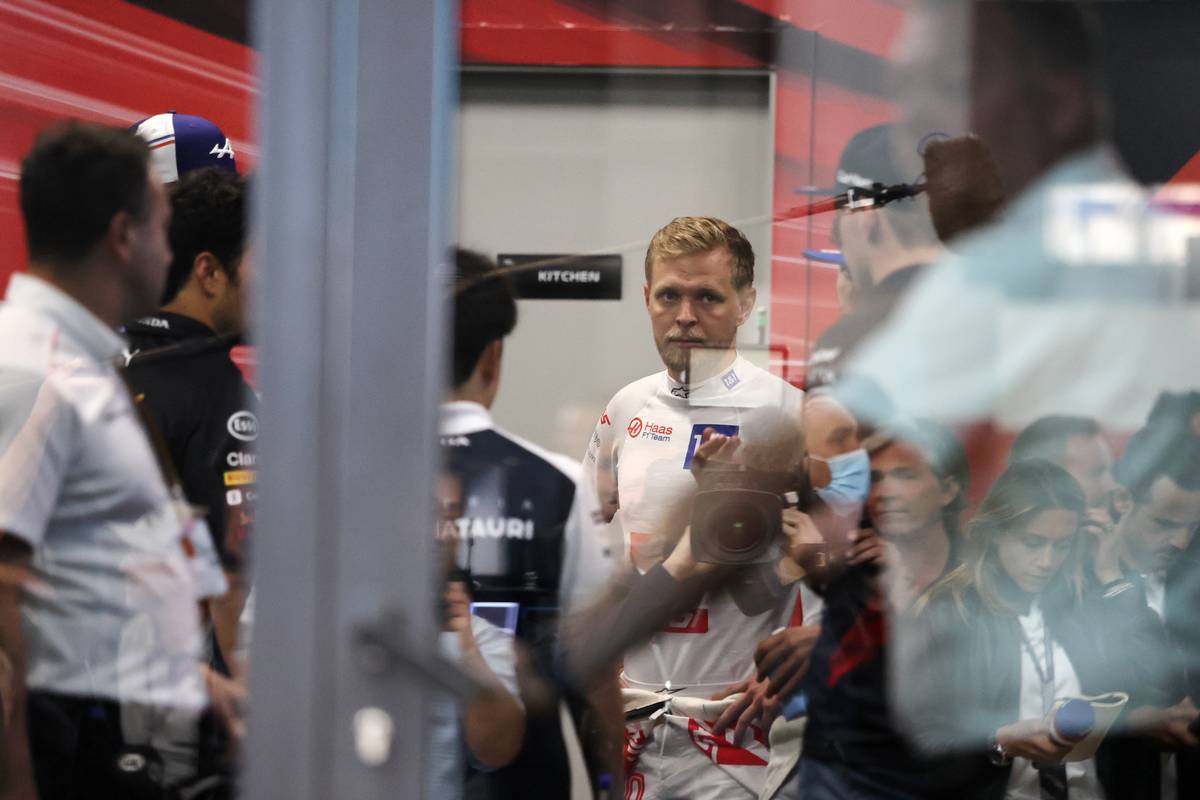 "I’m just hoping for a consistent FP3 tomorrow: get some more laps in, then qualifying and then we can use some of Mick’s experience on the long runs to get ready for the race."

"Obviously it was unfortunate that not both cars were able to run [but] good things were learned," said the German driver. "Hopefully that will get better in the future.

"Overall, we know what we have as a package and it’s up to us now to put it all together," he added.

Team principal Guenther Steiner was also hoping to regain some of the lost ground on Saturday.

Not the perfect day today but I think we can recoup tomorrow if we have a good day," he said. "It’s just that it could’ve gone better.

"Kevin had too many technical issues with the car but we’re working on it and will sort them out. Mick did a good, solid job.”

Saudi GP promoter pledges race will go ahead as planned