The Alpine team declared itself 'reasonably pleased' with their performance in friday's free practice sessions for the Australian GP, with Fernando Alonso and Esteban Ocon finishing in the top ten in both FP1 and FP2.

Alonso finished the day fourth fastest overall with a time of 1:19.537s, although that was still almost six tenths of a second off the top time set by Ferrari's Charles Leclerc. Ocon was a couple of tenths further back in sixth, just behind Red Bull's Sergio Perez

But with rivals including Mercedes, McLaren and AlphaTauri proving to be slower on the reprofiled Albert Park circuit in Melbourne, it's all looking very promising for Alpine as they seek to bounce back from Alonso's unfortunate late retirement in Jeddah that had cost the squad a probable double points finish.

It's meant that Alonso has had to take a third engine coming into this weekend and led to some teething troubles at the start of the day.

“We had some minor things that delayed us a little in Free Practice 1, but we still managed a pretty normal day for us," reported Alonso. We completed a good amount of running and got a lot of information from both sessions.

"There are some balance issues that we need to solve, especially on the higher fuel runs," he added. "We still need to understand the tyres a little bit better, and also the set-up.

“The middle sector is one corner unfortunately, We would love to be a little bit stronger in the last sector!”

Now that he'd had a chance to try them out, Alonso said he was in favour of the changes that had been made to the circuit since F1 last raced here in 2019, before the coronavirus pandemic erupted in 2020.

"The changes are positive and the lap is obviously much quicker now. I’m not sure if there will be more overtaking on Sunday, but let’s see. 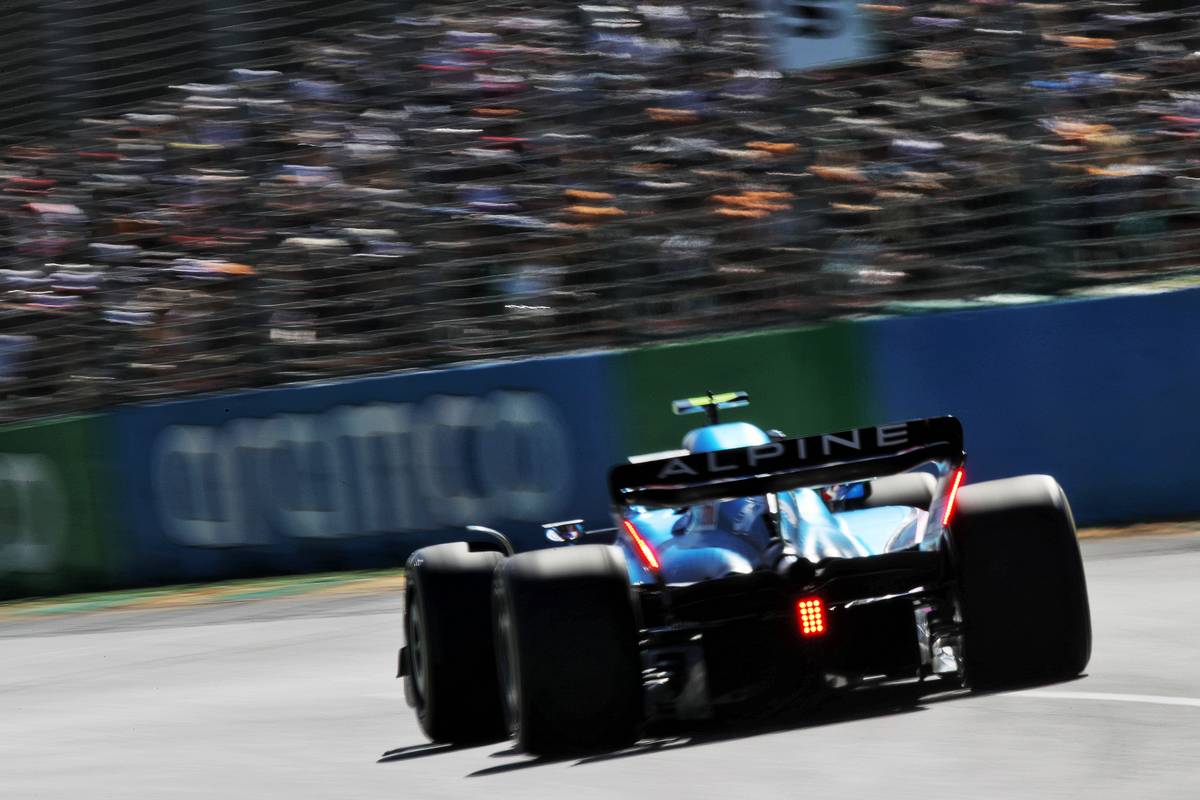 "Even with four DRS that makes it easier it’s still a difficult track to overtake. It’s narrow, and Melbourne historically has been a difficult one [for passing]."

Sporting director Alan Permane agreed that it was great to be back in Australia, which he called "one of the highlights of the F1 calendar", adding: "The recent resurfacing and track modifications have transformed Albert Park from one of the bumpiest to a smooth and flowing circuit," he said.

"In terms of our performance today, we can be reasonably pleased with the cars in both practice sessions. There’s still work to do, especially in extracting the most from the soft tyre on the first timed lap for qualifying.

"We ran the medium and hard tyres with high fuel to assess race performance and this looked in line with our simulations. Overtaking will be difficult on Sunday so it’s essential to extract the maximum from all elements in qualifying.”

While acknowledging that it had been "very positive day for the team" to get both cars consistently in the top ten, Ocon predicted another close battle for the rest of the weekend. 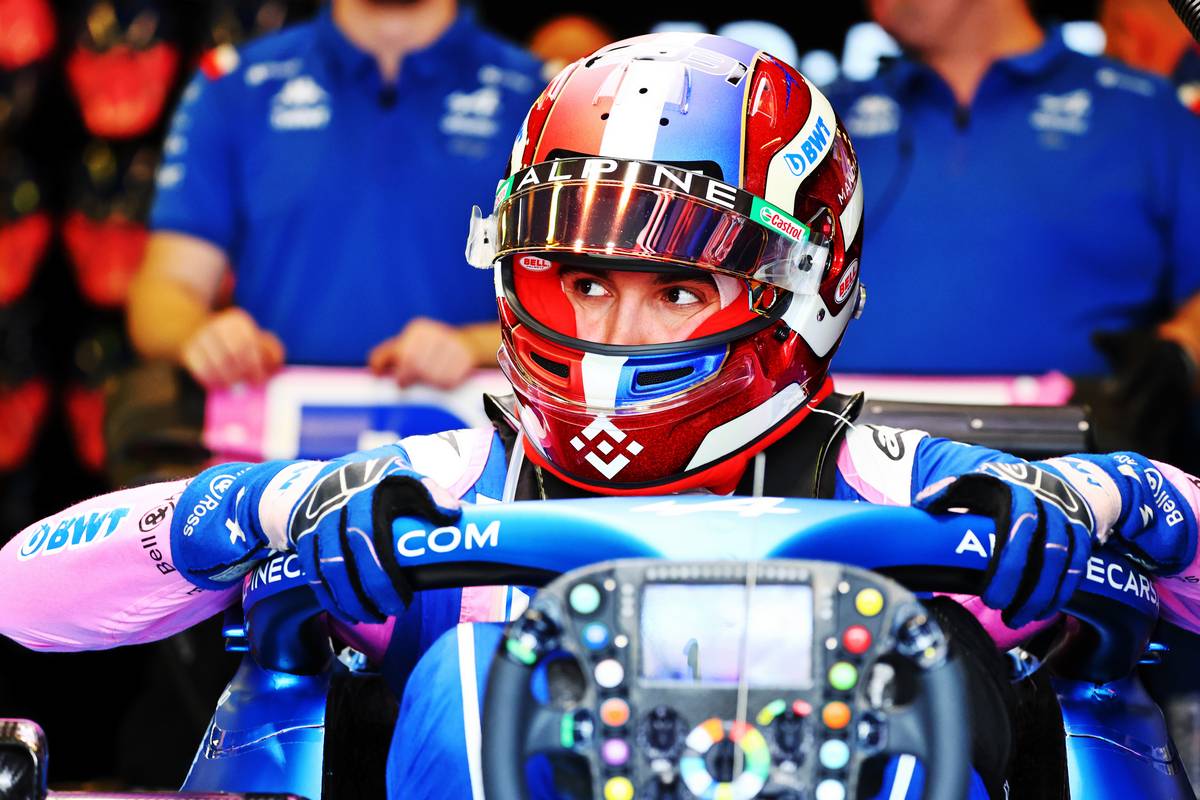 "We can already see that it’s going to be very tight, like it was in Bahrain and Jeddah," he said. "The competition is close, especially in the midfield, so we will be working hard to put it all together for qualifying.

"It should be pretty exciting and hopefully the team can have another solid day tomorrow to be in a good position for the race," he said. "We look pretty okay at the moment, but - as you know I’m going to tell you! - it’s only Friday."

As for today's sessions, Ocon said tha a lot of things had been discovered about the new-look circuit.

"Some good surprises with the level of grip being much higher than before, the track being quite a lot smoother as well. Some great challenges with some great fast corners.

“It was good fun,” he added. “With these cars it’s not a bad thing that it’s much smoother because it would have been a pretty difficult one, but there is a lot of speed that you can carry now.

"The high speeds are quite impressive, the corners are more open than before but the walls are not far so it’s important to take it step-by-step today."

Horner: A few things 'to tidy up' but RB18 heading in the right direction

Leclerc expecting more to come from Red Bull and Verstappen