Aston Martin's new team principal Mike Krack is all too well aware that he faces a huge challenge to get the squad back to where they should be in Formula 1, and says that it would have been easy for him to turn down the challenge.

Krack took up the role before the start of the season after the departure of long-time team boss Otmar Szafnauer who has now taken up a similar role at Alpine F1.

It's been a tough start to his tenure, with the team suffering from porpoising and a number of big accidents that have left it failing to score any championship points so far in 2022.

With neither Lance Stroll, Sebastian Vettel of stand-in driver Nico Hulkenberg able to finish in the top ten in Bahrain, Jeddah or Melbourne, Aston Martin is currently the only team still to be pointless.

That puts them at the bottom of the constructors standings: last year they finished in seventh place, and in 2020 they were a remarkable fourth ahead of the likes of Renault, Ferrari and AlphaTauri.

But Krack says he knew what he was getting into when he took the job, and has no regrets about stepping up and taking on his new role.

"I had a lot of questions when I was approached for this position," he told Autosport magazine this week. "And when I got the answers for these questions, I knew that this was going to be a big challenge. 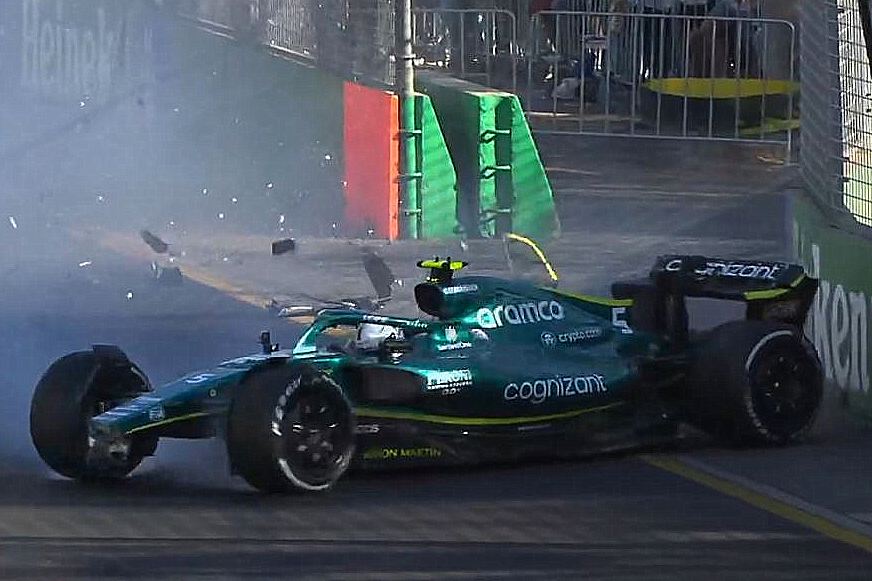 “It would have been easy to run away from it, so I was never going to expect that it was easy," he said. "[But] I'm not the kind of guy that looks for excuses here.

"The first three races were not easy, really," he admitted. "The whole thing is not together at the moment.

Krack's late appointment to the team in March means he's still getting to know the set-up and personnel at Silverstone, with the team undergoing an ambitious expansion program after years of financial austerity in its previous guises as Force India and Racing Point.

"You clearly need to identify who works on which process, who is doing what,” he said, adding that it was harder to do this with the team working flat-out on a busy start to the season. 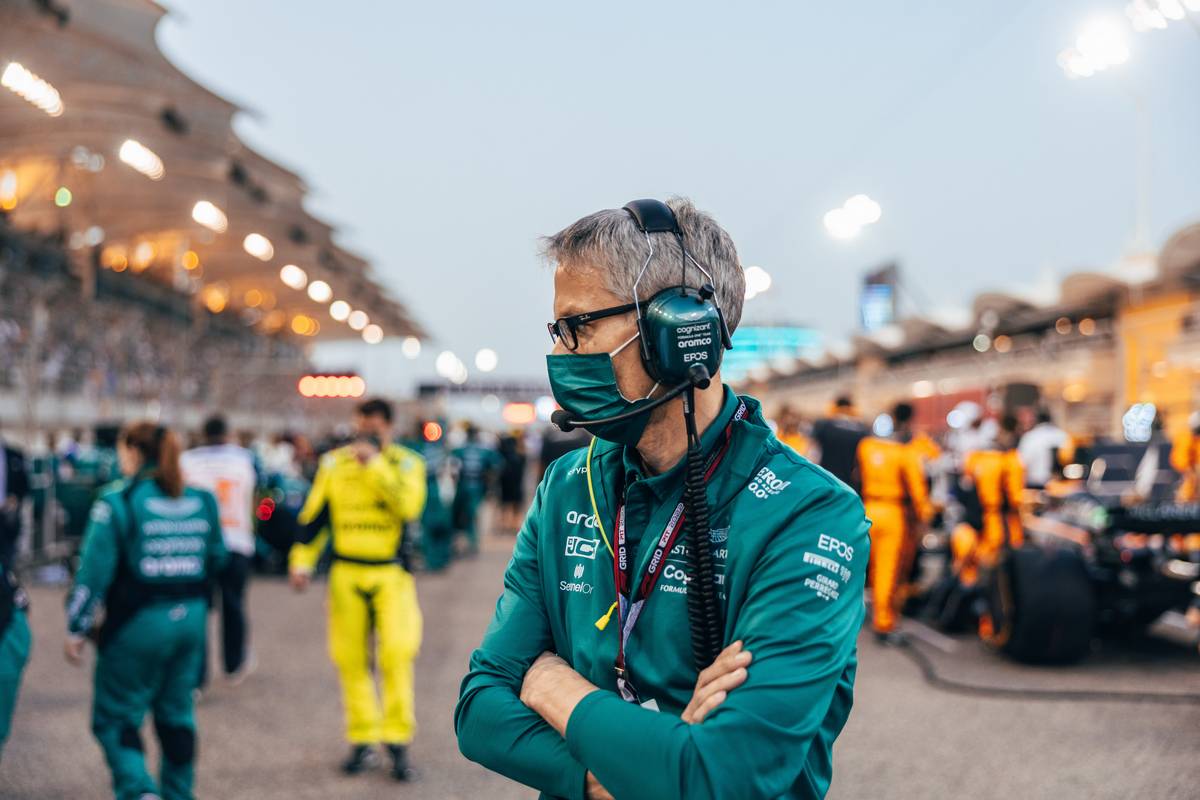 “Obviously when you are way racing you have a little bit less of an insight than you would have, if you have for example a three-month period at the factory to start with.

“I think it's six weeks or seven weeks by now," he pointed out. "But it's up to me to take the necessary steps to talk to the most people, try to identify where we are, what we have to improve and move on."

As well as Krack, the team has also hired a new technical director in the form of Red Bull's former head of aerodynamics Dan Fallows, who is settling into his new position after serving a six-month period of enforced gardening leave.

"It's clearly the performance of the car and how we have to improve that is something that we will need to look in the next weeks.”