Carlos Sainz says F1's regulation overhaul provided Ferrari with the "blank sheet of paper" it needed to get back on its feet and to the front of the grid.

Ferrari's last Constructors' title dates back to 2008, a year after Kimi Raikkonen won the Drivers' championship for the Italian outfit.

Since that prosperous period, the Scuderia has been in contention for F1's world championships on multiple occasions but without ever achieving glory.

But in 2020, Ferrari suffered its worst campaign in decades, its red machines performing as mere 'also rans' that left the team a lowly sixth in the championship.

As the Scuderia undertook to rebuild itself on the back of operational and engineering changes, tangible progress materialized. Meanwhile, in Maranello its crews worked tirelessly towards 2022, a crucial year of hoped-for revival and for which no stone would be left unturned. 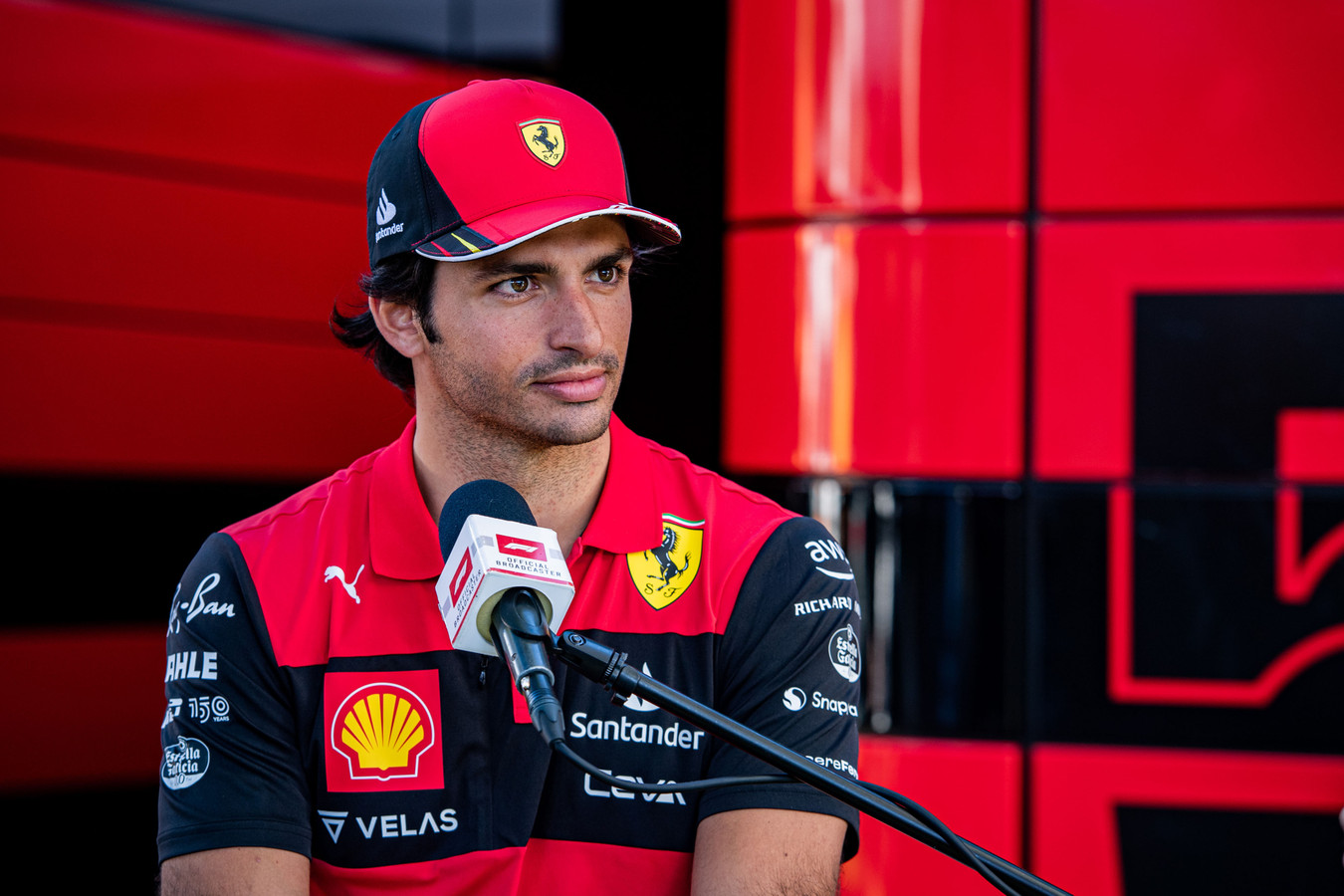 And so far, the hard work is paying good dividends for Ferrari, proving that F1's wholesale regulation changes have been a boon for the Scuderia, as Sainz confirms.

"It’s been a few tough years for Ferrari," said the Spaniard, quoted by MotorsportWeek. "And these tough years, we’ve used them to rebuild a bit the team in the internal side of it, to try and make ourselves stronger, become better at what we do.

"We’ve used the regulation change of having to start from zero, and a blank piece of paper, like we’ve done this year, to use this, this improvement in the way we work to put it into practice and suddenly be back at the top.

"I’ve always believed that Ferrari had the right people and the right mindset to be where we are right now.

"But we needed a blank sheet of paper because Red Bull and Mercedes with the previous regulations, they just had a very big advantage on the rest of the field.

"And we felt like that gap was very difficult to cut back without a reset. And this reset has given us the opportunity and we’ve used it in a very good way." 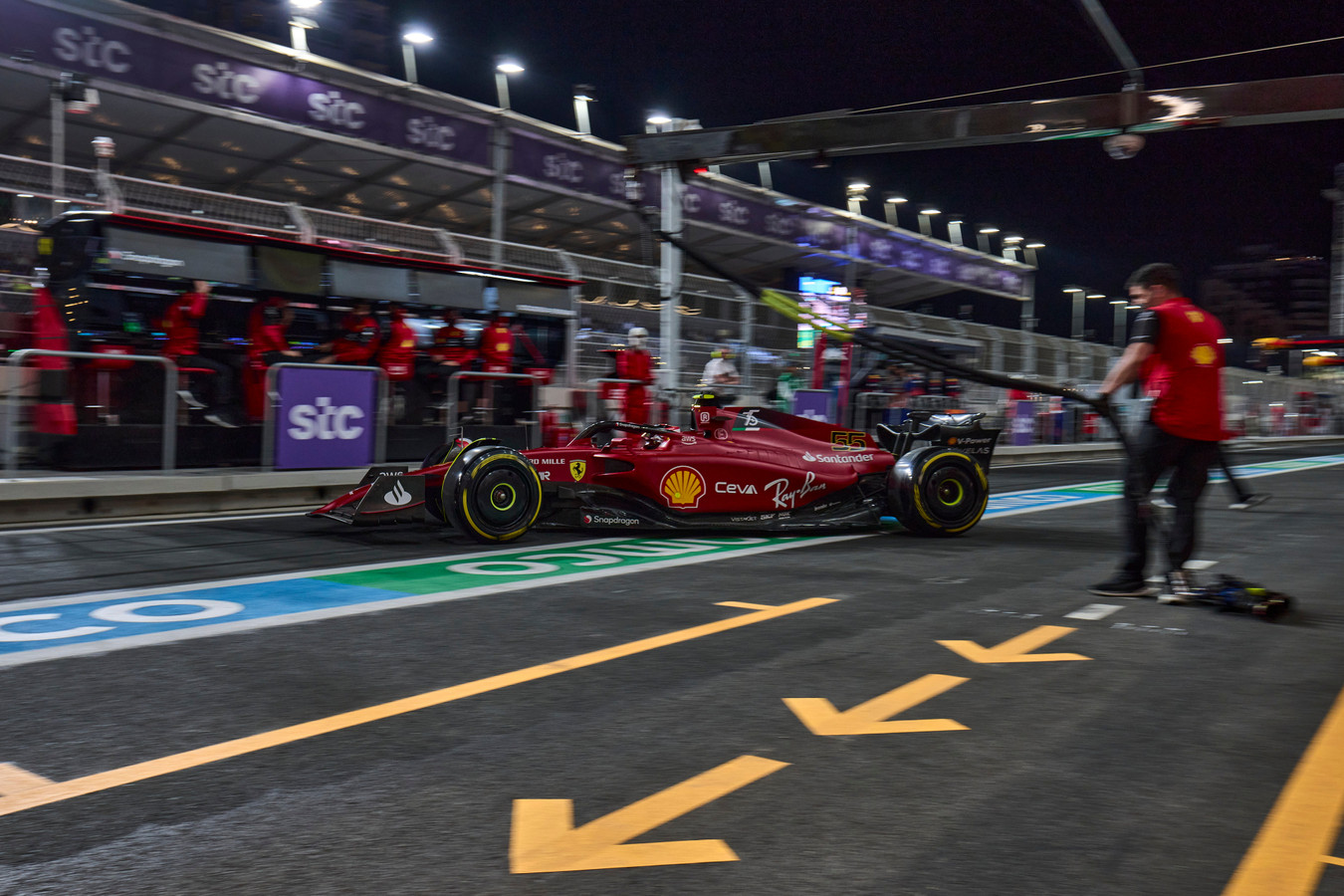 It's early days still in 2022, but two wins out of three races is a promising opening salvo for Ferrari as well as for Formula 1.

"So now, it’s our job to keep ourselves up there," added Sainz. "Certainly, as a Ferrari driver, it’s just great to see it, and see the excitement of the tifosi coming back and give them back a bit what we’ve missed in these last few years.

"It was definitely not where we want it to be, but you could already feel it here in Melbourne and in other places that people are getting excited again.

"And this is good, I think, for the sport and for Ferrari."