Race control's decision to delay the activation of DRS in the Emilia Romagna Grand Prix was criticized by several drivers who believe that lost out because of the late enablement.

Last Sunday's race started under damp conditions which prompted the FIA officials to activate DRS at their discretion, as the rules allow them to.

There's no doubt that last year's massive crash between George Russell and Valtteri Bottas in similar track conditions weighed on the officials' decision to delay the Drag Reduction System until lap 35 of the 63-lap race, or approximately 15 laps after drivers started changing to slick tyres.

But several drivers were unhappy with the tardy call which, they argued, hindered their progress, especially as there was only a single designated DRS zone at Imola.

"I was asking DRS because I would have passed Lance [Stroll]," said Alpine's Esteban Ocon.

"I had a mega opportunity at one point, the car in front was disappeared in front of him and I was just behind, I would have passed him. So a bit frustrating on that side. I think it was safe to put it before." 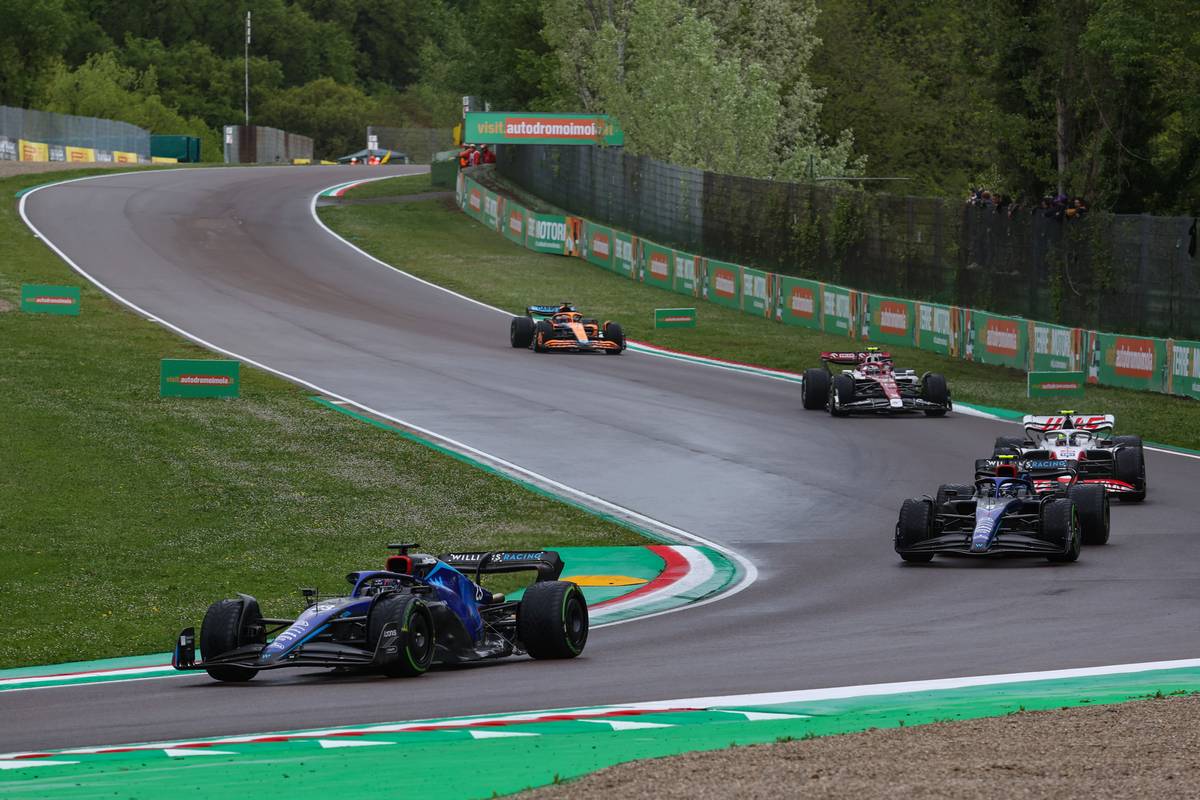 Alex Albon, who finished just outside the points at Imola, also felt that DRS should have been enables much sooner, although the Williams driver admitted that it was a tricky call.

"I was wanting it to come in earlier because we had six or seven laps where I was a lot quicker than the cars in front," he said.

"I knew with our downforce level we could overtake these cars straight away with DRS and I was a bit frustrated that it took so long to come in. Obviously once it did come in, I was wishing it didn’t come in."

Daniel Ricciardo, who was left stranded at the bottom of the field after his opening lap contact with Carlos Sainz, resorted to a second pit stop because of the lack of DRS.

"We were just behind the pack, not really doing much, and I was asking them please activate DRS," recounted the McLaren driver.

"I don’t know why they waited so long to activate it, because no overtaking’s going to happen.

"Nothing was happening so we fitted a hard just to see if that gave us anything, if the others dropped off as well." 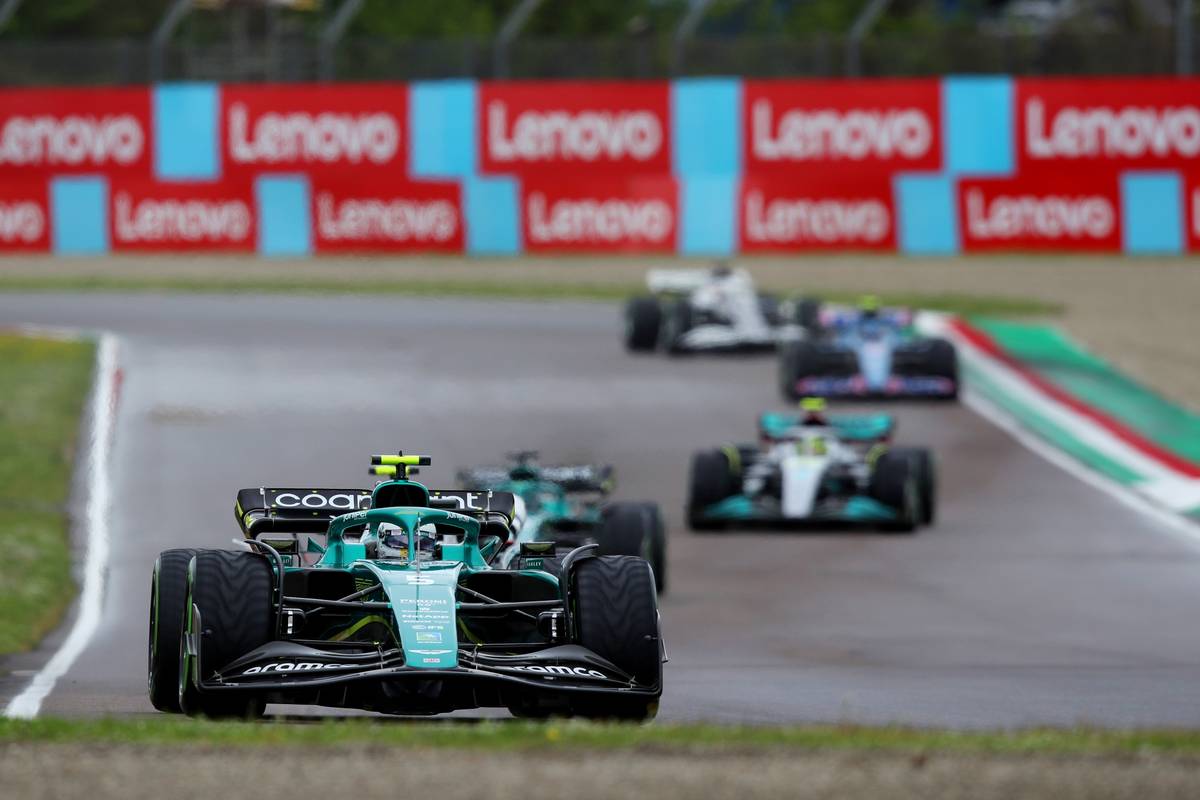 Arguing the other side, Aston Martin's Sebastian Vettel agreed with the late decision to activate DRS, insisting track conditions off the racing line were too precarious.

"You have no idea how it looks when you go down there and it narrows and you have very high speeds," said the four-time World Champion.

"They have the shade from the trees, it’s very difficult to distinguish dry and damp and it’s very easy to have an off like George and Valtteri had last year.

"So I don’t think you gain anything by doing it a couple of laps sooner."

Magnussen: Imola battles good to watch but 'annoying for me'