Christian Horner says Red Bull's "phenomenal" team performance at the Emilia Romagna Grand Prix was "just the rebound" the team needed to put itself back on track.

Red Bull's costly pair of retirements in Bahrain and Max Verstappen's DNF in Australia had left both team and driver trailing in their respective championships relative to Ferrari and Charles Leclerc.

But a near absolute maximum score by the bulls at Imola has gone a long way towards reviving the Milton Keynes-based outfit's championship challenge and boosting the confidence of its crews.

"It’s fantastic, and it’s one point off a maximum score over the whole weekend," Horner said, quoted by RACER.

"One-three (in the sprint), one-two (in the grand prix), fastest lap… So it was just the rebound that we needed after the disappointment of Australia a couple of weeks ago.

"And a phenomenal team performance because we took a bit of a risk coming into the weekend with a couple of small parts that we introduced to the car – which is always tricky when you’ve only got one session – but we attacked the weekend from the word go and both drivers have been unbelievable. 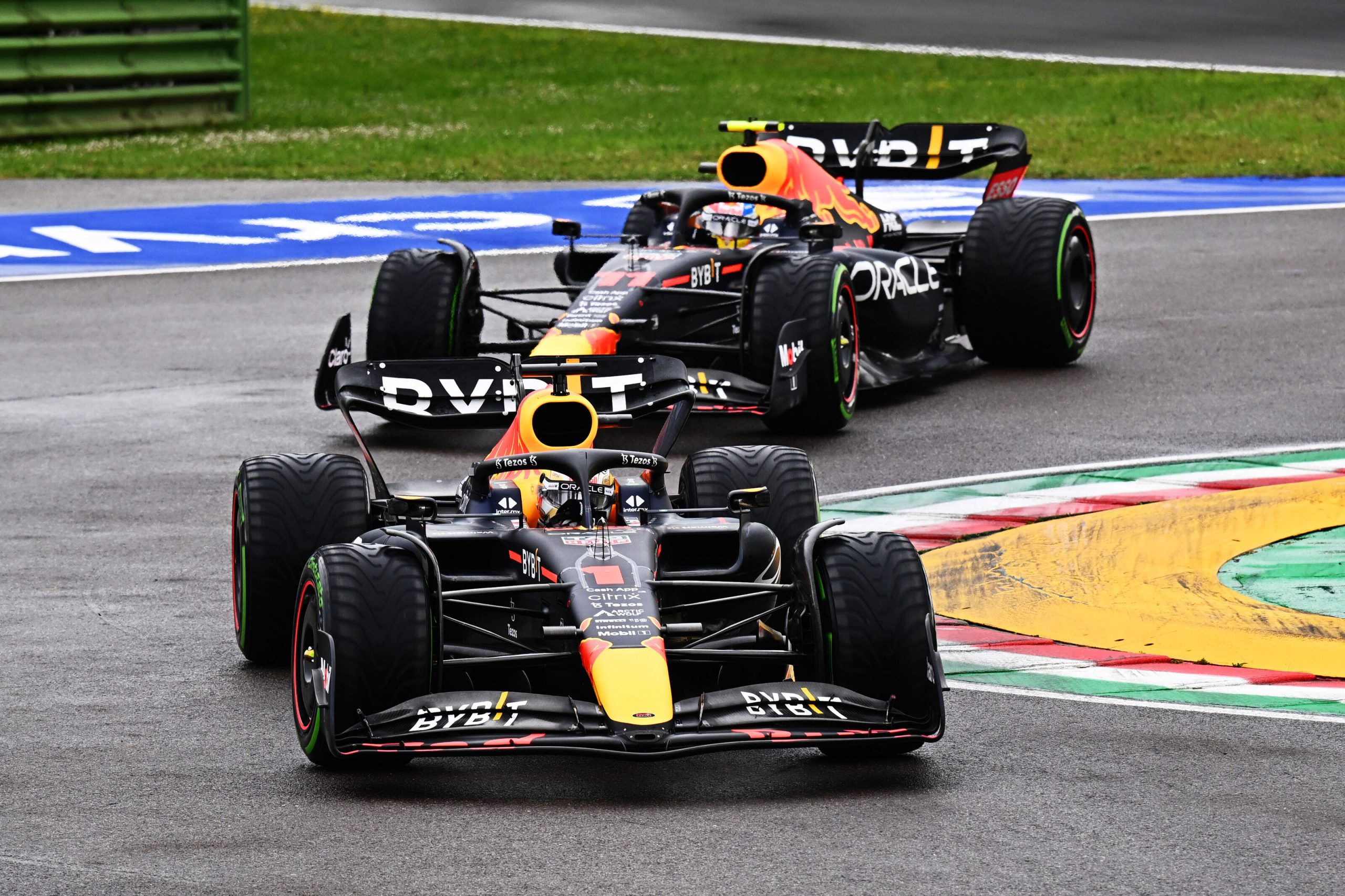 "Both Max and Checo have driven brilliantly this weekend and that one-two finish is all credit to the team.

"A brilliant pit stop strategy, but also back in the factory in Milton Keynes. The hard effort and work after the disappointment of Australia, to come back with a result like that here in Imola was one of our best ever results."

Horner admits that it's early days still in the title fight, with 19 races yet to unfold. But the team's slam dunk in Italy provides it with a strong tailwind on which to build its momentum.

"It’s so early in the championship there’s going to be swings and roundabouts," Horner added.

"Obviously the DNFs have been costly, particularly for Max, but it’s a long, long season, and I think we’ll take a lot of confidence out of this weekend.

"The championship, obviously it was important for us to take some points off Ferrari which we’ve done in both championship tables so we’ll take that out of this weekend and try and build on it in Miami at an all-new circuit in a couple of weeks’ time." 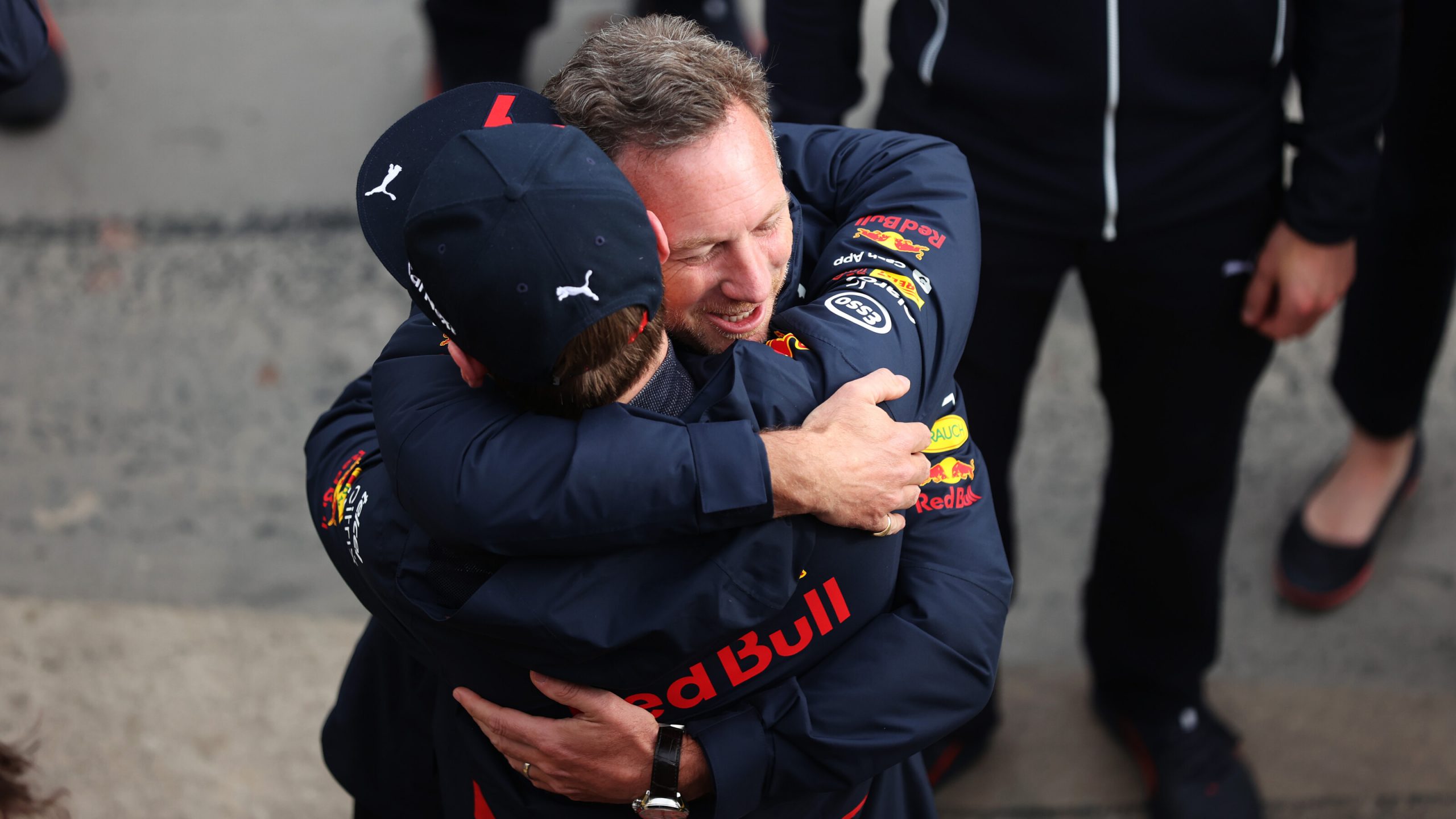 Horner cited tyre usage as the main advantage that gave Red Bull the "upper hand" over Ferrari which suffered from higher degradation at Imola.

"I think as we saw in Melbourne the tyres, there’s an operating window within them," said the Briton.

"I think the set-up this weekend, we got it right and we could see that Charles was struggling a little bit more with the front tyres here than we were.

"That just gave us the upper hand and Max was able to manage the race perfectly.

"Checo was able to build a gap to Charles and manage that gap, and at no point – other than one trip across the grass with Checo – did we really come under too much pressure."

F1 drivers unhappy with late activation of DRS at Imola

Rumor puts Piastri on the grid in 2023, but not with Alpine