Haas F1 Team boss Guenther Steiner says that the US-based squad isn't planning on making any big upgrades to the VF-22 at this stage of the season.

The team suffered a wretched time in 2021, finishing the season at the bottom of the constructors championship after failing to score a single point.

But things have already been much better this year with Kevin Magnussen picking up ten points in the first race at Bahrain after a year away from F1.

He was in the top ten again in Jeddah and picked up more points in both the sprint and main race at Emilia Romagna, leaving Steiner confident that Haas has got it right this year without the need to rush in any upgrades.

“I’m not in any hurry to put the magic on the car and all that stuff," he told the media including Motorsportweek.com this week.

“I want to see what we need to do, first of all we need to see where we are," he explained. "I want to make sure that when we put something on the car, you can see a difference. 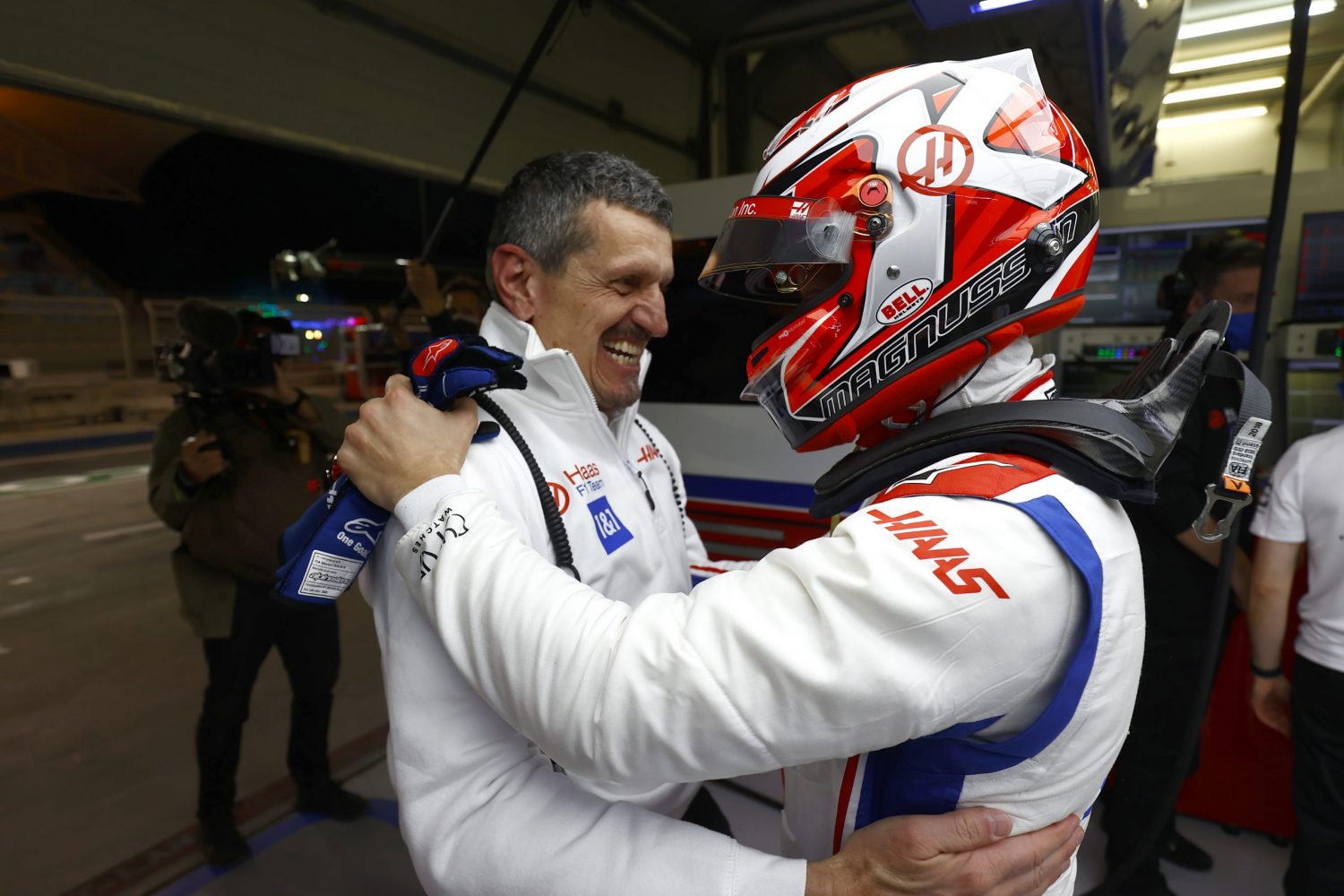 “Otherwise you just kid yourself and say, ‘Next time it will be better because we bring a new flap here, flap there’.

“We are working, we get packages together, we do simulations of the packages. Once the numbers are looking right, we go into production. As simple as this.”

Haas was caught out in Saudi Arabia when a huge crash for Mick Schumacher left them without a reserve chassis for the following race in Melbourne. The cost of Schumacher's accident was put at a wince-inducing $1 million. 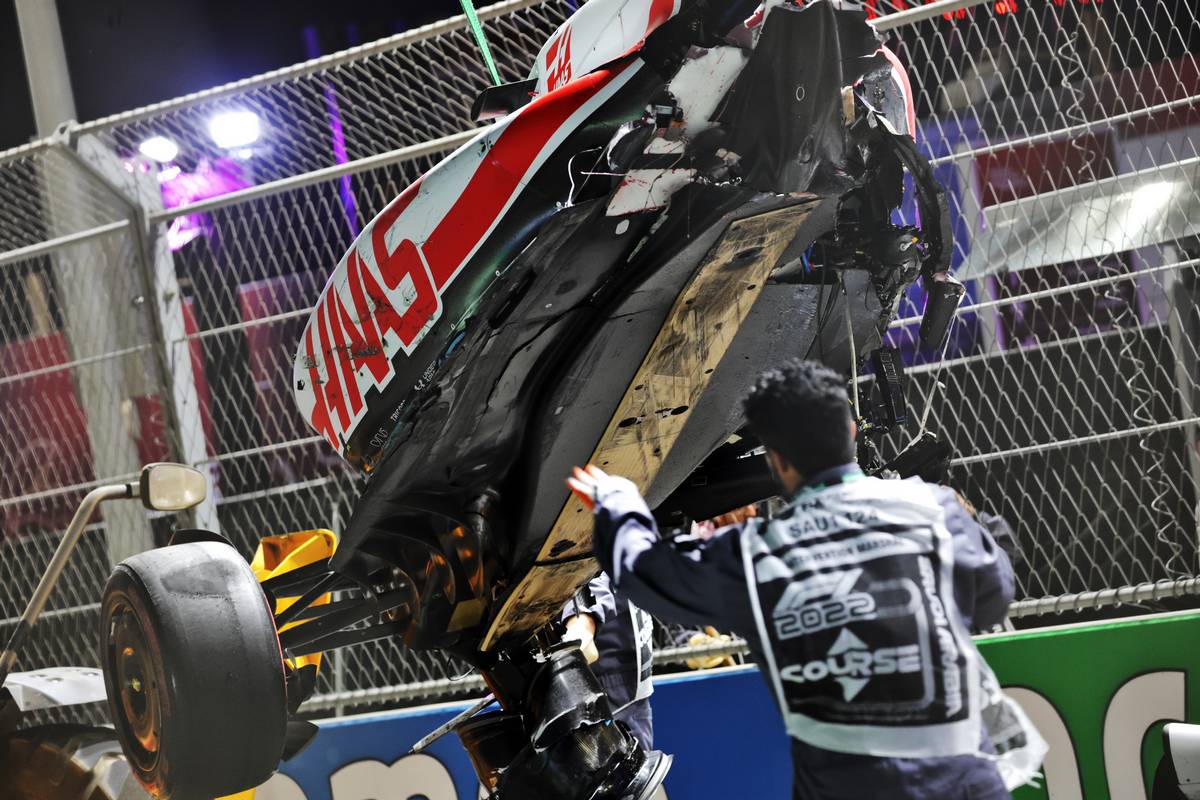 With a tighter cost cap for all teams this season, it's meant that Haas has had to be hard-headed about the work it can undertake while remaining within budget, with turnaround time for manufacturing new parts also an issue.

“It depends which part they are," he said. "If you change a complete rear wing, that takes longer than a brake duct for example.

“I can’t predict that one but it’s normally between four and six weeks to make an update.”